From high-end to street-side, 17 restaurants get stars 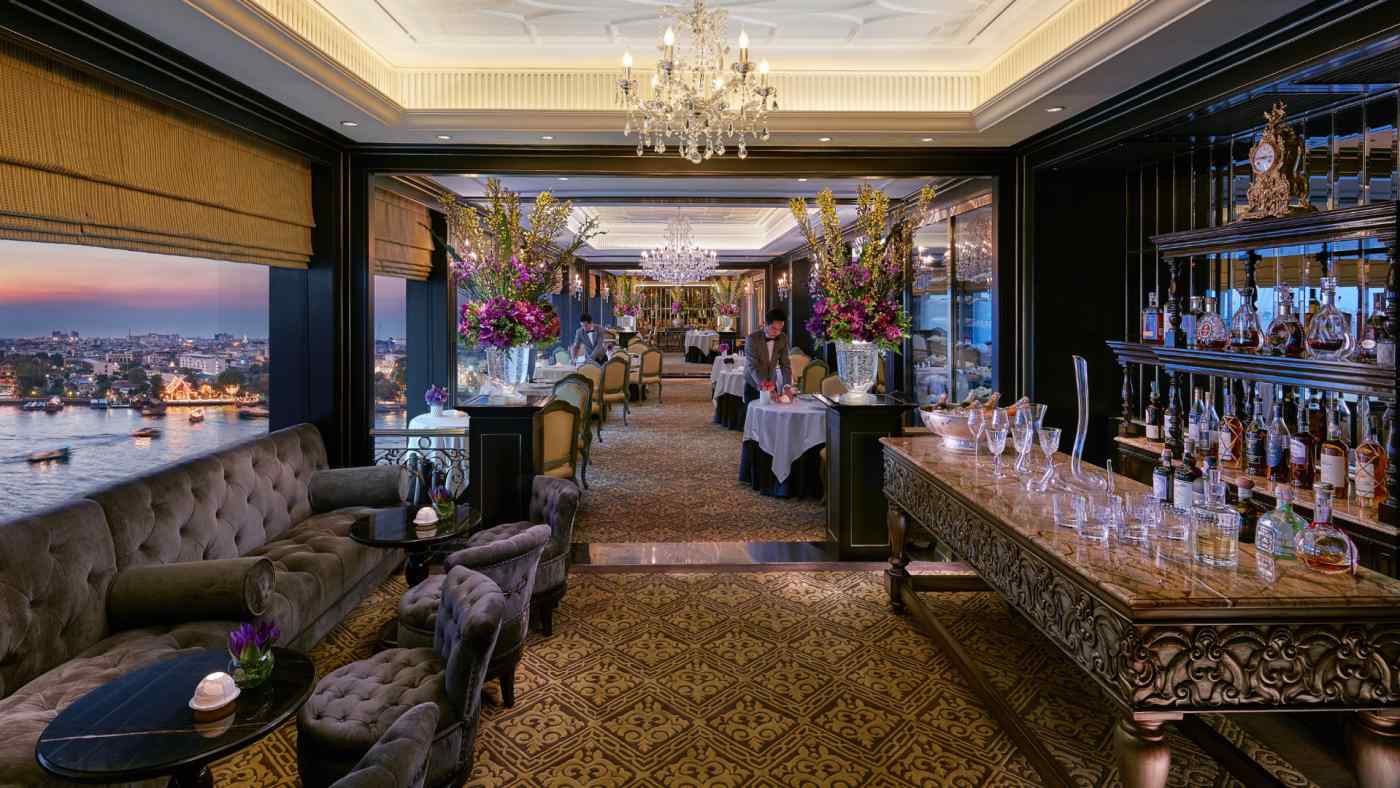 BANGKOK Michelin unveiled its first guide for Bangkok on Dec. 6, featuring 98 eateries serving a wide range of cuisines, from famous restaurants to local street-food stalls nestled in the city's backstreets.

Bangkok is the second Southeast Asian city to receive its own Michelin guide after Singapore. Chefs all over the world covet receiving a star from the organization's inspectors, as waiting lists for the highest-rated restaurants can run into years. Thailand's tourism authority is certainly hoping that a Michelin guide will be another reason for tourists to visit the city and has earmarked $4.1 million to promote the book and the restaurants it lists.

In all, 17 restaurants received stars given by local and international inspectors. Indian restaurant Gaggan, French restaurant Le Normandie and Mezzaluna offering European cuisine each received two stars, but none were awarded the highest rating of three.

The guide, which will hit stores in late December, also includes casual eateries that serve everyday meals. Jay Fai, a local Thai restaurant that sells dishes priced as low as 200 baht ($6.6) each, was awarded a star. It is well-known for a crab meat omelet that goes for 800 baht.

In the guide's Bib Gourmand section that lists non-starred restaurants of "good quality, good value cooking," there are noodle stalls that sell dishes for 30 baht each. The Michelin Singapore guide launched in 2016 gave a star to a hawker stall that sells chicken rice from 2 Singapore dollars ($1.40) a plate. 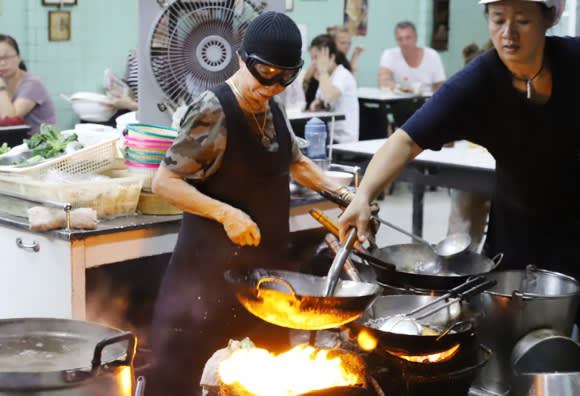 "The selection today showed just how dynamic and exciting the food scene is in Bangkok," said Michael Ellis, the international director of the Michelin Guides. "It's not just the Thai food but other Asian food such as Japanese and Indian food and French and Italian. It covers a lot."

Michelin, which first published its guide outside Europe in 2005, is aggressively expanding in Asia, where people are becoming "more internationalized" with more expat communities and booming tourism, Ellis said. Taipei and China's Guangzhou are expecting their own guides in 2018.

Online guides are increasingly getting traffic from China, especially as the number of Chinese tourists rise. "When people travel they want to know where they can eat," Ellis said.

Tourism has been a key pillar of the Thai economy in recent years and Chinese travellers form a major portion of inbound tourists. Foreign visitors are expected to reach a record 34 million in 2017, generating revenue of 2.7 trillion baht.