Private equity funds are rising above their reputation for swooping down on distressed businesses like vultures.   © Reuters

The funds have a reputation for swooping in on financially distressed businesses, restructuring them and flipping them for a profit. But a new breed is seeking to shed the "vulture" image and become "partners" in growth.

Specifically, the funds are focusing on small and midsize enterprises that need financing and advice to accelerate their expansion.

Nippon Sangyo Suishin Kiko, an investment fund established in 2014, has so far bought into six companies -- all of which were operating in the black. The list includes Sora Group, a restaurant chain operator in the central city of Nagoya, which NSSK acquired this month. 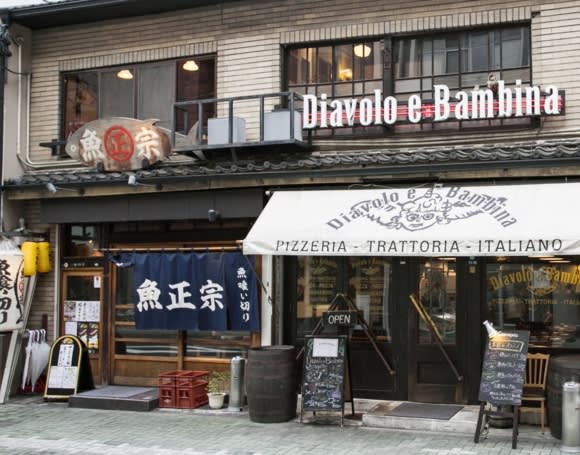 NSSK was set up by Jun Tsusaka, a former partner at U.S. private equity firm TPG Capital, and other associates. At five of its six investment targets, the top executives have remained at the helm.

The fund is dipping into a pool of smaller businesses that are in good financial shape but nevertheless need help with challenges like overseas expansion and internal governance enhancements. Normally, these companies would approach local lenders for support, but times are changing.

In many cases, the executives want assistance from truly top-flight experts, according to Tsusaka. Local lenders, meanwhile, are finding it harder to play their usual role due to their own deteriorating finances.

For funds like NSSK, helping such companies is worth their time, given the potential for huge profits if earnings surge.

Local lenders are even hitching their wagons to private equity funds.

Some local banks are also buying shares in private equity funds, hoping to piggyback on their profitable investments. The banks are having trouble investing on their own amid today's ultralow interest rates.

Yet, while private equity funds are increasingly admired for their skills, it is hard to shake that vulture stigma.

A senior executive at one fund recalled making an investment in a company, only to have the target's chief executive ask to keep the acquisition quiet. The CEO was concerned that association with a private equity fund would tarnish his company's reputation in the local business community.

The image problem, though, is unlikely to deter most growth-hungry companies from partnering with buyout funds. Many of Japan's local economies are stagnating due to a slew of structural problems, including rapid aging. The funds offer a chance to rise above it all.