Aiming to be globe's No. 2 foundry, S. Korean icon takes show to Japan 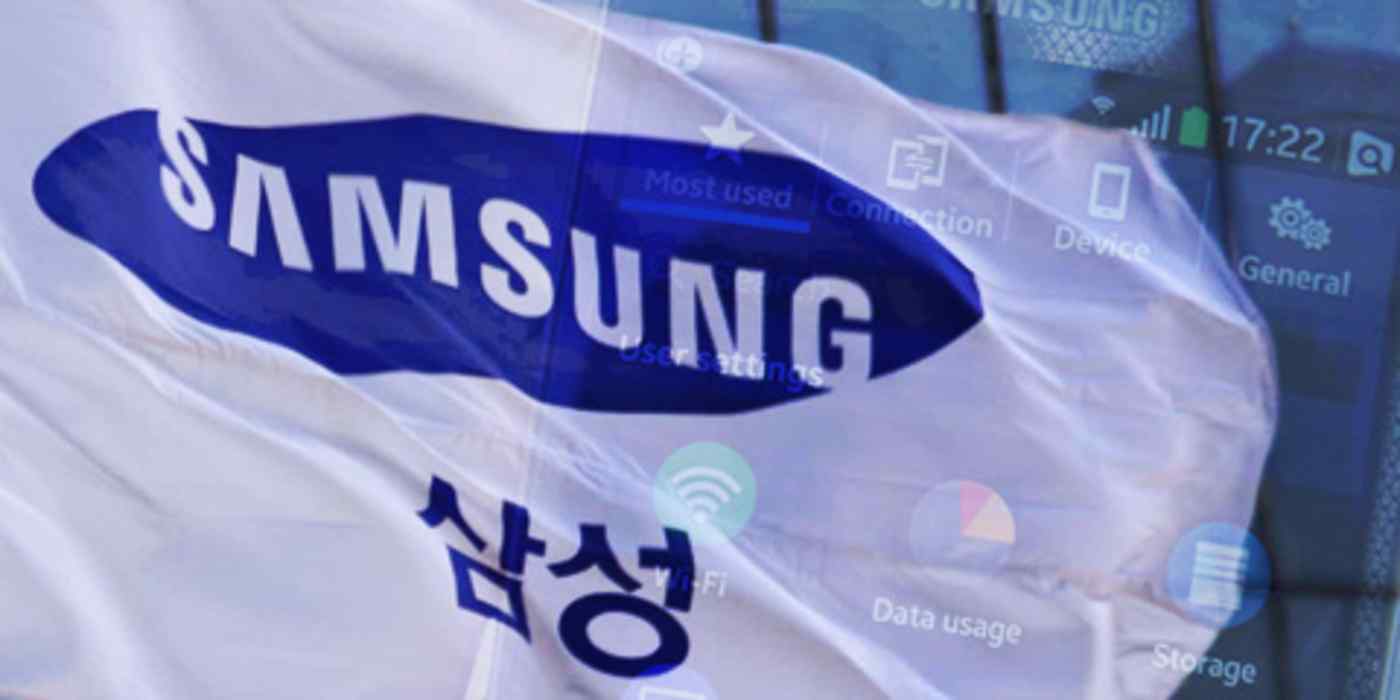 TOKYO -- For Samsung Electronics, Japan forms an important part of its aggressive push into the foundry business and its aim to hold a 25% share of that market in five years.

The South Korean technology group -- the world's top chipmaker by sales in the second quarter of this year -- wants to reduce its dependence on the memory chip business, in which it has global dominance.

"We are aiming for the No. 2 position" in the foundry market, said Changsu Lee, marketing head of Samsung Japan, at a press briefing in Tokyo on Thursday.

Foundry is the business of making microprocessors that have been designed by other manufacturers. The rapidly growing market is being driven by strong demand for autonomous driving and the so-called Internet of Things, both of which require advanced chips that can process huge amounts of data.

The market in 2016 was led by Taiwan Semiconductor Manufacturing Co. with a 50.6% share, U.S. manufacturer Global Foundry with 9.6% and United Microelectronics of Taiwan with 8.1%.

Samsung had a share of 7.9%, though much of its output is believed to be used to meet internal company demand.

On Friday, Samsung will showcase its chip production technology at a foundry forum in Tokyo, an event that is expected to attract Japanese auto-related companies, among others. Japanese chipmakers, such as Renesas Electronics, do design chips, but tend to leave actual production to foundries like TSMC, preferring to stay out of the highly risky business that is characterized by price wars, volatile demand and requires massive investment.

Samsung will also be holding foundry events in Germany, the U.S. and South Korea.

Lee declined to comment on rival TSMC, but said that Samsung's expertise in memory chip production should be a plus in the production of microprocessors.

Samsung, for instance, is using the latest manufacturing technology, known as extreme ultraviolet, or EUV. "We have infrastructure to manufacture better chips at a faster rate," Lee said.

Samsung will start making chips with circuitry widths of 7 nano meters using EUV tech next year. The smaller the chip, the more challenging it is to develop. Apple uses TSMC's 10nm process technology for core processor chips in its new iPhone.

At Samsung, steps are already under way to expand the business. In May, the company made the foundry business an independent unit -- complete with development, marketing and production functions -- within its semiconductor operations.