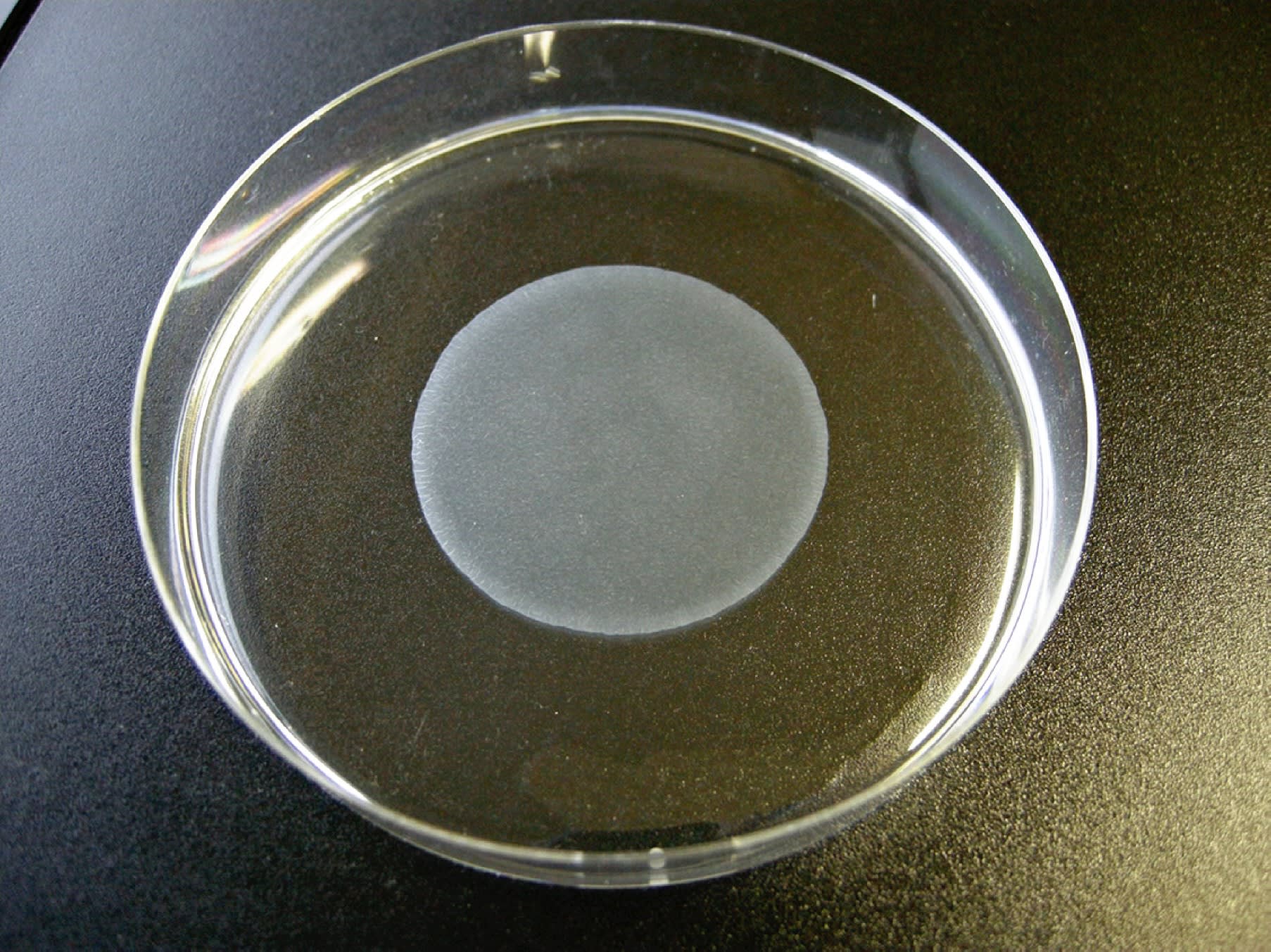 TOKYO -- Two new regenerative medicine products are expected to receive approval from Japan's health ministry as early as this month, just a year after applications were filed.

Terumo's heart failure treatment "heart sheet" and JCR Pharmaceuticals' treatment for complications linked to bone marrow transplants may hit the market this year. These would be the first regenerative medicines to get the green light in Japan after regulations were revamped last November to accelerate such approvals. JCR Pharma applied in September 2014 and Terumo a month later, in view of the regulatory update underway.

Terumo's heart sheet has undergone just seven clinical trials, and gaining approval under the old regulations would have been difficult. But the company is taking advantage of the conditional approval system, which requires filing for reapproval within five years of product release. Terumo will gather more efficacy and safety data for the reapproval process.

Only two regenerative medicines are on the Japanese market: artificial skin and artificial cartilage developed by Japan Tissue Engineering, a Fujifilm Holdings unit. The company filed for approval of artificial skin in 2004, and it took until 2007 to receive it under the old law.

One factor that slowed the process was the difficulty of deciding whether to consider the treatments a drug or a medical device. The new regulations created a category dedicated to regenerative medicine, eliminating this problem.

Japan has trailed Western markets, which have 29 regenerative medicines. But the new regulations, which allow one of the world's fastest approval processes, are seen as a game changer. More companies are likely to jump on the bandwagon: Nipro and AnGes MG are conducting clinical trials, while multiple foreign companies are eyeing development in Japan.

Regenerative medicine has unique challenges such as quality control on live cells and difficulty assessing efficacy. But Japan is now prioritizing making such new products available quickly to patients who have conditions difficult to treat with conventional drugs.

The new focus will be pricing. In Japan, the government sets drug prices, and the same applies to regenerative medicine. The Central Social Insurance Medical Council, the advisory body of the health ministry, is expected to set the prices of the two new products this year, making them eligible for insurance coverage. Balancing the high cost of development and efforts to curb health care costs will be the challenge.