Second satellite now in orbit, with all four to be in place by 2018 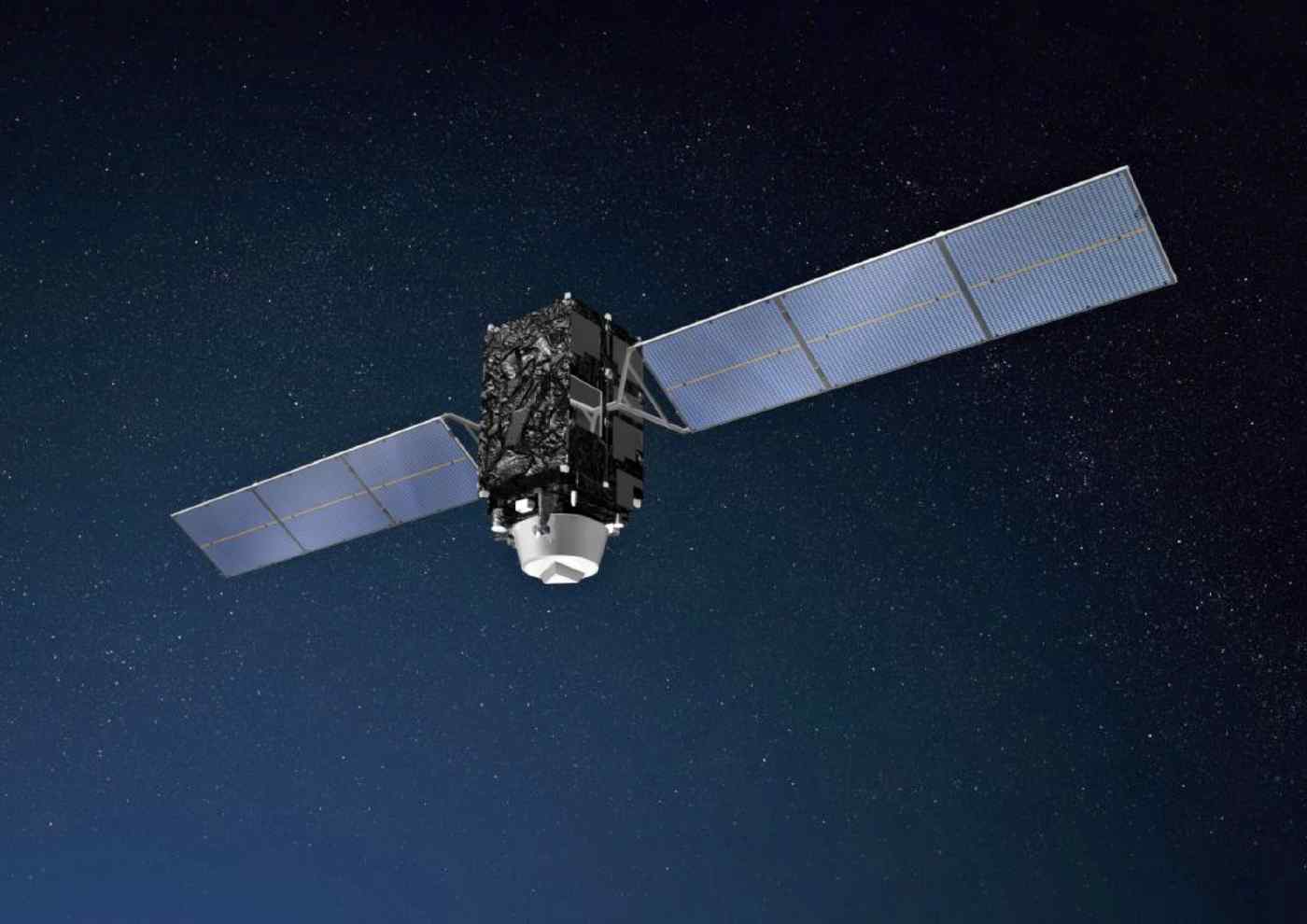 The second of a planned four satellites that will form the network was successfully launched Thursday from the Tanegashima Space Center. Information from the first Michibiki quasi-zenith satellite launched in September 2010 is already in use, and Japan plans to launch two more by March 2018.