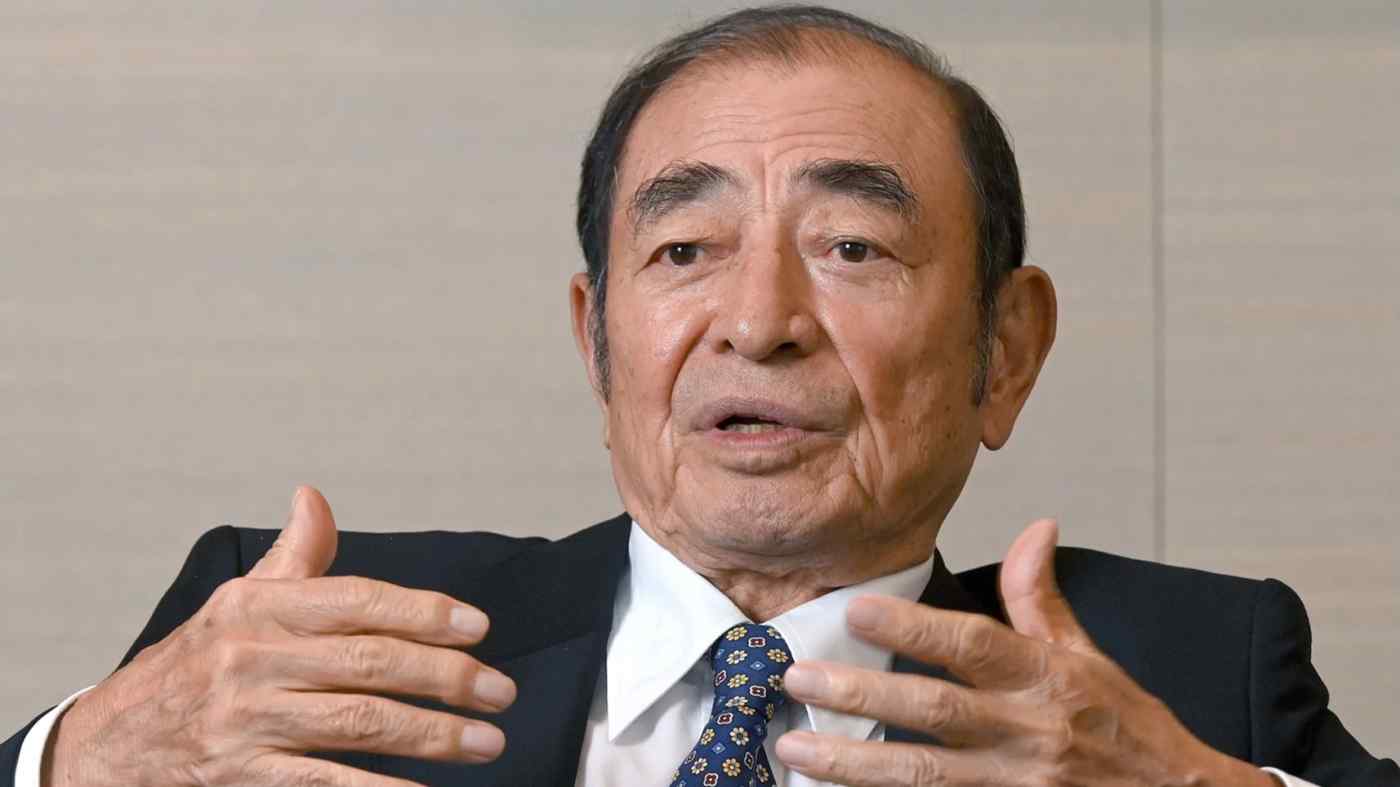 The Tokyo-based company wants to win more orders to develop biopharmaceuticals on a contract basis while also focusing on medical equipment and information systems for hospitals, Chairman and CEO Shigetaka Komori said in an interview with Nikkei.

The market for biotech contract development and manufacturing organizations has been growing amid the surging demand for biopharmaceuticals. Fujifilm is updating its equipment and developing effective culture technology to win business from drugmakers looking to outsource their operations.

The Japanese company completed last month its $890 million acquisition of a Denmark manufacturing facility from U.S. biotech company Biogen. Sales in the CDMO business are projected to jump to 100 billion yen in fiscal 2021 from the slightly less than 70 billion yen forecast for fiscal 2019. 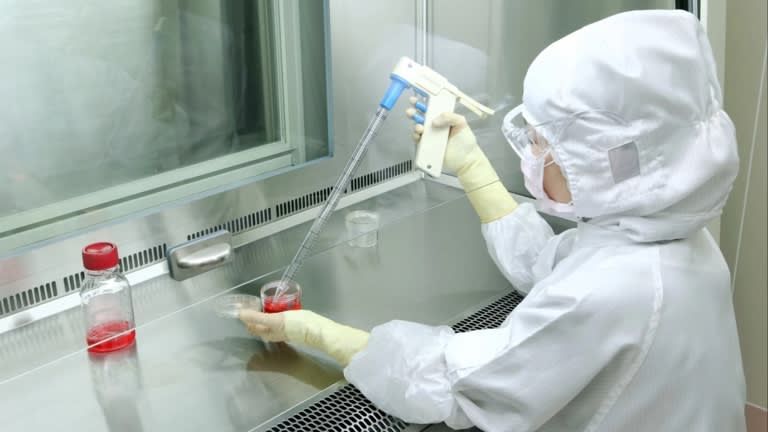 The market for biotech contract development has been growing amid the surging demand for biopharmaceuticals. (Photo courtesy of Fujifilm)

Fujifilm is also bolstering its regenerative medicine operations. Demand is growing for manufacturing and sales of induced pluripotent stem (iPS) cells for use in testing drug compounds, while such cells are also expected to be increasingly used for treatment of diseases. The company reached a licensing agreement this week with Cynata Therapeutics, an Australian developer of iPS-derived products.

Fujifilm is "a world leader in regenerative medicine technology," Komori said, indicating that this segment will start to make strong contributions to earnings in several years.

On a consolidated basis, Fujifilm forecasts sales of 2.48 trillion yen and an operating profit of 240 billion yen this fiscal year. The copier business -- responsible for 41% of sales and half of operating profit -- is facing an increasingly stagnating market. But Komori sees growth potential "by rethinking the way we market products and pursuing organizational reform," he said, suggesting that the company aims to lift the operating margin for this segment further from the 12% forecast for fiscal 2019.

Asked about Fujifilm's attempt to acquire Xerox, a deal that broke down last year, Komori said "both companies need each other." The owners of copier business joint venture Fuji Xerox "can build a better relationship," he said.