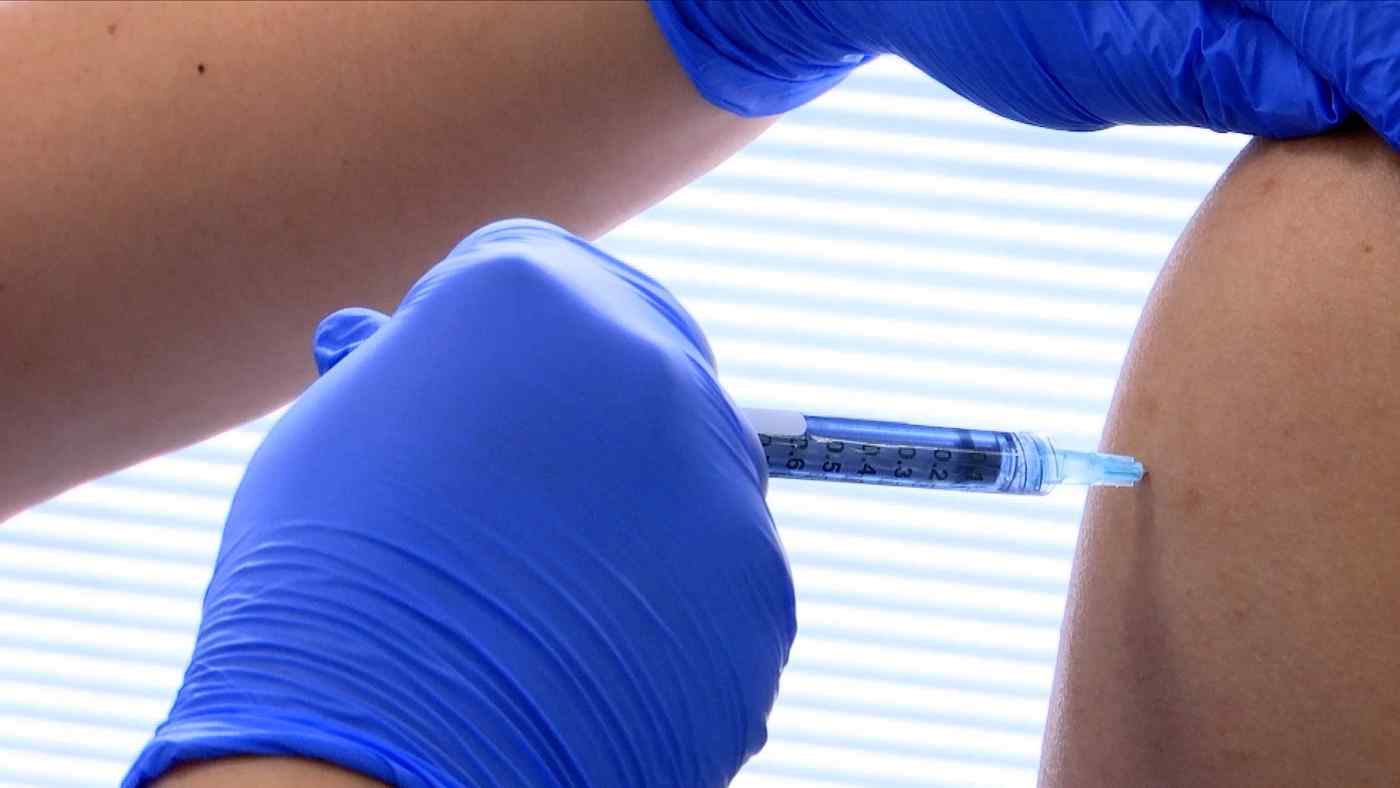 TOKYO -- Fujifilm Holdings will supply an active ingredient for late-stage testing of a coronavirus vaccine being developed by U.S.-based Novavax, the Japanese company said Friday.

Subsidiary Fujifilm Diosynth Biotechnologies is already producing the bulk drug substance for the vaccine candidate at a plant in the U.S. state of North Carolina.

Novavax aims to produce 100 million doses of the vaccine as early as this year and has begun a Phase 1 clinical trial in Australia. This early stage trial determines the appropriate dosage for treatment with the fewest side effects.

The batches produced by Fujifilm will be used in the late-stage Phase 3 trial scheduled for this fall, which will involve up to 30,000 subjects.

The U.S. government awarded Novavax $1.6 billion after the biotechnology company developed a vaccine candidate using its proprietary nanoparticle technology. Novavax has delegated production of an adjuvant -- an agent that improves immune response -- for the vaccine to AGC.

Fujifilm and Novavax have not decided whether the Japanese company will be involved in the vaccine's commercial production once the candidate wins approval, according to Fujifilm. The Japanese group is also providing contract manufacturing services for a vaccine candidate developed by Tonix Pharmaceuticals, based in the U.S.

In addition, Fujifilm Diosynth Biotechnologies has dedicated manufacturing capacity for the COVID-19 Therapeutics Accelerator, an initiative led by the Bill and Melinda Gates Foundation to develop treatment for patients in low-income countries.