Japan, US, France teaming up on reactor decommissioning 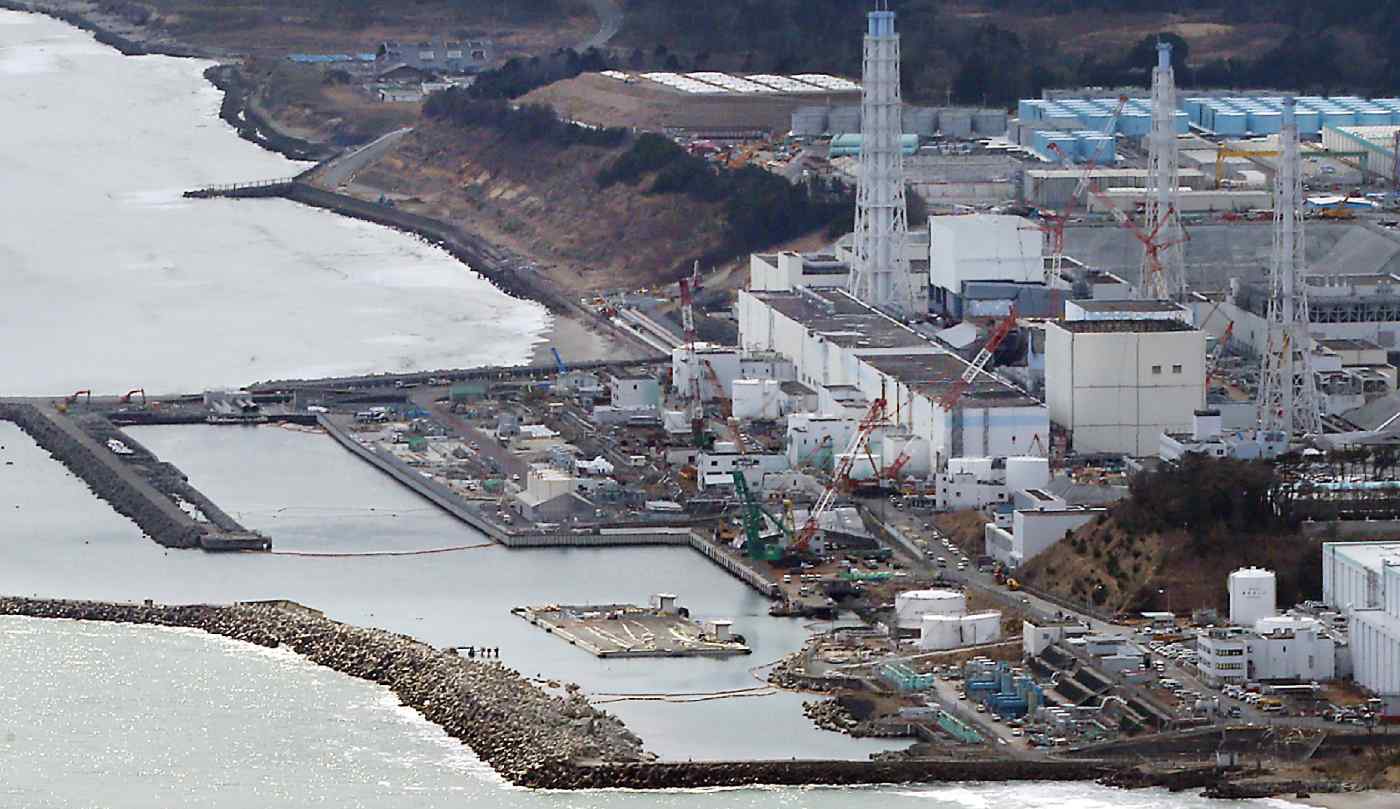 TOKYO -- The Japanese government will work with the U.S. and France to develop technologies that will be needed to collect melted fuel from the crippled nuclear plant in Fukushima Prefecture.

The five-year anniversary of the earthquake and tsunami was Friday. The meltdowns occurred at the Fukushima Daiichi nuclear power plant, operated by Tokyo Electric Power Co., known as Tepco. Decommissioning work has been underway, and the next stage, dismantling the plant, is drawing near.