The potential behind the hydrogen hype 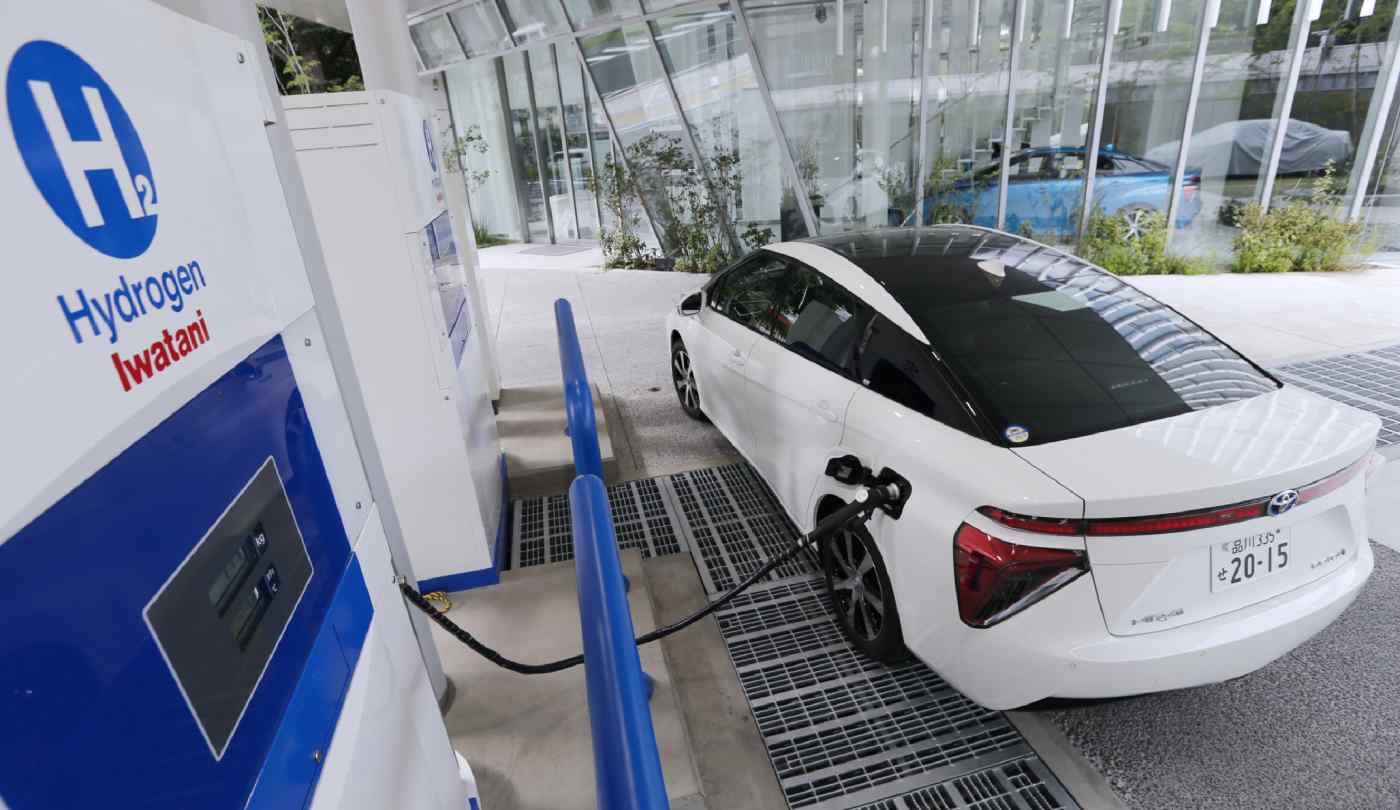 It costs some 500 million to 600 million yen to build a hydrogen station like this one.
HITOSHI YOSHIOKAAugust 4, 2016 13:00 JST | Japan
CopyCopied

Japan has actively promoted the development of hydrogen energy since the government of Prime Minister Shinzo Abe began pushing the idea in 2013. While business and policy efforts have faded in a number of other countries, Japan alone is experiencing a sort of government-driven hydrogen energy boom.

Japan's latest Basic Energy Plan, approved by the cabinet in April 2014, devotes three pages to measures to accelerate the realization of a "hydrogen society" -- a society that makes significant use of the fuel. The government further promoted the campaign by naming 2015 the first year of the hydrogen society.