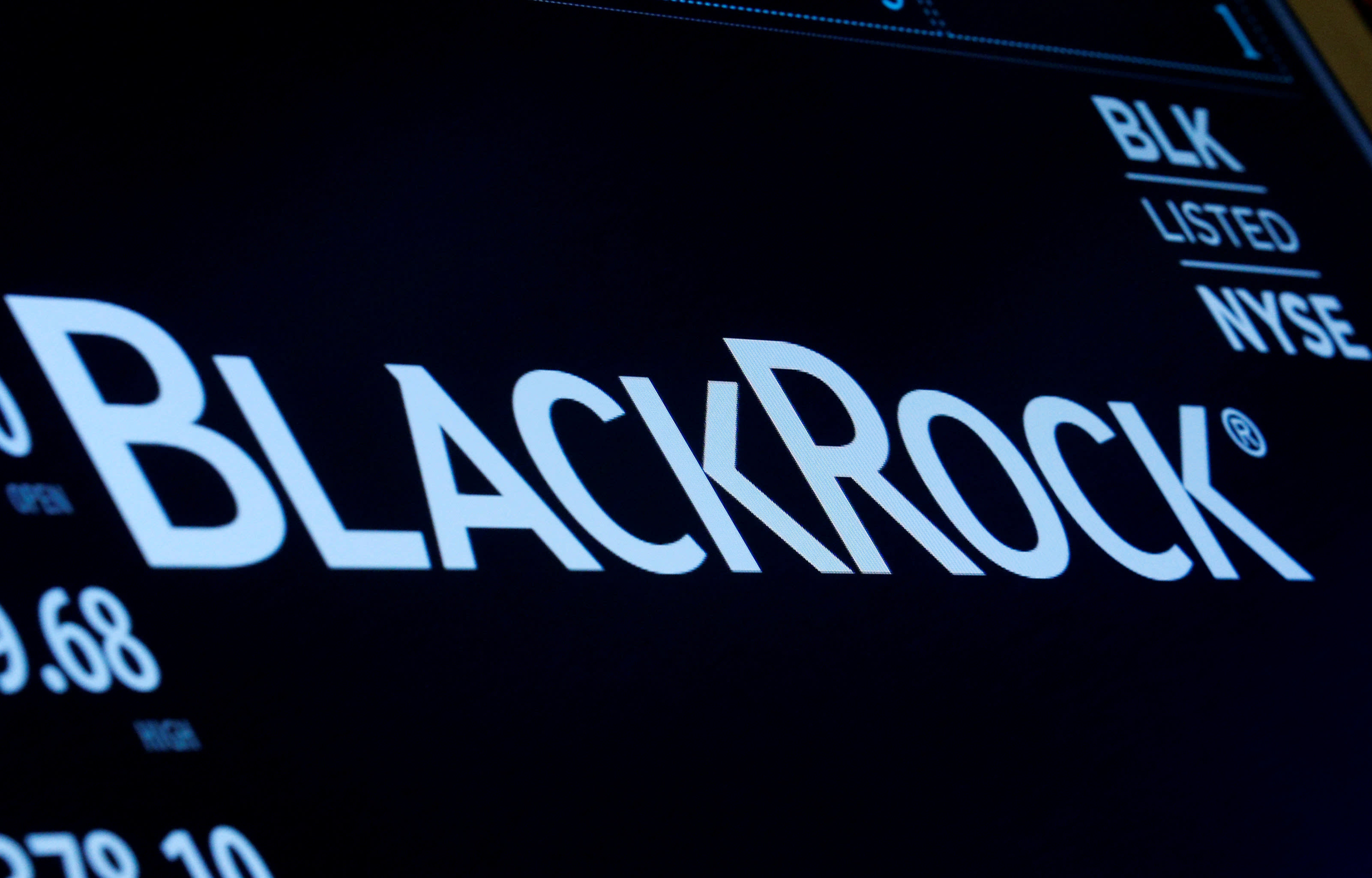 The company manages about $6 trillion in assets for clients worldwide and is "focused on building an onshore presence" in China, Fink wrote in his annual letter to shareholders.

"Our goal is to become one of the country's leading global asset managers," he explained.

Despite trade tensions with the U.S. and signs of economic slowdown, BlackRock has been bullish on the Chinese investment management market. Fink's letter called it "one of the largest future growth opportunities" for the company.

"Asia is expected to drive 50% of the organic AUM growth in the asset management industry over the next five years, largely driven by China, where there is increasing demand for more diversified and long-term investment solutions," he wrote.

BlackRock had $428.9 billion in assets under management for the Asia-Pacific client region as of Dec. 31 -- just 7.2% of the global total.

Eyeing expansion in the region, the New York-based company has been making structural adjustments in a push to go more local in order to better understand clients' needs. A management reshuffle announced internally last week shifts responsibility for clients to regional leaders, including Geraldine Buckingham -- a key architect of BlackRock's China strategy who took the reins of Asia-Pacific operations in February.

In last year's letter to shareholders, Fink said BlackRock's presence in China had been historically restricted. Recent changes in the regulatory environment for the fund management sector have created opportunities for expansion.

The Chinese government announced in late 2017 that foreign companies could now take a controlling stake -- up to 51%, with the option of full ownership after three years -- in local fund managers.

BlackRock said that December that it had obtained its private fund management registration from Chinese authorities. It launched its first onshore equity fund in China last year.

BlackRock is in talks with a mutual fund unit of China International Capital Corp. on acquiring a majority stake, the Financial Times reported Monday.