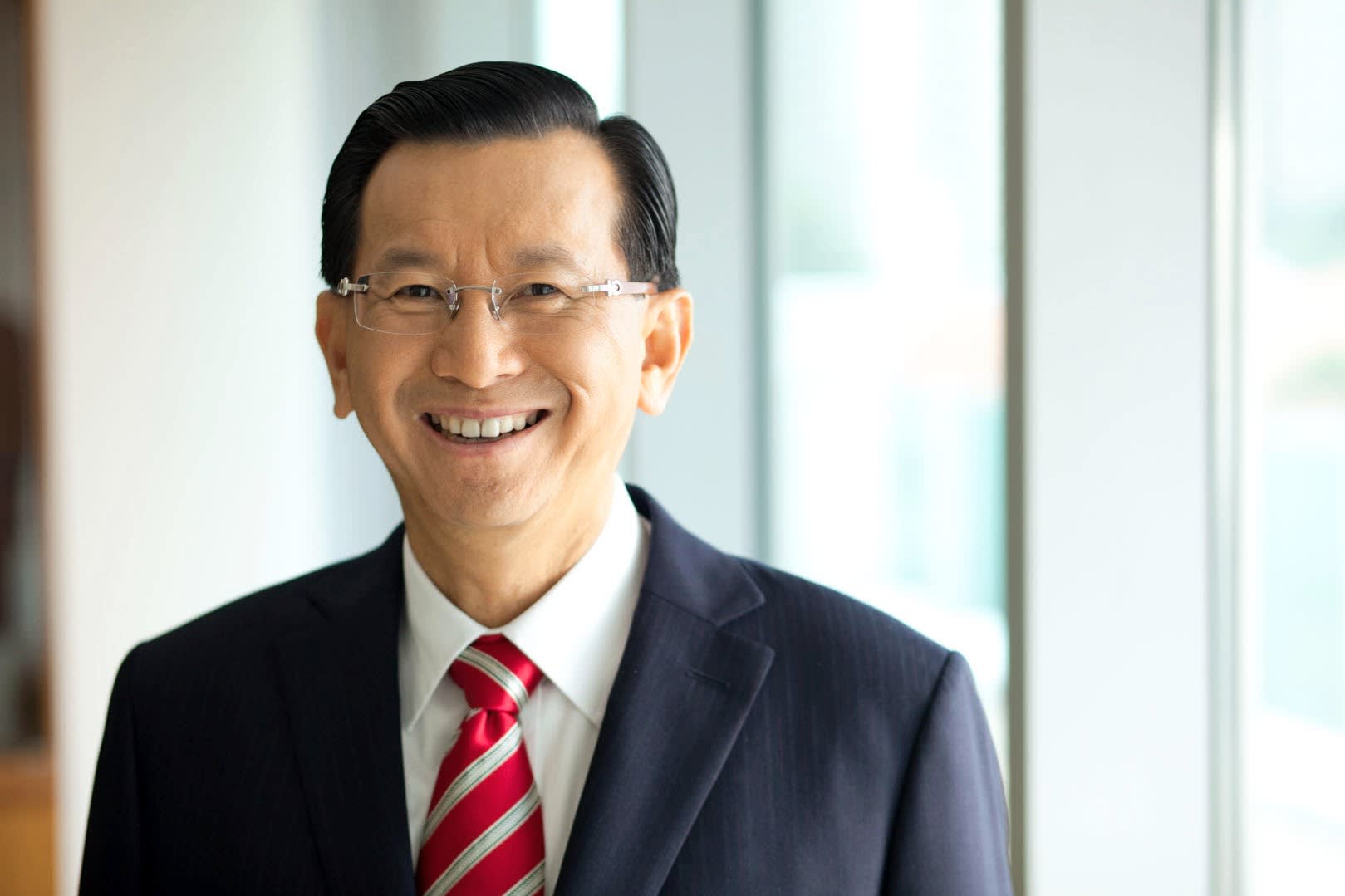 SINGAPORE -- Tang Kin Fei has a rare trait for a Singaporean businessman: Loyalty.

The president of Singapore's leading government-affiliated conglomerate, Sembcorp Industries, is one of the few executives in the city-state who has stuck with the same company throughout his career. Since assuming the post of president in 2005, Tang has focused on expanding his company in the Middle East.

He first attracted attention in 2006, when his company won a contract for a desalination plant in the United Arab Emirates. It was the first large-scale infrastructure project by a Singaporean company in the Middle East. Sembcorp also won a contract for a waste disposal and power generation facility in Britain last year. In a country with a population of 5 million, infrastructure exports are a smart way of growing.

Tang's remuneration in 2012 was 7 million Singapore dollars ($5.5 million), more than double his pay of SG$3 million in 2006. Will his salary rise further?