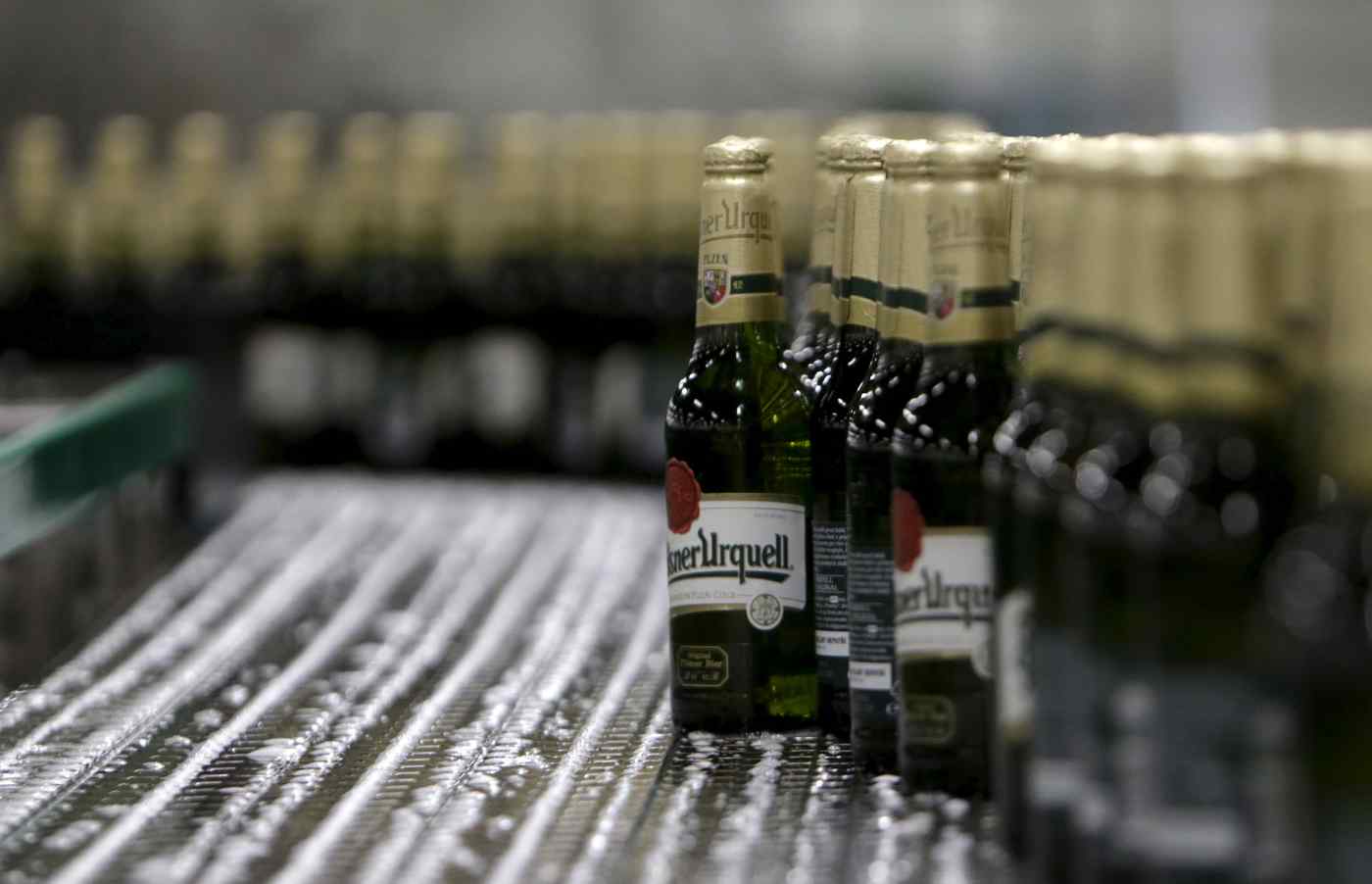 DALIAN, China -- Asahi Group Holdings will begin distributing two European beer labels under its umbrella in China by next spring as the Japanese group seeks a bigger gulp of the world's biggest market for the drink.

Asahi will market Czech beer brand Pilsner Urquell and Italy's Peroni mostly in Shanghai and other mainland metropolises, targeting younger drinkers who frequent upscale supermarkets and restaurant. Pricing has not been set, but Pilsner Urquell and Peroni are expected to be more expensive than Asahi's Japanese top-seller Super Dry lager, which already costs about three times as much in China as local brands.