YAMAGUCHI, Japan -- The brewer behind Japan's premium Dassai sake brand wants to sell high-quality but affordable bottles to the American masses, and it plans to open a large brewery in New York State to do it.

Asahishuzo, the brewer, has been exporting sake to the U.S. -- the largest overseas market for Japanese rice wine -- for 13 years. Now it says it will be the first industry player in 20 years to establish a stateside production base. 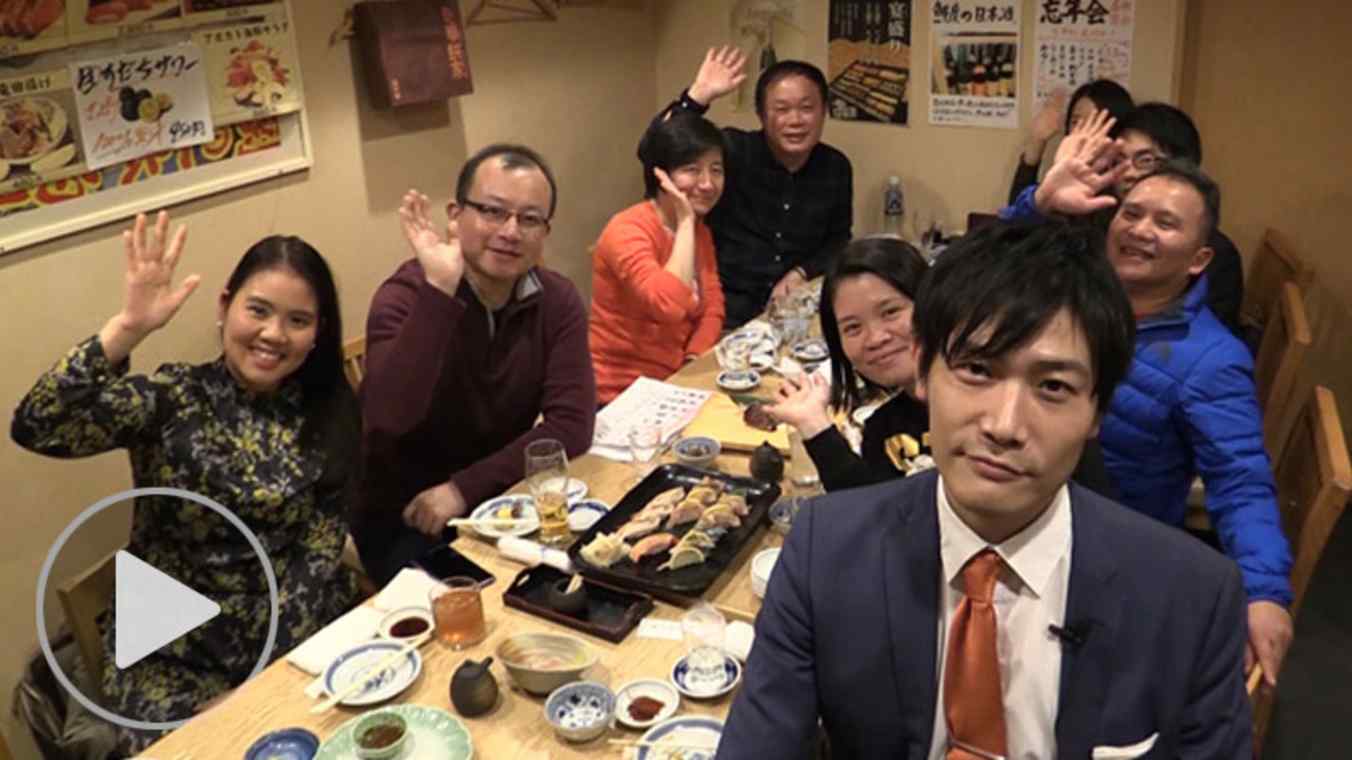 It has already purchased a 62,000-sq.-meter site in New York's Hyde Park area, in partnership with the Culinary Institute of America. Construction is scheduled to start in April, with brewing to begin in January 2019.

The total investment is estimated at around 3.5 billion yen ($30.8 million).

Asahishuzo plans to dispatch five employees from Japan to the New York brewery, while hiring up to 40 local workers. The plant will have an annual capacity of 1.8 million liters, mainly high-end junmai-daiginjo -- a category of sake made with rice polished to 50% of the original grain or less.

The brewery will use locally grown rice.

The brewer aims to sell 126,000 liters during the first year, shooting for a sales target of 1 billion yen in five years. A 750ml bottle of junmai-daiginjo sake will go for about $15 at shops and restaurants. These bottles, however, will not bear the Dassai label.

At present, Asahishuzo provides Dassai sake to about 70 Japanese and other restaurants in the U.S. The brand is known for its clarity and drinkability.

With the growing popularity of Japanese cuisine creating a tail wind, Japan's overall sake exports almost tripled in a decade to 15.6 billion yen in 2016. The U.S. accounted for 5.2 billion yen.