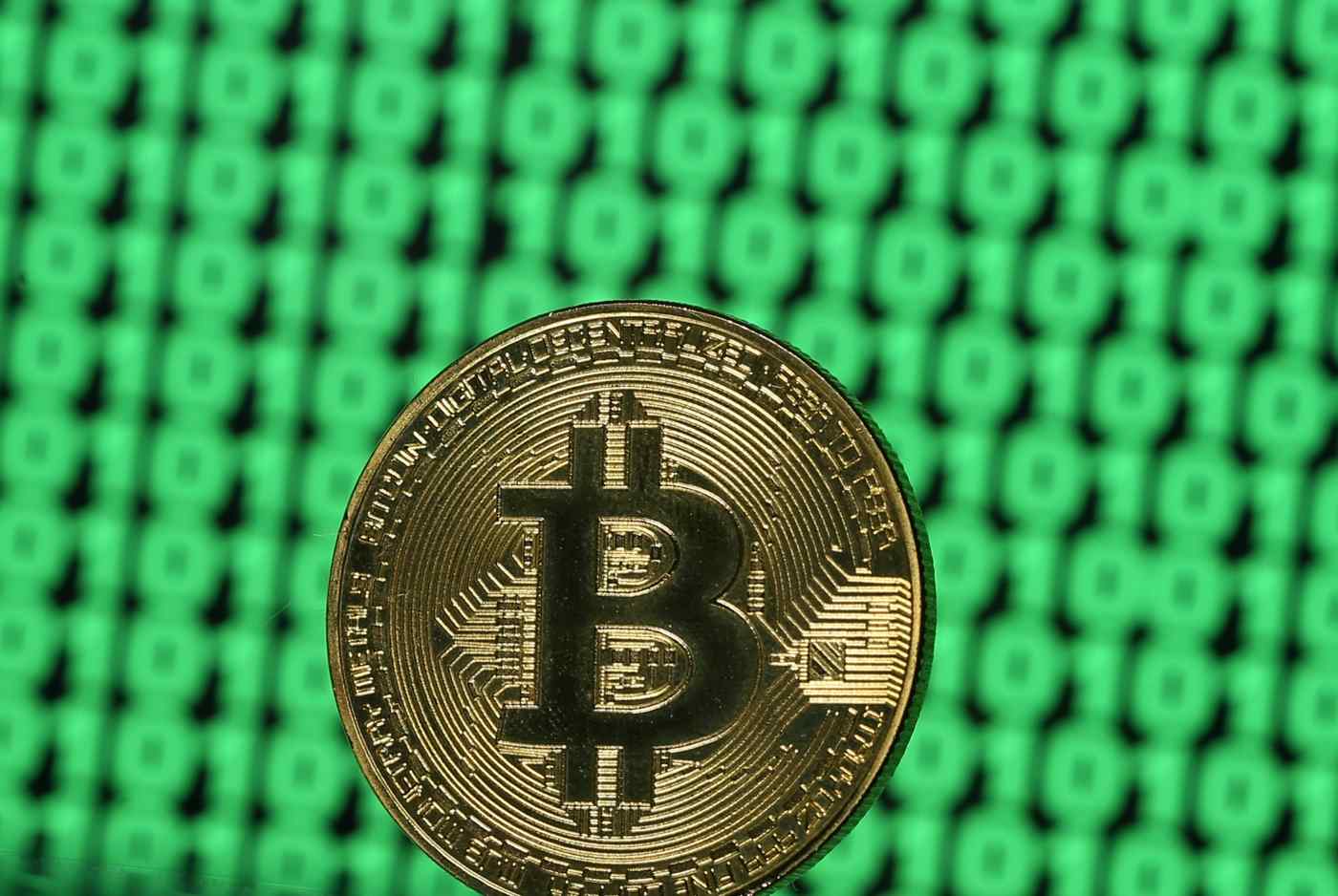 Bitcoin has gone from moving in tandem with tech stocks to moving more in line with assets such as gold.   © Reuters
HENNY SENDER, Nikkei Asian Review columnistAugust 21, 2019 17:36 JST | China
CopyCopied

A few weeks ago, a Hong Kong-based hedge fund manager was in Tokyo when he was approached online by a mainland Chinese woman using a function on her phone that identified fellow Chinese in the vicinity. She was looking to sell bitcoin she had bought in China for Japanese yen.

In the last few months the volume of purchases of bitcoin and other cryptocurrencies in China has soared: up 50%, according to one expert at the informal bitcoin association of China -- although there is no way to know for sure.

There are several factors behind this surge. But in any case, that startling rise in Chinese demand has hastened the day when the People's Bank of China, which has been in dialogue with market participants for at least 30 months, will adopt its own central bank digital currency.

That dialogue has taken place at the deputy governor level of the bank, showing how committed China's central bank is to the matter, according to one leading counterpart to the talks.

Lending urgency to the Chinese central bank initiatives is the government's concern about capital flight. In the first quarter, for example, data in the balance of payments showed that the errors and omissions deficit -- which can be largely attributed to capital outflows -- rose to almost $88 billion.

This was close to the all-time record figure reached in the fourth quarter of 2017, according to Chris Wood, equity strategist for Jefferies Hong Kong. Beijing is trying to stem outflows and one of the main channels these days of such outflows is cryptocurrency.

There is a certain double irony in the fact that central banks regard cyber as a threat to their monopoly over fiat currency, yet they themselves have driven demand for it -- and are now trying to issue such currency themselves.

Indeed, Beijing and the PBOC have always been rather ambivalent when it comes to crypto. At the same time as they engage in a dialogue with the private sector, they also shut down local crypto exchanges in 2017 over concerns about the risk they pose both to retail investors and to the stability of the yuan.

"Only a central bank is allowed to issue base money," says the chief Asia economist for one major international bank. "They are defending their own monopoly."

Meanwhile, the dominant central banks of the region have varying perspectives on the issue, depending on their economic circumstances and priorities.

The FSA, Tokyo's securities regulator, is already monitoring secondary trading in the crypto world and compliance with anti-money laundering prescriptions. "We promote bitcoin but only with controls," an official says.

In any case, central banks have played a big role in driving this latest rally in crypto. That is because they have adopted policies which amount to competitive currency devaluations in the name of reflating their economies, in response to protectionist policies as the trade war leads to slower growth everywhere.

That surge began with the European Central Bank and was followed swiftly by a U-turn into interest rate cuts from the Federal Reserve. When the Fed hosts other central bankers in Jackson Hole, Wyoming, at the end of this week, most analysts expect more dovish talk and dovish actions to follow.

For the Chinese, though, Monday Aug. 5 was the real turning point. That was the day the Chinese currency fell through 7 yuan to the dollar, which -- rightly or wrongly -- had been considered the line in the sand.

The week before, President Donald Trump had announced a further 10% tariff on $300 billion worth of Chinese imports, to be imposed from Sept. 1. Half of these have since been postponed until December.

"Bitcoin has the potential to perform well over the course of normal economic cycles as well as liquidity crises, especially those involving currency devaluations," wrote the research department of Grayscale Investments, a digital currency asset manager in New York, in a report that same week, adding that It has "store-of-value characteristics similar to real assets like gold, with hard-money attributes like immutable scarcity."

Indeed, Grayscale frequently describes bitcoin as "digital gold," noting its use case not as a speculative instrument but as a way to hedge big macro risks. Its report contains a chart that shows that between the first week of May, when Mr Trump ratcheted up the trade war by raising tariffs on $200 billion of Chinese goods from 10% to 25%, to the first week in August, bitcoin rose along with gold, the yen and the Swiss franc -- but far outpaced these by gaining almost 105%.

This was while most assets including the S&P, the yuan, commodities and the MSCI emerging market index fell.

In other words, thanks to the efforts of developed market central banks to drive both their currencies and interest rates down, they have turned cryptocurrencies into safe-haven assets -- despite the widespread risk of fraud and hacking.

After all, when many government bonds are trading at negative rates and there is little prospect of earning any yield at all, the opportunity cost of holding gold or bitcoin drops dramatically.

Still, this is a dramatic transformation from just two years ago. At that time bitcoin was considered a speculative investment that moved in tandem with tech stocks, rather than with assets like gold.

Gold, meanwhile, has also enjoyed a rally in recent months, with the price of bullion up almost 20% since late May. Many buyers are central banks, led by the Russians, who increased purchases by 57% year over year in the first half, according to Wood of Jefferies.

When central banks lose faith in the international monetary system they are supposed to safeguard, what are the rest of us to conclude?