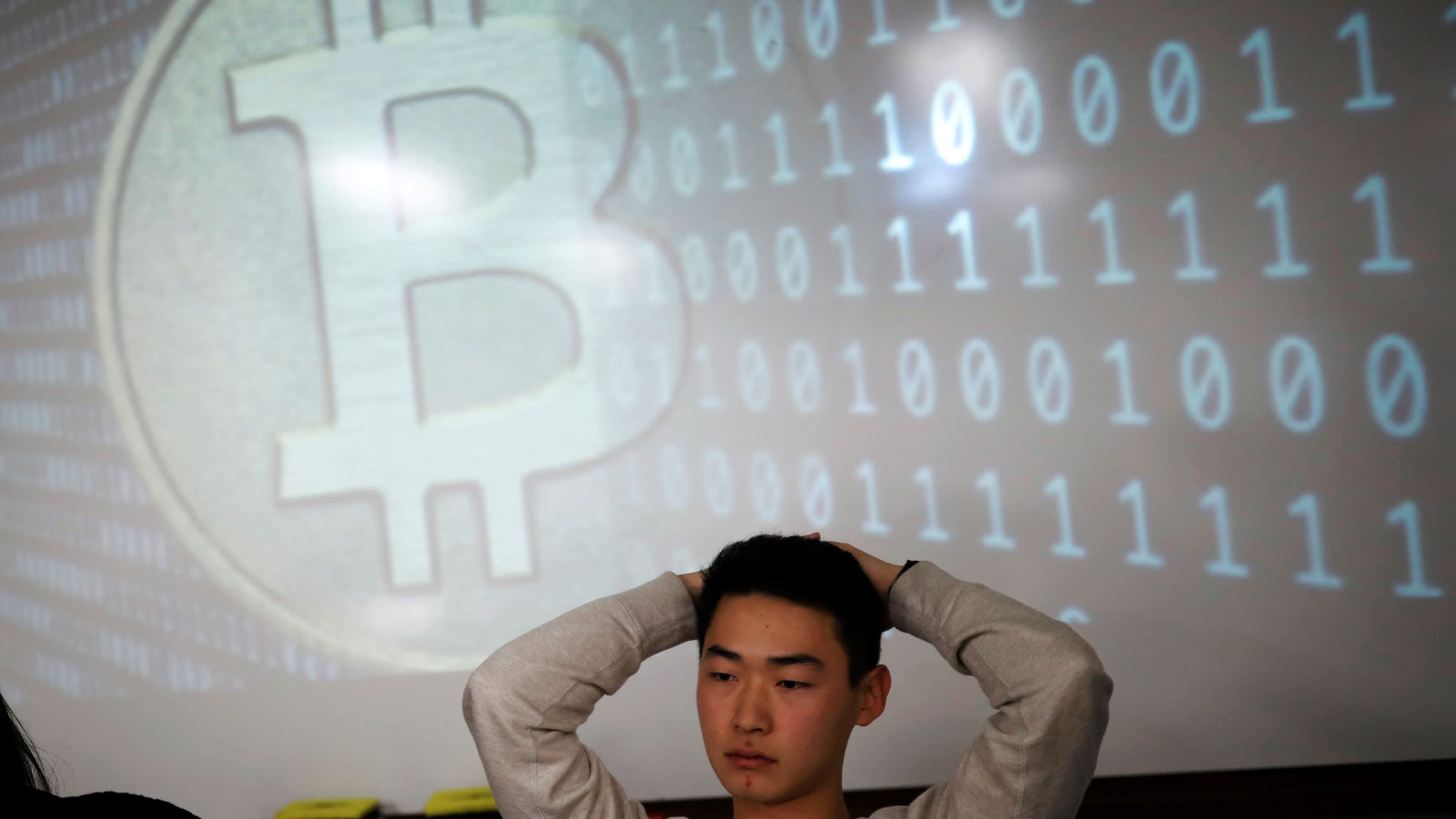 They ranged from confusion to anger. At the end of last year, Seoul threatened to ban not just initial coin offerings, the most popular way for blockchain startups to raise money, but all cryptocurrency trading. This prompted over 200,000 citizens to sign a petition to stop bitcoin regulation in January.

Despite the standoff at the beginning of the year between investors and the government, and amid the current cryptocurrency market downturn and recent hacks, retail investors have softened their rhetoric. Last December Youbit, a South Korean exchange, had to file for bankruptcy after being hacked twice. Then in June, two major South Korean cryptoexchanges, Bithumb and Coinrail, were hacked and lost over $30 million each.

Bithumb, the sixth-busiest cryptoexchange in the world, lost half of its hacked assets, which disappeared despite its claim to be using cold wallets, which by definition are not connected to the internet. The exchange reopened to new registrations in August. Another Seoul-based exchange, Upbit, the fourth-largest cryptocurrency exchange in the world, was investigated on suspicion of falsifying its balance sheet and deceiving investors. It was raided in May by the Financial Supervisory Service, the South Korean financial regulator, but an audit later cleared it of wrongdoing.

Samuel Yim, a blockchain-focused attorney at Kim & Chang, sees the priorities of the FSS aligning with the public's interest, although the latter may not be fully aware of it. "The regulator's first and foremost responsibility is to protect retail investors, and they are working hard to figure out a sensible regulatory solution that wouldn't hinder innovation but would still primarily protect investors from hacks and scams."

Jason Truppi, a partner at TLDR, a U.S.-based global tokenization advisory firm, believes that hacks are not exclusively an industry issue, but more of a stage problem. "Blockchain companies are essentially hypergrowth startups that typically don't have the enterprise experience of a traditional financial institution, which makes them ripe for attack," he said. Truppi a former FBI special agent focusing on cybersecurity, believes that regulators should provide guidance and frameworks that organizations can utilize and that crypto startups should actively comply with them.

ICOs themselves are technically not banned, just strongly advised against by the regulator. This creates an uncertain legal landscape for potentially exciting projects sprouting up in South Korea. The government is aware of the capital outflow, or at least lack of inflow, due to the de facto ICO ban and they are actively looking for alternatives to a ban. Reports from Seoul say that questionnaires are being sent to South Korean nationals involved with running ICOs abroad asking for details of their projects, in what looks more like an exploratory than a punitive mission.

Different parts of the government are, however, keeping an open mind. Youree Lee is the co-founder of the W-Foundation, which launched W Green Pay, the first global blockchain project that rewards individuals for their greenhouse-gas reduction efforts. She said the government is open to her organization's solution. "They see blockchain technology as very important for the future. They just shy away from the word 'cryptocurrency.' We're still in a situation where anything blockchain-related is good, while anything crypto-related is bad."

Lee, a former investment banker and now an adjunct professor at the Hanyang University School of Business, agrees that some aspects of trading cryptoassets, such as taxation, are rather hard to figure out and it will take more time for the different legislative and executive parts of the government to dot the i's and cross the t's.

However, the fear of missing out on a revolution is growing, even among government officials. Won Hee-ryong, governor of Jeju Province, has been bullish in trying to attract foreign direct investments and claims that the island off the southern South Korean coast could become an ICO hub. The province is trying to match and compete with the recent efforts of other Asian countries, such as the Philippines and Thailand, in building blockchain hubs and infrastructure to prepare for a new wave of innovation. It remains to be seen if Jeju, with its relatively large administrative autonomy, can sidestep the central government's ICO ban, or at least promote dialogue toward faster nationwide regulation of coin offerings.

Despite the overall expectation that the ICO ban will be lifted and the fast-moving space regulated, the crucial question remains -- when will this happen. Many people have speculated that South Koreans would get the green light to offer cryptocurrency coins toward the end of this year. But Samuel Yim of Kim & Chang pointed out that South Korean regulators are also keeping a careful eye on moves by other jurisdictions, primarily the U.S. and Japan.

He believes the end of this year might be a bit unrealistic as a deadline. "We are entering the fourth quarter, and mid-next year seems much more feasible, as we expect the space to normalize further by then."

Many in the industry point out that blockchain and cryptocurrency coins and tokens cannot be separated from each other. Mike Novogratz of Galaxy Investment Partners, one of the world's most famous cryptoinvestors, explained in Seoul in July: "You need tokens to truly drive use and adoption, to create the social network."

It remains to be seen how South Korean regulators reconcile the excitement around blockchain and the fear of cryptocurrencies into a balanced regulatory picture that protects consumers without confusing or scaring entrepreneurs. The South Korean blockchain community, like many others, is ripe for constructive regulation and everyone is calling for it -- the government, entrepreneurs, and retail and institutional investors.

However, South Korean regulators are still at the laborious and tedious discovery stage. This is a delicate phase in which major jurisdictions are studying each other, so making too big a leap could backfire. There have been a critical change of heart and major regulatory steps forward. But now what is needed is to create a stable, unambiguous and responsive framework for blockchain and cryptoregulation in South Korea, and the sooner the better.

Nikola Pavesic is Director of Program for FIN/SUM and Innovation Strategist for Nikkei.

Nikkei and Japan's Financial Services Agency will host FIN/SUM 2018 in Tokyo from Sept. 25 to 28. FIN/SUM is the largest fintech summit in Japan, connecting global leaders from government, corporations and startups. FIN/SUM this time will focus on blockchain and crypto topics. Both Youree Lee and Jason Truppi will be speakers at the event.