Starbucks faces a bigger challenge in China than upstart Luckin 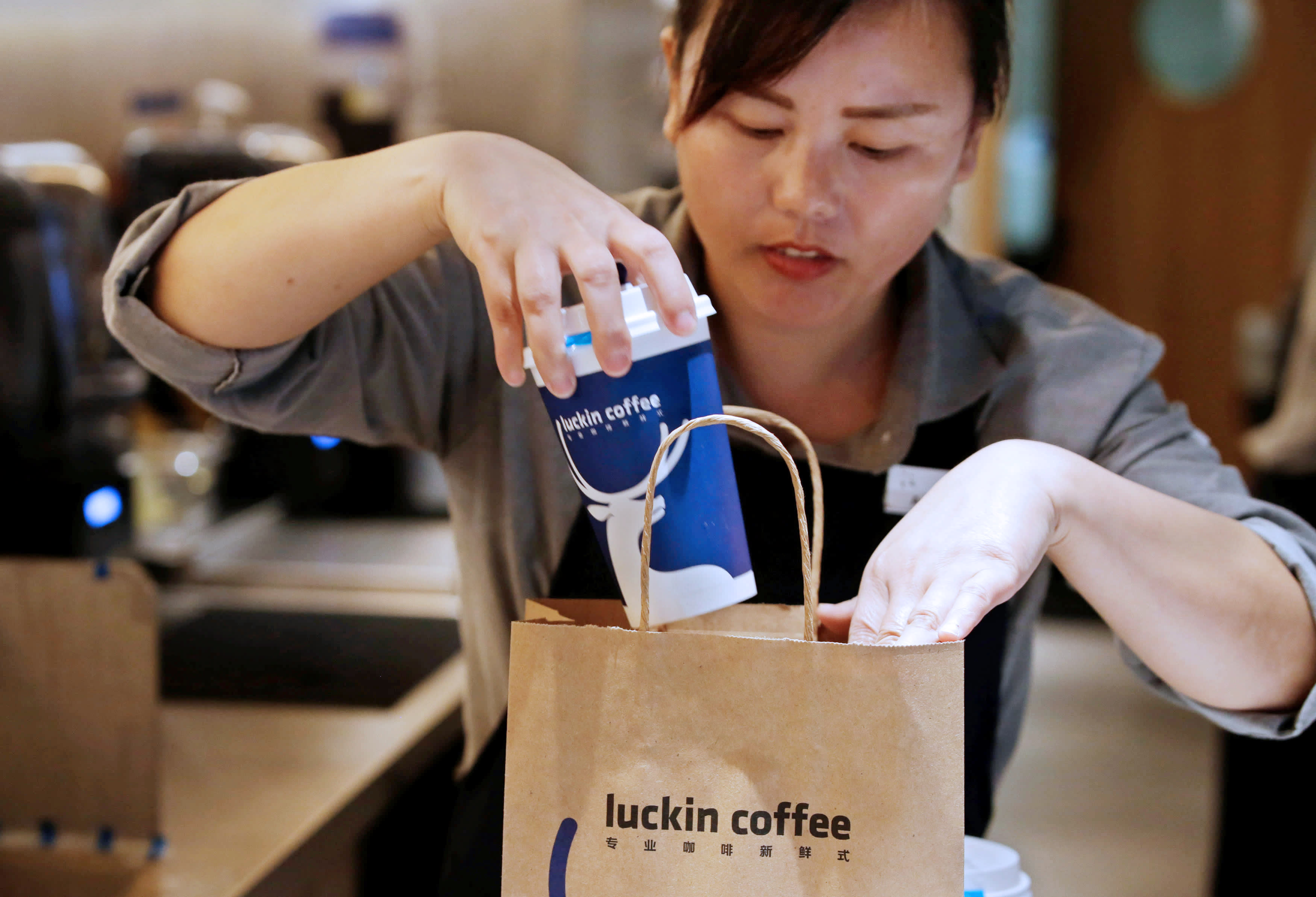 Starbucks, which has recently been among the best success stories among American consumer brands active in China, is suddenly looking vulnerable in the country its leaders have identified as the company's top growth opportunity.

While other American consumer brands are facing challenges because of the U.S.-China trade war or their handling of Taiwan operations, Starbucks is getting heat from the overnight rise of an innovative homegrown competitor, Luckin Coffee.

Founded just last October, Luckin has already opened more than 800 locations in major Chinese cities, focusing on offering premium roast coffee on delivery at a significant discount to Starbucks prices. Investments from Singapore state investment fund GIC and a formidable line up of venture capital funds are helping fuel the growth and have pushed Luckin's valuation quickly past the magic $1 billion mark of "unicorn" status. It now aims to have 2,000 outlets by year-end.

Starbucks -- and its shareholders -- have clearly been shaken by the upstart. In its last financial report, the company said that sales for Chinese stores open for at least a year had fallen 2% in the three months to July 1 from the previous year, a reversal from the 4% growth reported a quarter before.

Starbucks has responded defensively to the pressure from Luckin with a series of major announcements, sealing an alliance with Alibaba Group Holding and accelerating store opening targets.

As a public company, Starbucks is certainly obligated to respond to the new competitive threat, but the Seattle-based company must be wary of overreacting to Luckin. Ultimately, the startup is not the biggest problem Starbucks faces in China.

The tie-up with Alibaba should steal away some of Luckin's thunder in on-demand delivery. No company can match Alibaba in Chinese e-commerce and the alliance will give Starbucks a more prominent position on market-leading Alibaba apps such as Taobao, Tmall and Alipay.

Beginning from Beijing and Shanghai, Starbucks will be able to tap the network of food delivery service Ele.me, a company with some 3 million registered drivers that Alibaba took full control of in April. Alibaba's futuristic Hema supermarkets will also provide in-store counters and act as Starbucks delivery platforms starting next month from Shanghai and Hangzhou.

In May, at its first "China Investor Conference" in Shanghai, Starbucks announced it would target opening 600 stores a year in the country through 2022. This would take its network in China up to 6,000 stores and bring it into 100 new cities on top of the 230 it is present in already.

Such a massive land grab is not likely to be the solution for Starbucks' challenges in China, especially given signs that new stores are taking away sales from existing locations. The China experience of Yum Brands, the parent of KFC and Pizza Hut, offers valuable lessons in how overexpansion can backfire.

KFC has long held a leading position in the Chinese fast-food market. Counting on China to support Yum's global growth, management in 2012 accelerated store openings for KFC and other brands to 827 locations, or almost 3 stores a day.

Mushrooming KFC and Pizza Hut outlets across China resulted in a collapse of same-store sales, which turned from growth of 21% in 2011 to a drop of 13% in 2013. Continued declines of around 5% in this key measure in 2015 and 2016 drove Yum to restructure and spin off the China business. Almost two years later, KFC is still struggling with growth in China while Pizza Hut has completely lost its way in the competition for Chinese diners' attentions.

Luckin, by contrast, has come up with a string of attention-grabbing promotions. Set up by businesswoman Qian Zhiya, who previously co-founded ride service Ucar, Luckin offers first-time customers free delivery on their first coffee order.

For subsequent orders, customers can take advantage of "buy 2, get 1 free" or "buy 5, get 5 free" deals. These volume discounts motivate group purchases among office professionals and Luckin accordingly has opened outlets in commercial centers to optimize delivery speed. On Aug. 1, Luckin added healthy snacks and light meals to its offerings, with a discount of 50% available through the end of the year.

Luckin's clever marketing strategy has captured consumer interest and aspirational demand for affordable roasted coffee. The company recently tallied that it had served 18 million cups of coffee to more than 3.5 million customers. Savvily tapping latent public resentment of American multinationals and sympathy for underdogs, a statement in May attacking Starbucks for allegedly hampering Luckin's growth through monopolistic collusion with local suppliers and property companies went viral through local media and social networks.

With all the subsidies and discounts factored in, a cup of Luckin is effectively about half the price of coffee from Starbucks. Starbucks has an operating profit margin of less than 19% in China. Assume that Luckin, a startup with far lower economies of scale and purchasing power with suppliers, was somehow able to achieve the same level of operational efficiency after less than a year. In that case, for each latte it sold for 25 yuan, it would pocket 4.75 yuan before tax.

Instead of building up its own delivery force, Luckin sends out orders via courier company SF Express at an estimated cost of 10 yuan-15 yuan per order. At this rate, Luckin is losing around 5-10 yuan per latte delivered.

Whether Luckin can ever be profitable will depend on whether customers stay loyal as they are weaned off subsidies and discounts. It is unlikely that customers would continue to place online orders if Luckin raised charges by 10 yuan to cover delivery costs.

The average starting monthly salary for a college graduate is approximately $650, according to the latest National Bureau of Statistics of China data. It is hardly justifiable for them to spend 20% of their daily pretax income on just a latte, with no meal.

Such college grads are a core part of the elite consumer group that global affordable luxury brands define as their market opportunity in China. If a Starbucks latte is not affordable to such an elite population, it goes without saying that the less affluent is beyond reach.

Right now Luckin is a disruptive force because it can burn piles of cash as a high-profile unicorn that Starbucks, as a public company, lacks the flexibility to match. Investors will not allow it to engage in antics so destructive to profit margins.

Affordability means that roast coffee will remain a niche product in China for now at least. It could take a very long time for Chinese consumers to get hooked on caffeine in the way of Westerners, if they ever do. 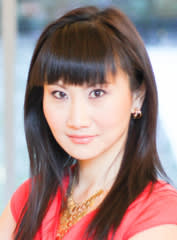