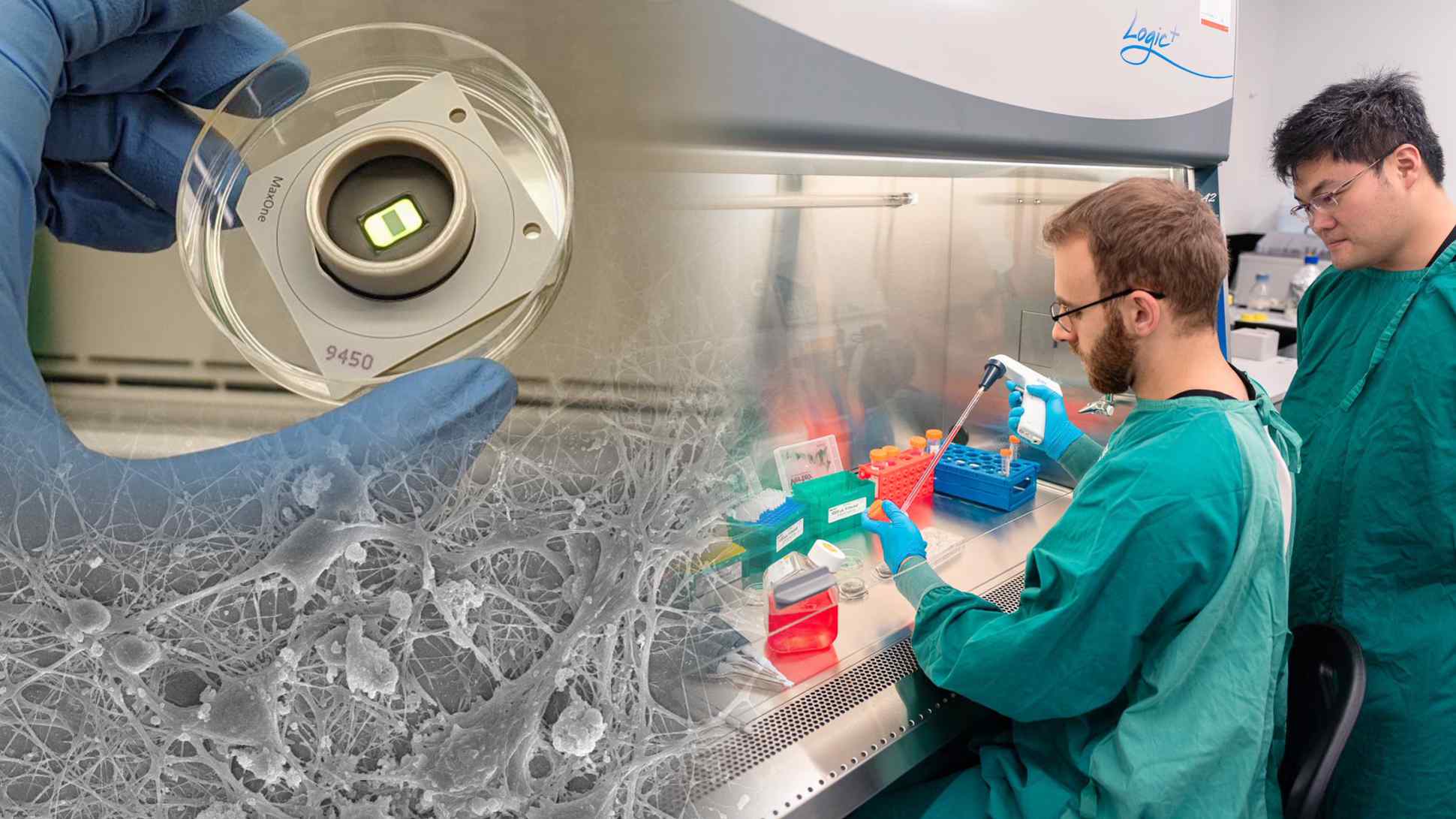 Brains on a chip: Why startups are combining cells and silicon

SINGAPORE -- Think of a computer chip and the materials that spring to mind will likely be silicon, copper and plastic. An ambitious startup from Australia is now throwing a novel ingredient into the mix: human brain cells.

Cortical Labs, a Melbourne-based company backed by one of the country's largest venture capital investors, Blackbird Ventures, recently published a paper describing their new chip. When connected to a computer, the cells on the chip -- dubbed DishBrain -- learned to play the classic arcade game Pong. Even better, the neurons improved their performance after receiving feedback on their play.