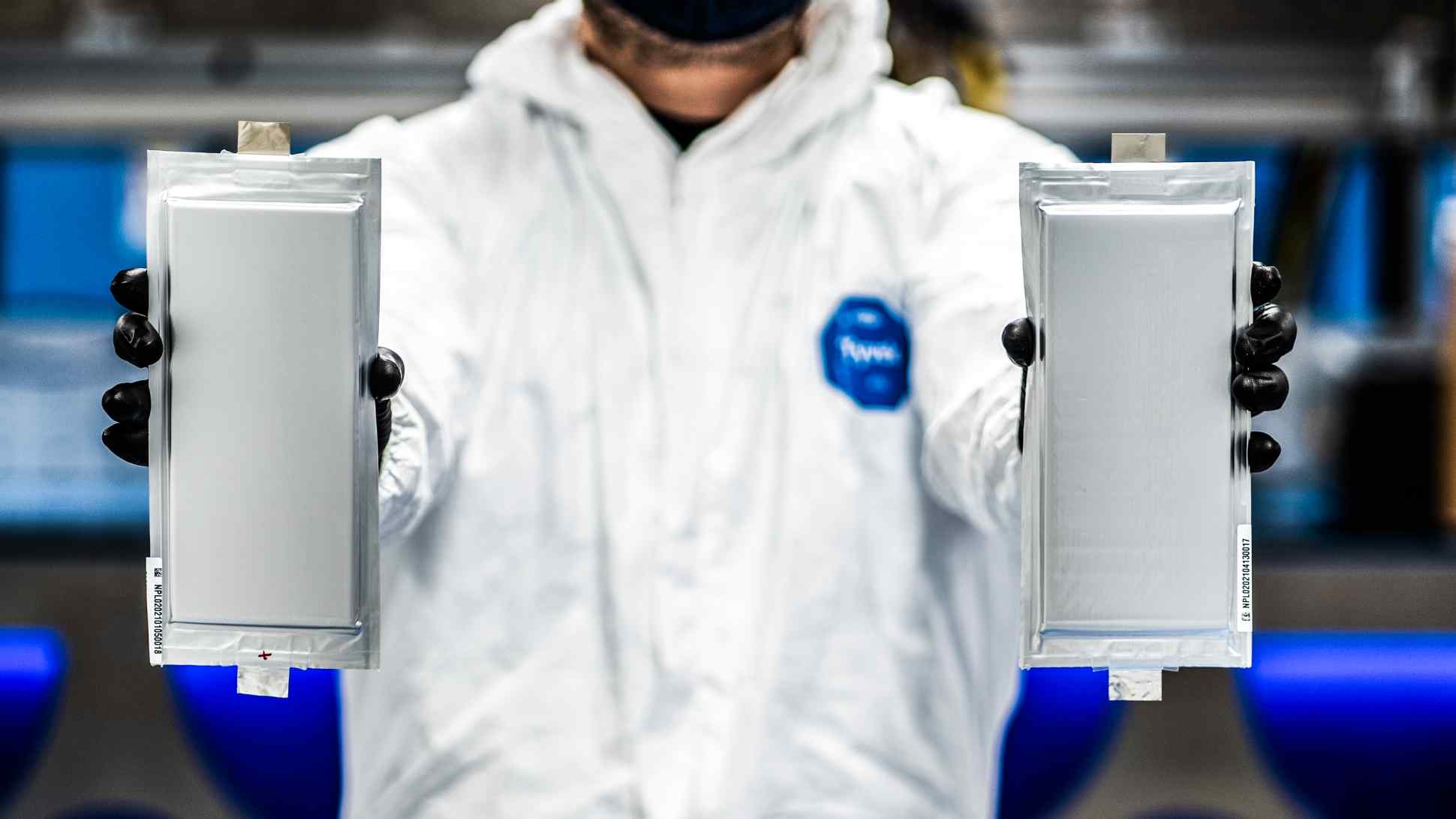 Can Japan and Toyota win the solid-state battery race?

Rivals are also chasing an EV breakthrough to take on Tesla

TOKYO/OSAKA -- In the race to produce the next generation of advanced batteries for electric vehicles, Japan Inc.'s rivals are gathering.

Toyota Motor, the world's biggest car producer in 2020, has long been considered a front-runner to produce a commercially viable solid-state battery -- which would be more stable and faster to charge than the lithium-ion batteries used today by carmakers from Tesla of the U.S. to China's BYD. Toyota plans to announce a prototype of a car powered by a solid-state battery by the end of the year, seeking to launch a vehicle in the early 2020s.