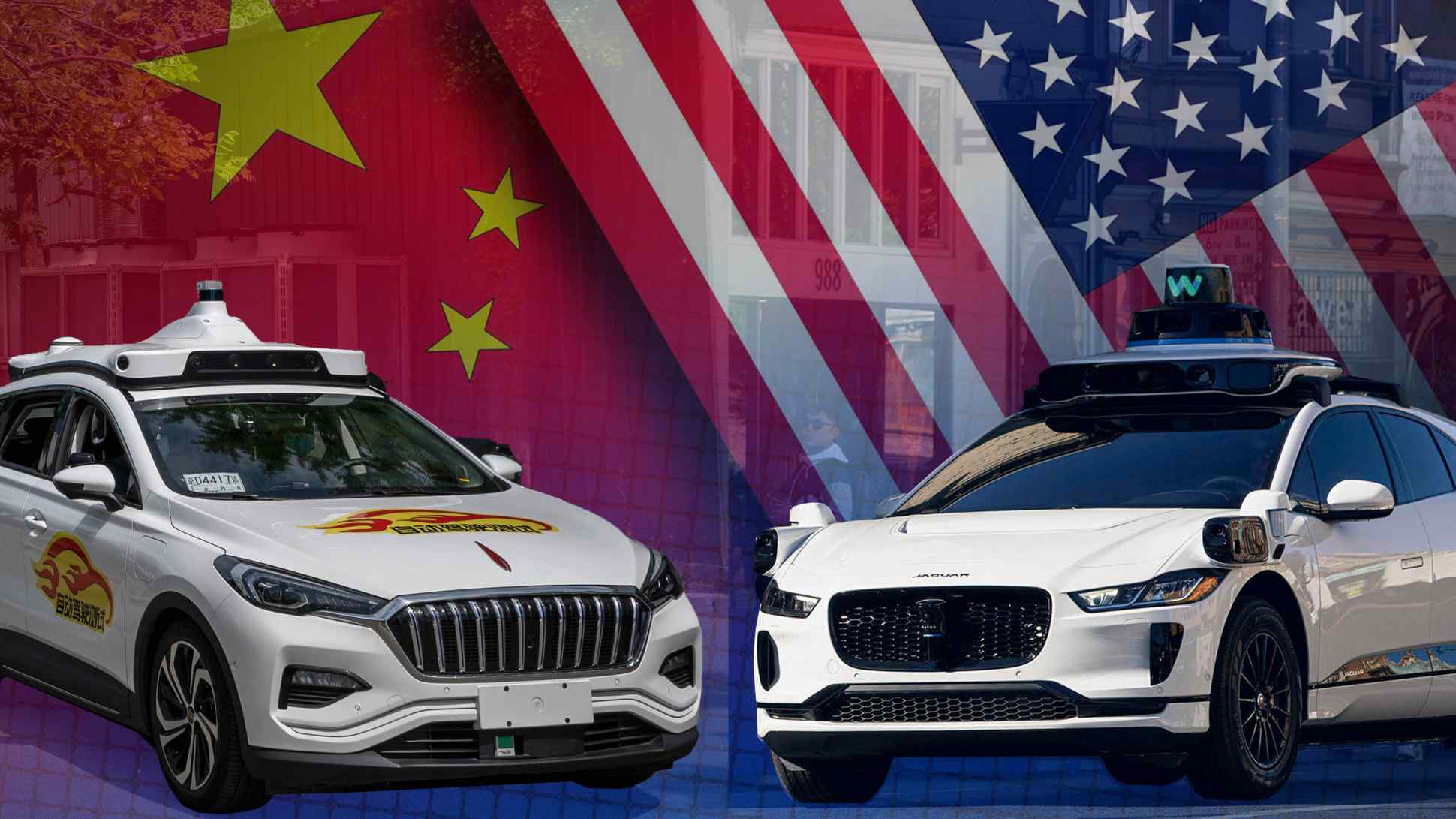 Ditch the driver: U.S. and China race to make self-driving taxis a reality

As Baidu takes to Beijing streets, Waymo and Cruise fear falling behind