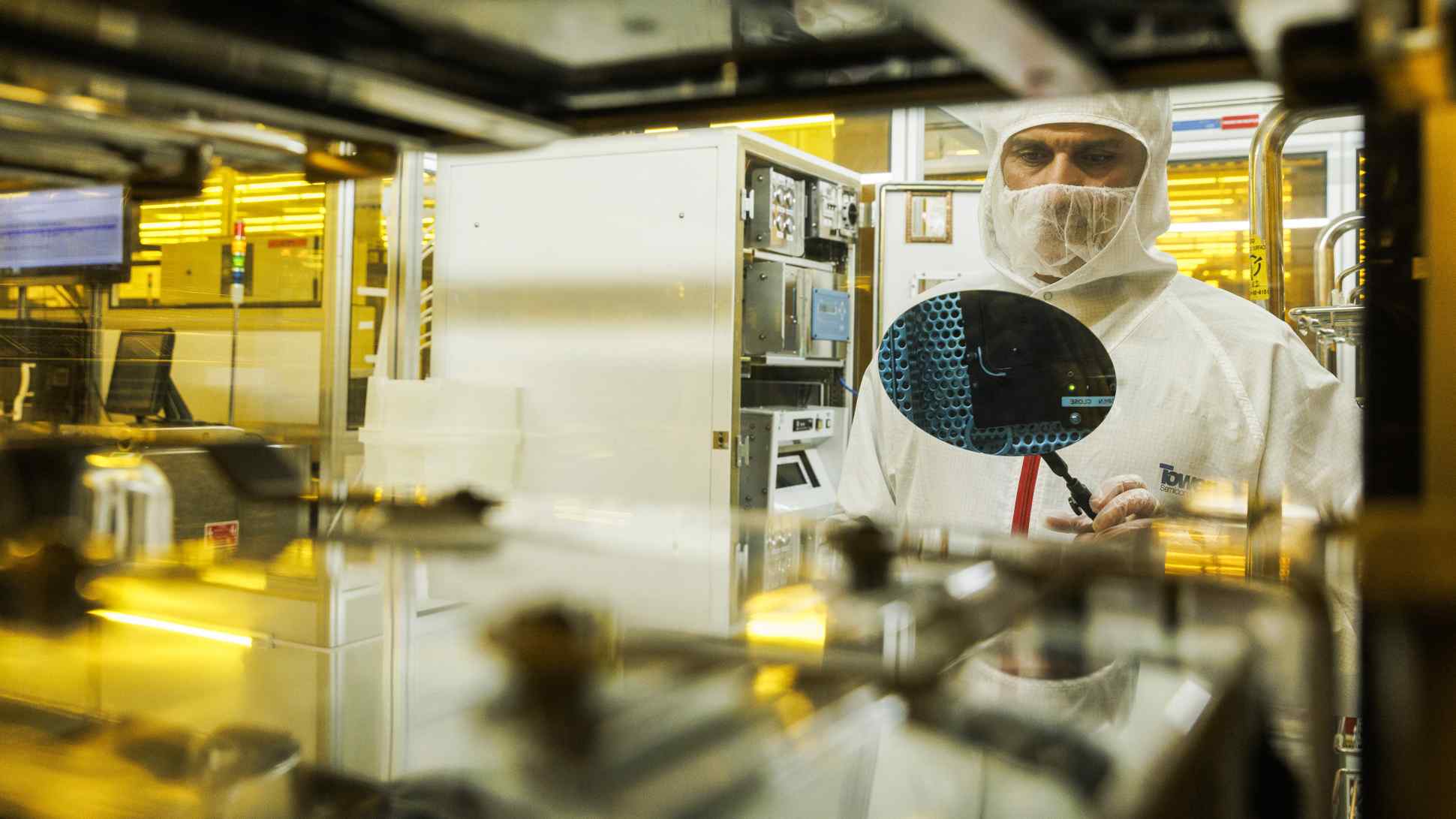 Intel bought Tower Semiconductor of Israel for about $5.4 billion as part of its shift into contract chipmaking.      © Getty Images
Business Spotlight

PALO ALTO, U.S./TAIPEI -- Since returning to Intel as CEO in early 2021, Pat Gelsinger has been on a mission: transform America's biggest semiconductor company into a major contract chipmaker.

Pulling off such a transformation would reshape the global chipmaking landscape at a time of unprecedented geopolitical tensions over control of this crucial technology. The U.S. is pouring billions into its domestic chip sector and clamping down on China's own ambitions, while Beijing is desperately trying to break its reliance on foreign technology.