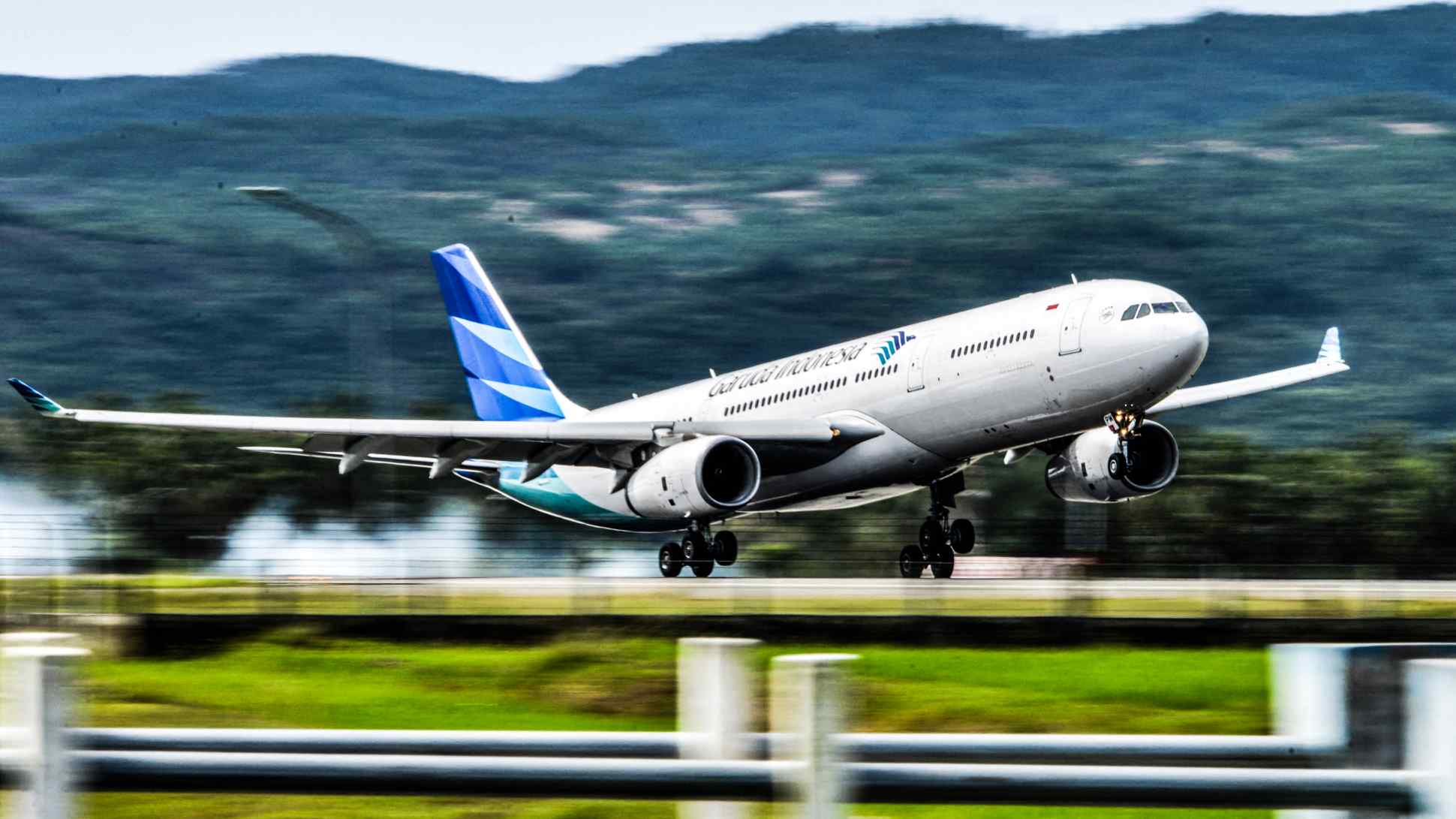 Garuda's annual net loss of $2.4 billion last year was its biggest since at least 2005 and company executives said in June that it is still losing around $100 million a month.    © AFP/Jiji
Business Spotlight

With the government reluctant to stump up rescue funds, airline's restructuring is fraught with difficulty

TOKYO -- Indonesia's government is under mounting pressure to resolve the financial crisis at the nation's flagship airline, which faces an existential threat from COVID-19 after years of chaotic management and weak earnings.

Analysts say Garuda Indonesia may need at least $1.3 billion to $3 billion in fresh capital to survive. But with the government, its largest shareholder, reluctant to stump up the money, and uncertainties over debt negotiations, there is still no indication of how the company can be saved -- two months on from its default on $500 million of Islamic sukuk bonds.