Digital Bollywood: Can Amazon and Netflix save Indian cinema? 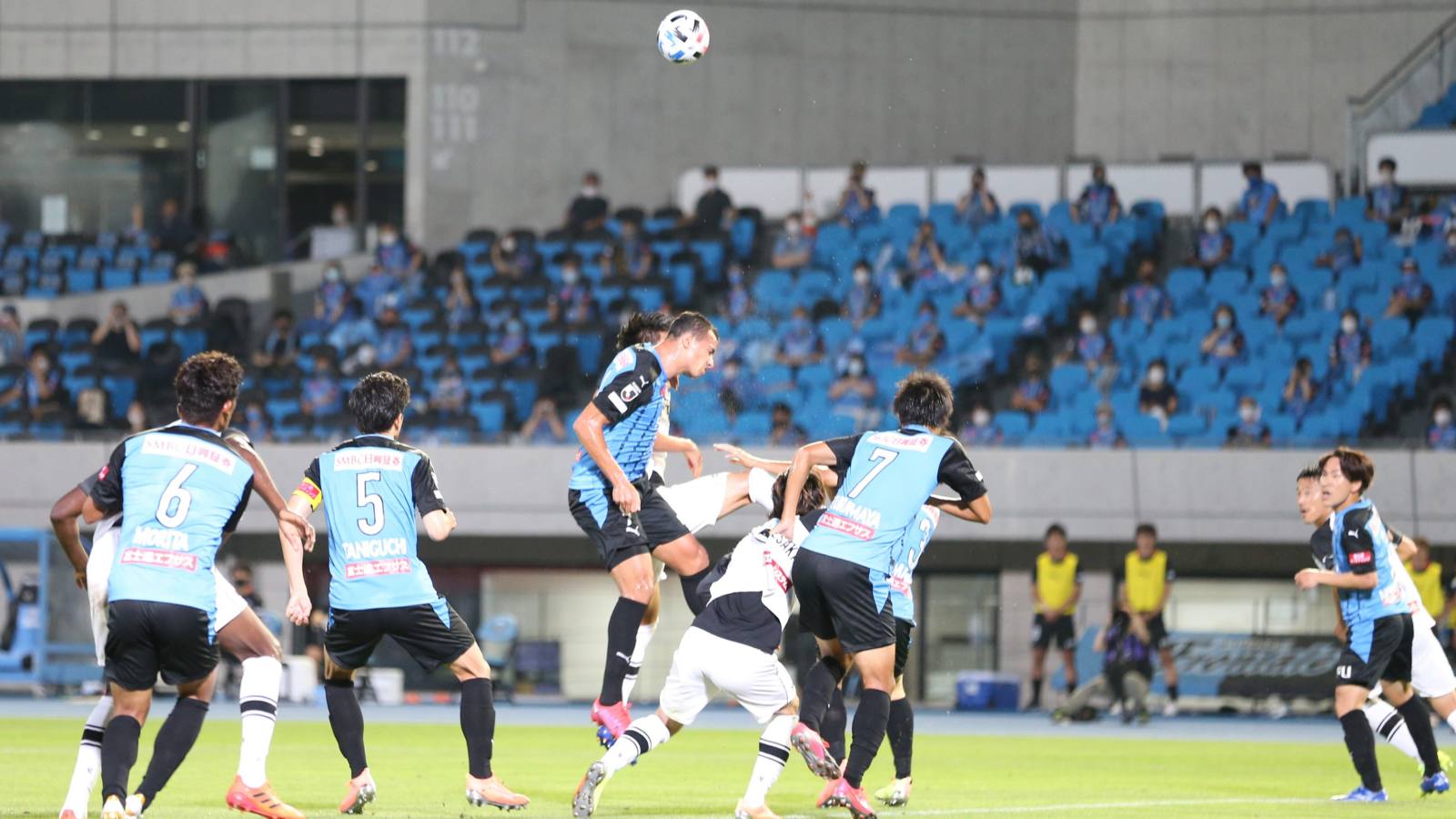 Asia's sports business learns how to take a COVID-19 punch 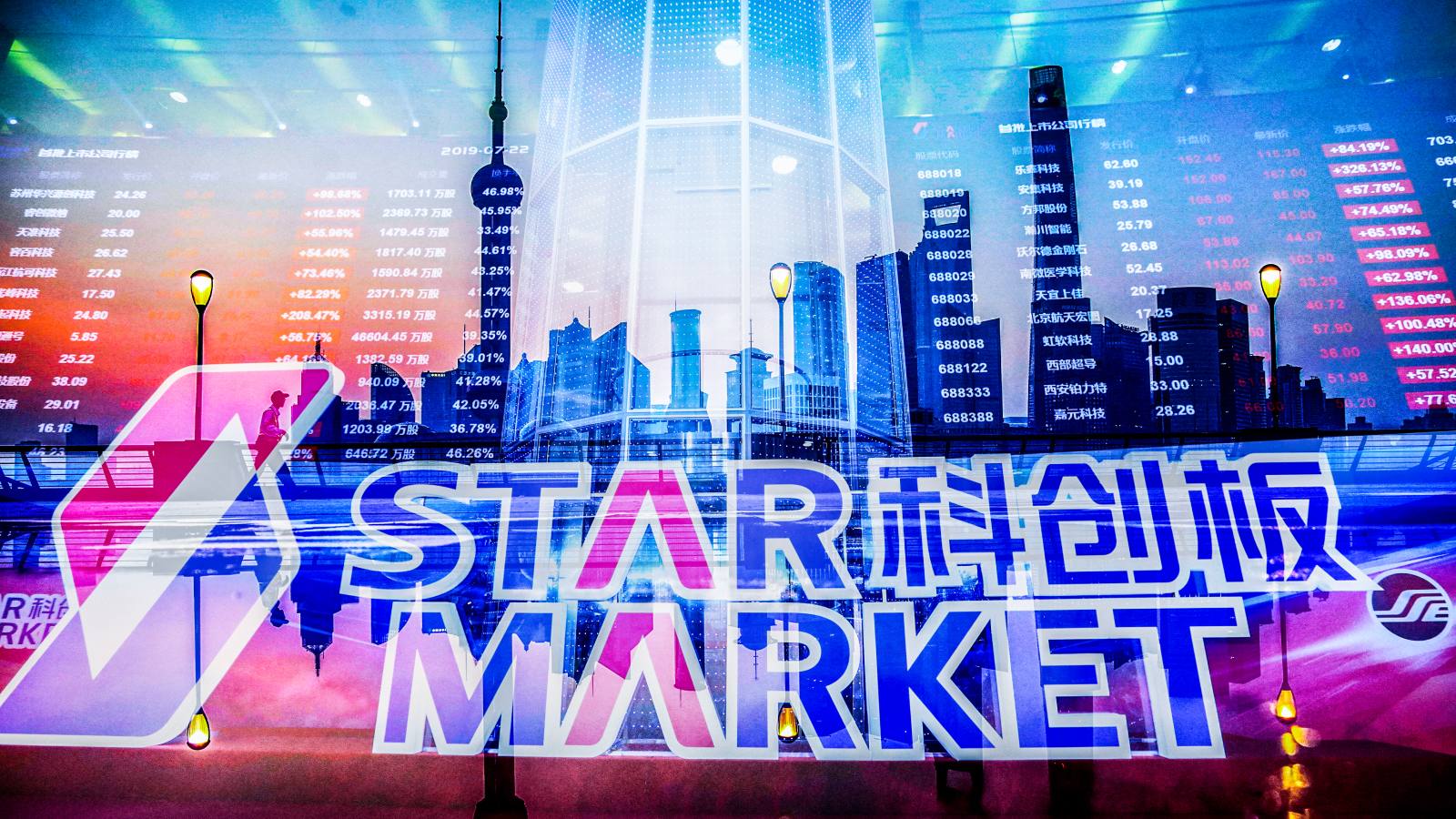 Companies in Singapore and other major Asian cities are increasingly looking to downsize their offices or even get rid of them altogether.   © Reuters
Business Spotlight

HONG KONG -- In late May Ray Chan, founder of social media platform 9GAG, made a surprising announcement: His company was ditching its stylish, 7,000-sq.-foot office in Hong Kong and embracing remote working for good.

The move would save the company some 200,000 Hong Kong dollars ($25,000) in rent every month and, Chan reasoned, the coronavirus pandemic had proved that his employees work just as effectively from home.

That logic spells trouble for a multibillion dollar industry built on the assumption that having a physical office, preferably in a prime location, is essential for doing business.

From Hong Kong to Tokyo, Shanghai to Singapore, a total of 27.7 million sq. meters of office space has been built over the past five years in Asia, with another 16.8 million sq. meters to be completed in the next three years, according to property consultancy Jones Lang LaSalle.

Singapore's sovereign wealth fund and the pension funds of South Korea and Ontario, Canada, are among the biggest investors in Asian office space. These three alone have acquired 37 properties in the region worth a total of $10.9 billion in the past two years, according to Real Capital Analytics.

But that was before the pandemic. Now, with companies aggressively cutting costs, many are rethinking the value of a conventional office. "In the past, a cool office [was] a place with bean bags, snacks, drinks and stuff like that," Chan said. "But it seems the younger generation ... loves their freedom more than the snacks."

9GAG's playground-style office, which was renovated at a cost of HK$2 million just five years ago, started to look more like a waste, the founder said. So he gave away all the amenities and furniture to his employees and started subsidizing their teleworking costs, including coffee, snacks and rented desks in coworking spaces.

While occasional remote working has long been an option for tech companies, the pandemic is pushing a wider range of businesses to take more aggressive action.

This month Japan's Fujitsu said it would halve its office space over the next three years, ending "the assumption that employees commute to designated offices every day," the company's head of personnel said. The IT company has more than 80,000 staff in Japan.

Both Twitter and Facebook have told some staff that they can work from home indefinitely. The rapid adoption of work-from-home or work-from-anywhere is expected to further squeeze prices for traditional office space, which is already under pressure from the global economic slowdown.

If teleworking catches on long term, analysts expect that more employees will choose to live away from city centers and that companies will recruit remote workers, which could reverse the trend toward greater urbanization seen in the past decade.

"If a large number of companies allow work from anywhere, we might see less urban congestion and lower demand for offices in large global cities," Prithwiraj Choudhury, a professor at Harvard Business School told the Nikkei Asian Review.

Until now, he said, remote workers were a small group of people with limited access to company resources, including its human networks and information. But "if remote workers increase in number, especially if remote workers become the majority group, then they might not be excluded," Choudhury said.

If that day comes, he continued, companies will be able to save on real estate costs and utilities, and consider job candidates anywhere in the world. The pandemic has created the ideal conditions to test remote working on a large scale. A number of studies have shown that productivity has not been significantly hurt by teleworking, and in some cases has even improved thanks to saved commuting time. In a survey published by JLL in June, more than 80% of its clients said they have started either exploring alternatives to traditional offices to keep their business operational or making modifications to their offices.

Early data, meanwhile, shows prime office space is something companies are willing to give up to survive the economic storm.

In Hong Kong's Central, the world's most expensive office district, the vacancy rate for Grade A buildings rose to a 12-year high of 5% in May while rent fell 2.7%, compared with an increase of more than 20% over the past five years, according to JLL. In China, all four "tier-one" cities -- Beijing, Shanghai, Guangzhou and Shenzhen -- recorded declines in office rents in the first quarter versus the end of 2019.

"Without a doubt, decentralization will continue to be an ongoing trend, especially in the face of COVID-19, as companies review costs and explore alternatives outside of the [central business district]," Don Taylor, director of office properties at Swire Properties, a subsidiary of British conglomerate Swire Group, told Nikkei.

But despite the initial success of remote working for most organizations, Taylor said, it is "premature" to talk about the demise of conventional offices. "We envisage that most corporate occupiers will retain a primary office, but they may reassess their size," he said. 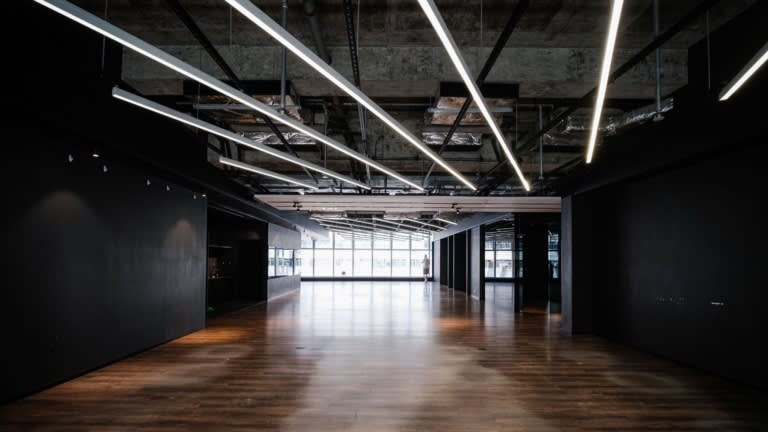 After: When 9GAG gave up its headquarters, founder Ray Chan gave away the office amenities to employees. (Photo courtesy of 9GAG)

Swire's office buildings in Taikoo and Admiralty, two popular locations in Hong Kong for companies looking to decentralize, had an overall occupancy rate of 98% in the first quarter, down just 1 percentage point from a year earlier.

And despite talk of the "end of the office" during the pandemic, many analysts believe the future of work will be a hybrid affair that combines a physical office with a more flexible working style.

"Companies may start shifting their offices from prime locations into smaller, more versatile hubs distributed across the city," he said. That will allow employers to save on rent and let employees work in a professional environment that is closer to where they live. It would also help reduce the risk of a large-scale outbreak of disease within a company, he said.

If Portellano is correct, companies offering coworking space could benefit over the long term, as flexibility and decentralized locations are two of their defining features. Operators say they have already seen more inquiries, including from companies looking to give up their permanent offices, and have gained new tenants since the pandemic hit.

U.S.-based WeWork, despite its aborted initial public offering and plummeting valuation, says it "has seen a surge in inquiries from businesses of all sizes for flexible space solutions [in Asia] since the outbreak." Enterprises with over 500 employees now make up 40% of its total membership, compared with 30% a year ago, the company added. 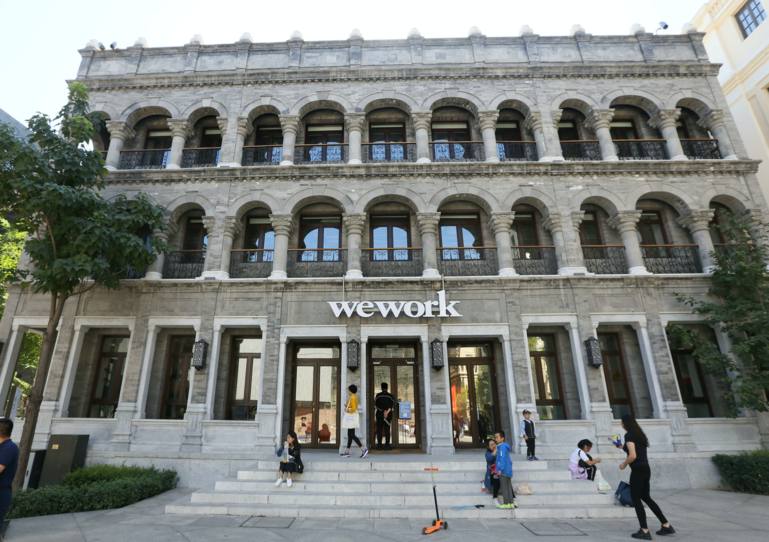 Co-working space company WeWork says it has seen a surge in inquiries since the coronavirus pandemic struck.   © Reuters

Others, however, argue that transitioning to a new style of work will not be easy and that traditional offices will not go extinct because they provide intangible benefits that shared spaces and home working environments cannot offer.

Roddy Allan, chief research officer at JLL Asia Pacific, calls having a physical office a "badge of honor" for companies. An office, with its interior accouterments, also plays a major role in shaping corporate culture and gives employees a sense of pride and belonging, he said.

More than being just a workplace, a prime office is also a status symbol. In JLL's case, it moved most of its staff to a new head office in Paya Lebar, in the outskirts of Singapore, this year but still has a smaller office in the centrally located Raffles Place. "At the end of the day, human beings are creatures of habit," Allan said. "They would want to get back to do what they did before."

The human factor will play a key role in whether and how companies embrace teleworking. For one thing, many people still find face-to-face conversation the most efficient way to communicate and generate new ideas.

Jay Wei, a teacher of political science for an online education platform in Beijing, said he prefers to work alongside his colleagues, even though he does most of his work on the internet. "A lot of new ideas were generated by spontaneous conversations among colleagues sitting in the same office," he said, which is difficult to achieve through video calls.

And while Ray Chan of 9GAG says remote working has made little difference for ongoing projects, he admitted it "took more effort" than he anticipated to start new projects remotely.

"I don't think it's unsolvable," Chan said. "We just have to make extra efforts to make sure we communicate adequately for the new project, and [that] we are all aligned with principles and direction."