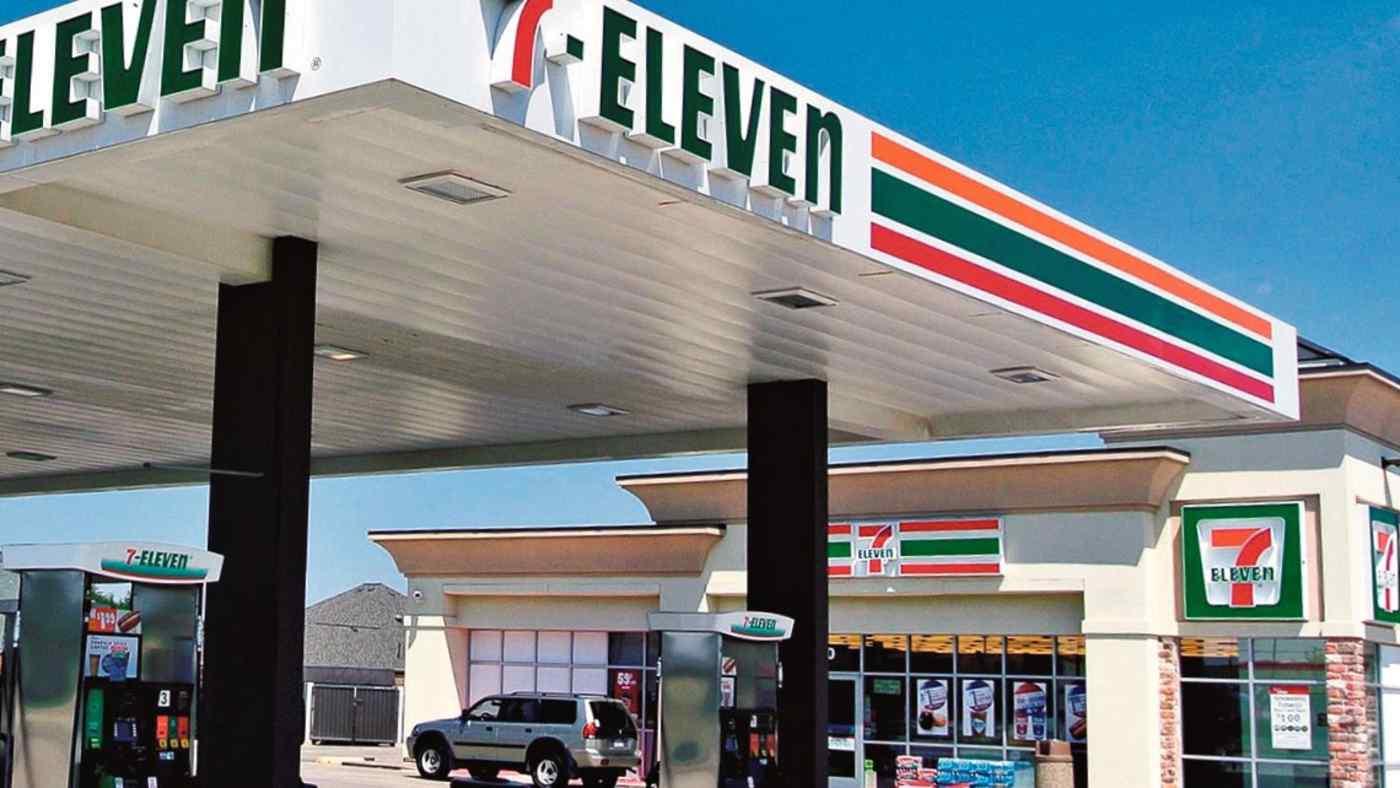 Seven & i boasts the biggest number of convenience stores in the U.S., including ones combined with gas stations like the one above.
Nikkei staff writersAugust 3, 2020 06:31 JSTUpdated on August 3, 2020 11:31 JST | Japan
CopyCopied

The deal, which Nikkei reported earlier Monday, would be the biggest corporate acquisition globally since the coronavirus outbreak spread earlier this year.

Seven & i shares plunged  8% in early trading, falling to their lowest level since April 2013.

"7-Eleven in the U.S. is the most important driver leading the group's growth," Seven & i President Ryuichi Isaka said at a telephone press conference on Aug. 3, adding that it is on the way to becoming "a global distribution and retail company."

Seven & i, which operates convenience store chain 7-Eleven as well as supermarkets and department stores in Japan and elsewhere, has made its American operations a growth pillar as the convenience store market in its home base of Japan has become saturated. The company is the biggest player in the U.S., operating about 9,000 7-Eleven convenience stores.

Speedway is the third-largest convenience store chain with about 4,000 outlets, while Canada's Alimentation Couche-Tard, which operates Circle K stores, is the second largest with around 8,000 outlets.

The acquisition of Speedway, which operates convenience stores and gas stations side by side, will widen the Japanese retail group's lead over Couche-Tard in the world's biggest economy.

Seven & i abandoned its initial bid for Speedway this spring, failing to reach an agreement on the acquisition price in exclusive negotiations with Marathon after the price tag was raised. The price proposed was said to be about $22 billion.

But Marathon revived its bid to sell Speedway as its own business performance deteriorated due to historically low oil prices and a decline in oil demand caused by the novel coronavirus pandemic.

Seven & i joined the bid. Couche-Tard was believed to have been among the rival bidders along with British private equity firm TDR Capital.

"This transaction marks a milestone on the strategic priorities we outlined earlier this year," said Michael Hennigan, Marathon's president and CEO. The deal crystallizes the "value of the Speedway business, creates certainty around value realization and delivers on our commitment to unlock the value of our assets.  At the same time, the establishment of a long-term strategic relationship with 7-Eleven creates opportunities to improve our commercial performance."

Unlike in Japan, where many convenience stores are in city centers and dense residential areas, convenience outlets with gas stations are the most common configuration in the U.S.

With the proliferation of e-commerce, convenience stores also are expected to serve as a hub for "last mile" package delivery to consumers' homes.

Seven & i faces a harsh business environment due to the economic fallout from the pandemic. In Japan, revenue declined at the retail group's department store business as outlets were closed. Profitability at the group's U.S. convenience stores is also worsening. Seven & i now expects net profit to tumble 45% to 120 billion yen ($1.13 billion) for its financial year ending in February 2021.

The company is likely to face pressure to quickly make profits commensurate with its large-scale acquisition of Speedway.

Yet challenges remain. While Speedway benefits from its combination of gas stations and convenience stores, clouds linger over the future of combustion-engine cars. As the world shifts to electric vehicles, Seven & i will need to invest in charging stations.