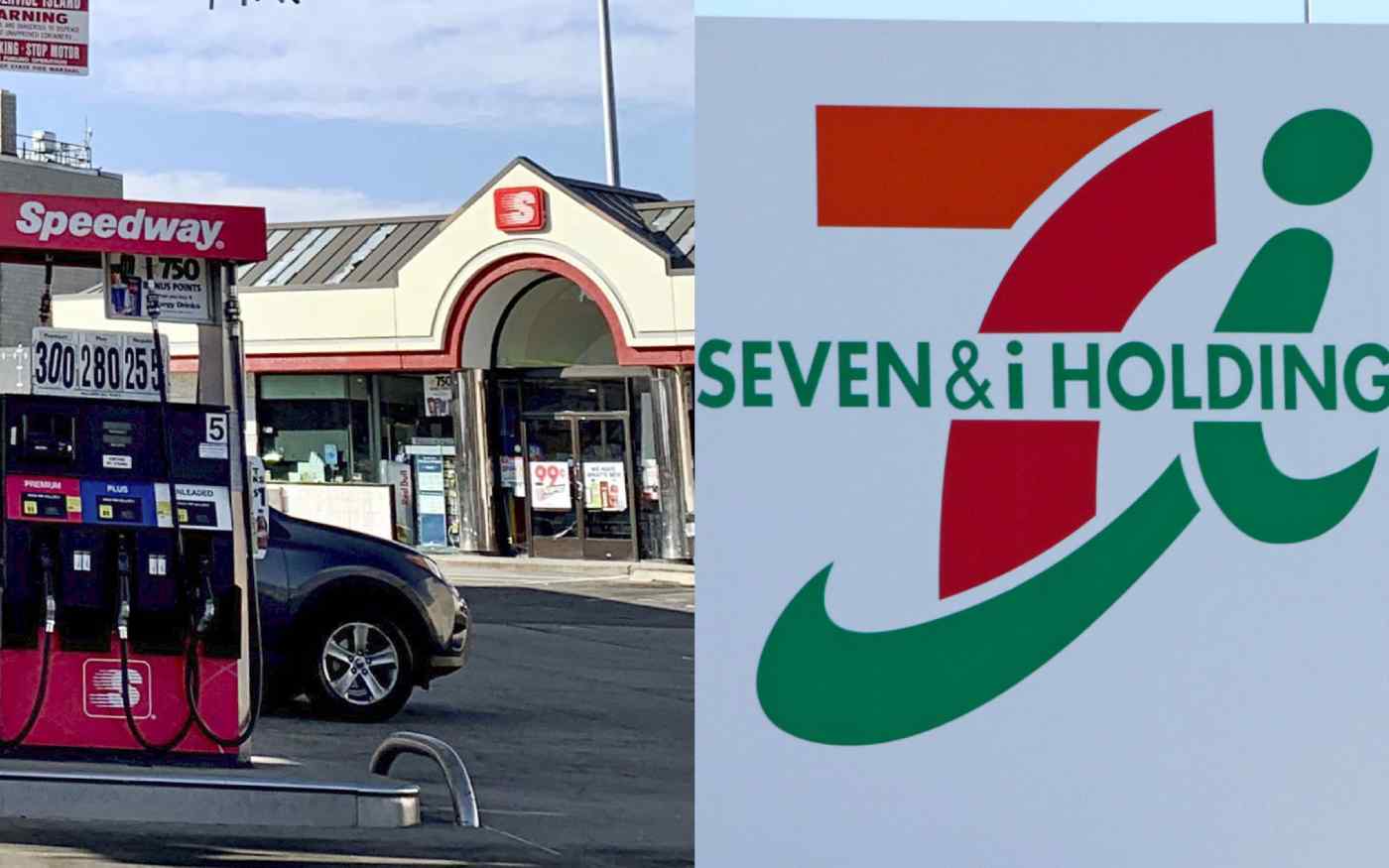 TOKYO -- Japanese retail group Seven & i Holdings plans to expand its web of U.S. convenience stores to 20,000 following the $21 billion deal to buy American counterpart Speedway, it was learned Monday.

The company's 7-Eleven chain is already the biggest in the U.S., with about 9,000 stores. In addition to Speedway's 4,000 or so existing outlets, the group plans to further build the network, distancing itself from Canada's Alimentation Couche-Tard, the No. 2 operator in the U.S., which has around 6,000 including Circle K shops.