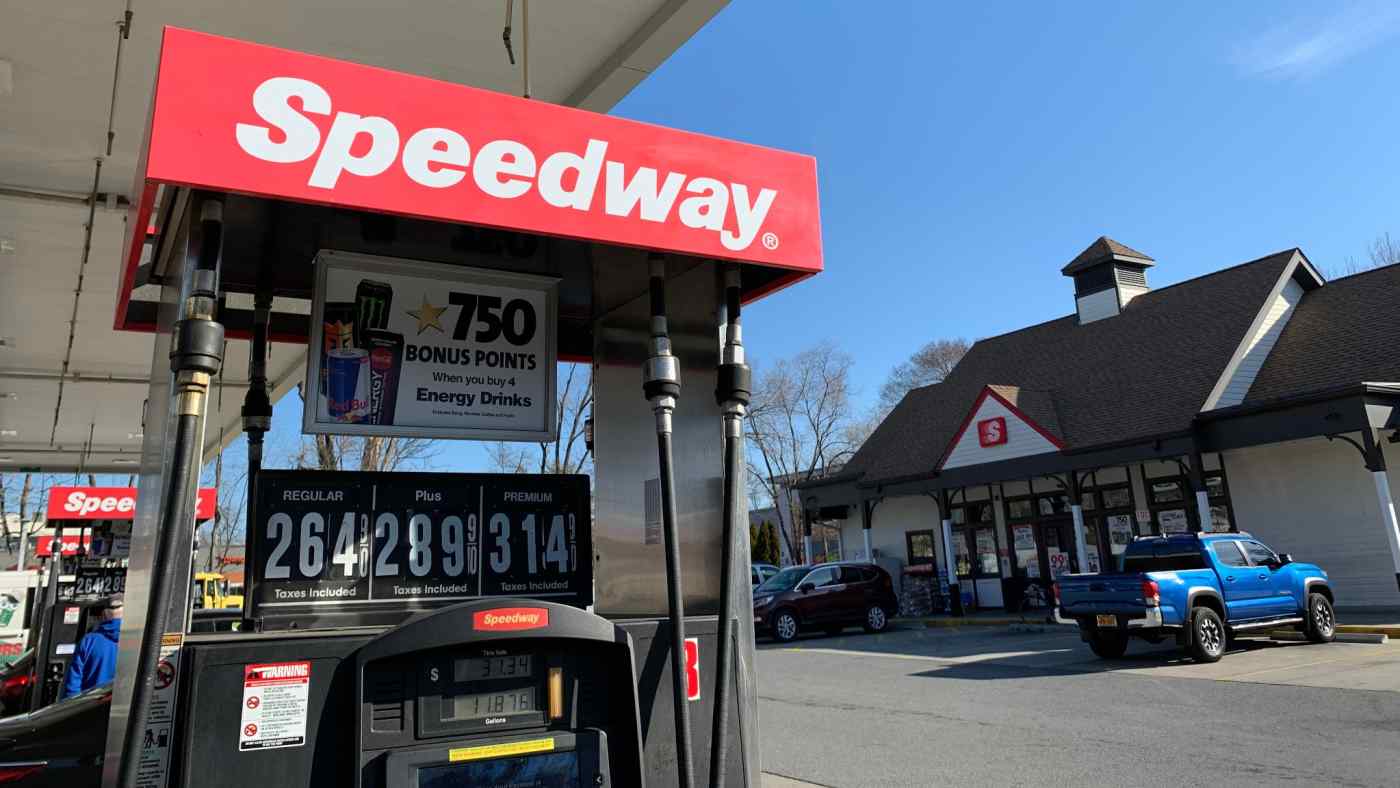 WASHINGTON (Reuters) -- The completion of 7-Eleven's purchase of thousands of Speedway gas and convenience stores is potentially illegal and may raise competitive concerns in hundreds of local U.S. markets, two top officials at the U.S. Federal Trade Commission said on Friday.

Marathon Petroleum Cop, which owned the Speedway chain, and 7-Eleven, owned by Japan's Seven & I Holdings Co Ltd , announced on Friday they had closed the $21 billion deal involving some 3,800 stores in 36 states.

"The parties have closed their transaction at their own risk. The Commission will continue to investigate to determine an appropriate path forward to address the anticompetitive harm and will also continue to work with State Attorneys General," said Rebecca Kelly Slaughter, the FTC's acting chairwoman, and Rohit Chopra, an FTC commissioner, in a statement. Both are Democrats.

The two officials said they had reason to believe that "this transaction is illegal". They said that the commission had failed to reach an agreement with the companies to resolve antitrust concerns.

7-Eleven said in an email statement that it had reached an agreement with FTC staff in late April.

"The agreement includes the divesture of 293 stores which was agreed upon by the FTC, 7-Eleven and the buyers who were vetted and approved by the FTC staff. If approved, that settlement will resolve all of the competitive concerns that the commissioners reference in their statement," the company said.

The two Republican commissioners on the FTC, Noah Phillips and Christine Wilson, said in a separate statement that they also believed that the deal violated antitrust law.

"Rather than resolve the issues and order divestitures (or sue to block the transaction), the acting chairwoman and Commissioner Chopra have issued a strongly worded statement. Their words do not bind the merging parties, leaving consumers completely unprotected," they said in their statement.