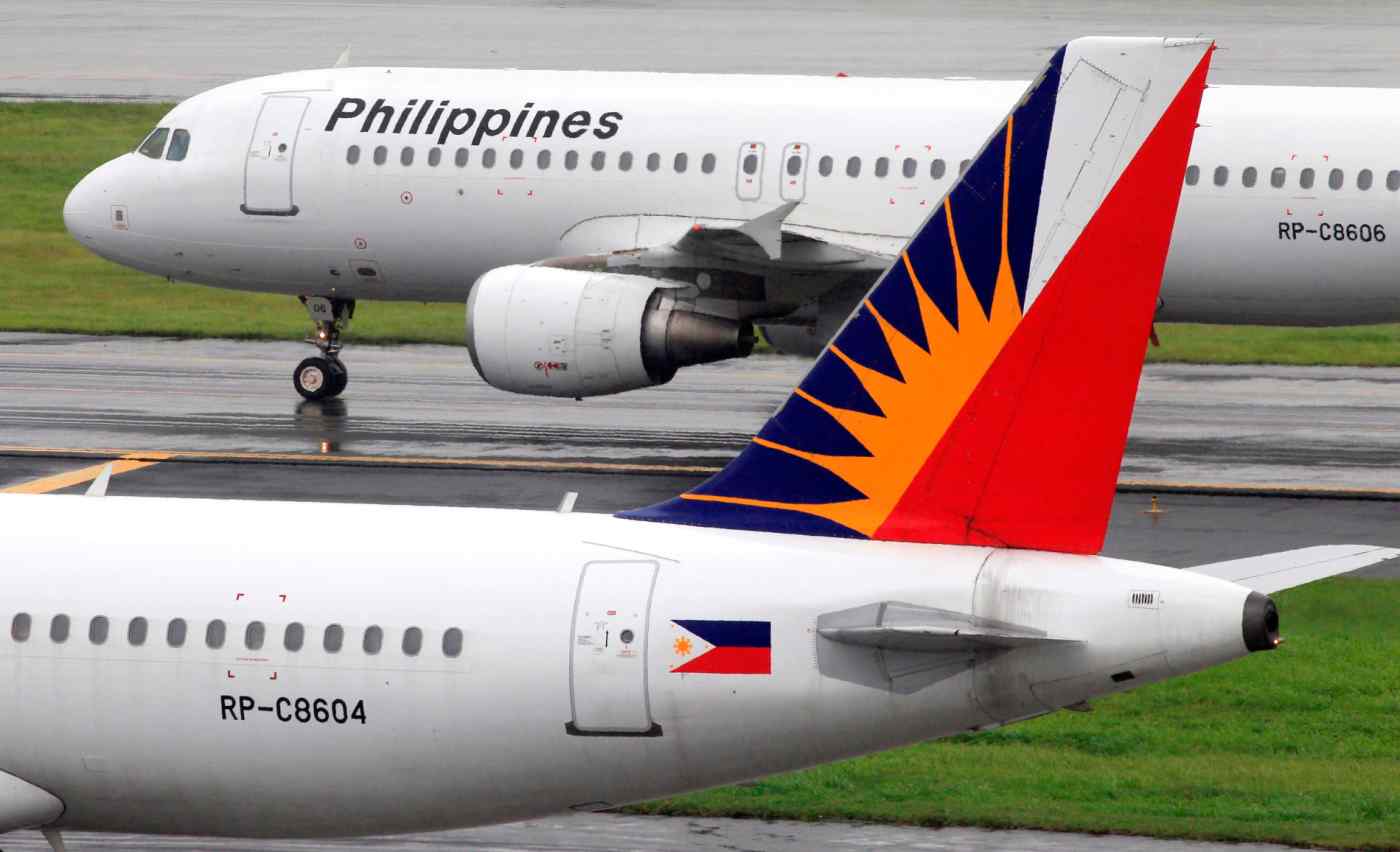 TOKYO -- ANA Holdings plans to acquire a roughly 10% stake in PAL Holdings, the parent company of Philippine Airlines, in a deal valued at 10 billion yen ($91 million), sources said on Tuesday.

The investment in the Philippines' largest carrier would follow ANA's acquisition of an 8.8% stake in Vietnam Airlines in 2016 as the Japanese airline moves to gain footholds in faster-growing markets.

PAL Holdings told the Philippine Stock Exchange on Wednesday that it had "always been open to the possibility of a strategic investor," but that, "as of date, there is no definite agreement between PAL and any investor."

An investment from ANA would be a boost to Philippine Airlines' bid to become a five-star global airline by 2020. The carrier recently launched nonstop flights to New York and said it will resume flights to India.

PAL President Jaime Bautista told Nikkei in October the company hopes to join an alliance to expand its network.