Aborted merger was blessing in disguise for Tokyo Electron 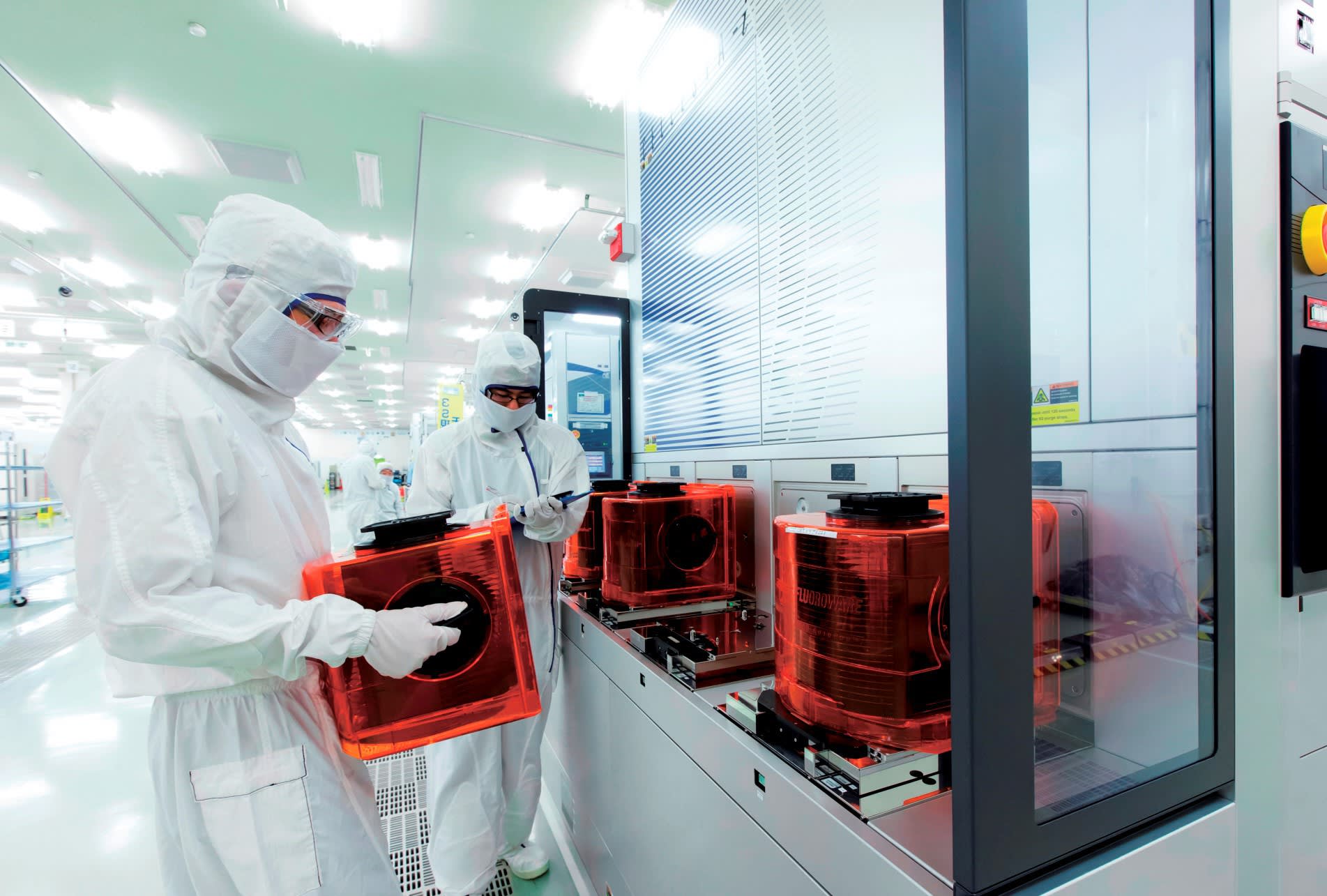 Concentration on the semiconductor business could be a double-edged sword but Tokyo Electron is committed to its strategy.
DAISUKE MARUYAMA, Nikkei staff writerJanuary 20, 2018 10:01 JST | Japan
CopyCopied

During the negotiations with its U.S. rival, Tokyo Electron spun off its trading house and solar cell division to focus on the more profitable chipmaking equipment business. The strategy of concentrating its resources on semiconductor production equipment has since led to higher profit margins.

"The history of Tokyo Electron shows that it has achieved growth by repeatedly transforming itself," Chairman Tetsuo Tsuneishi said in an interview with the Nikkei in December.

Tokyo Electron was founded in 1963 by Toshio Kodaka and Tokuo Kubo, who worked at Nissho Iwai, the predecessor of trading-house Sojitz. It originally sold radios for automobiles, but eventually started handling semiconductors and other high value-added technological products. The company launched a joint venture with Lam Research of the U.S., which is now its competitor, in 1983 to start full-scale production of semiconductor equipment. It has since shifted its focus to the manufacturing business.

Its most recent transformation was the merger plan with Applied Materials, the world's top manufacturer of chipmaking equipment. The talks broke down in April 2015 due to anti-monopoly regulations. But preparations for the merger with the global leader in the business planted two seeds for the future. The first was reducing its stake in Tokyo Electron Device, a trading house specializing in chips and electronics parts. It had been a wholly owned subsidiary, in which the parent had a 55% stake. But business ties between the two were weak and they did not create much synergy. As Tokyo Electron reviewed its assets during the merger talks, it lowered its stake to 34%, turning the trading house into an equity-method affiliate and reducing its influence on consolidated earnings. If it remained a consolidated subsidiary, Tokyo Electron's sales and operating profit margin in the current fiscal year would be two percentage points lower.

The second was the withdrawal from the solar cell business. Tokyo Electron in 2012 acquired Swiss company Oerlikon Solar, the world's third-largest solar cell maker at that time. The initial goal was to post an operating profit in 2015 and achieve sales of 100 billion yen ($900 million) by 2018. But prices of solar panels tumbled due to an influx of inexpensive Chinese products into the market. The solar cell efficiency, the ability to turn energy from sunlight into electricity, also did not improve as expected.

The Swiss company, renamed Tel Solar, remained in the red, placing a burden on Tokyo Electron's management. After merger negotiations with Applied Materials began, the Japanese company announced its exit from the solar cell business. "We decided to pull out two years after acquiring Tel Solar because we concluded that the situation would only get worse if we went on," Tsuneishi told the Nikkei. "We made a decision as soon as we sensed that we'd made a mistake. That's part of our corporate culture." A merger plan between Tokyo Electron and Applied Materials was called off in 2015 amid anti-trust concerns from U.S. authorities. (Photo by Nozomu Ogawa)

That is how Tokyo Electron has come to earn much of its consolidated operating profit in the chipmaking equipment business. Though it was not the original intention, the company was able to catch the tailwind of the growing demand for semiconductors, which arrived at just the right moment. Focusing on a single operation has so far been successful. The question is whether the strategy could backfire depending on market trends.

"The chipmaking equipment industry had concerns over saturation until two years ago," said Tetsuya Wadaki, an analyst at Nomura Securities. "But its midterm prospect is positive because of the sudden market expansion that began in mid-2016," he said in a recent research note.

But a Morgan Stanley report issued late last year projects that although demand for NAND flash memory will continue to expand, excessive investment will lead to an oversupply between 2019 and 2020.

Concentration on the semiconductor business could be a double-edged sword, but Tokyo Electron is committed to its strategy. It is investing 150 billion yen in capital spending and research and development this fiscal year to develop advanced equipment and expand logistic bases with the aim of further improving production efficiency and profit margins.