More than 98% in favor of transaction at California company's meeting 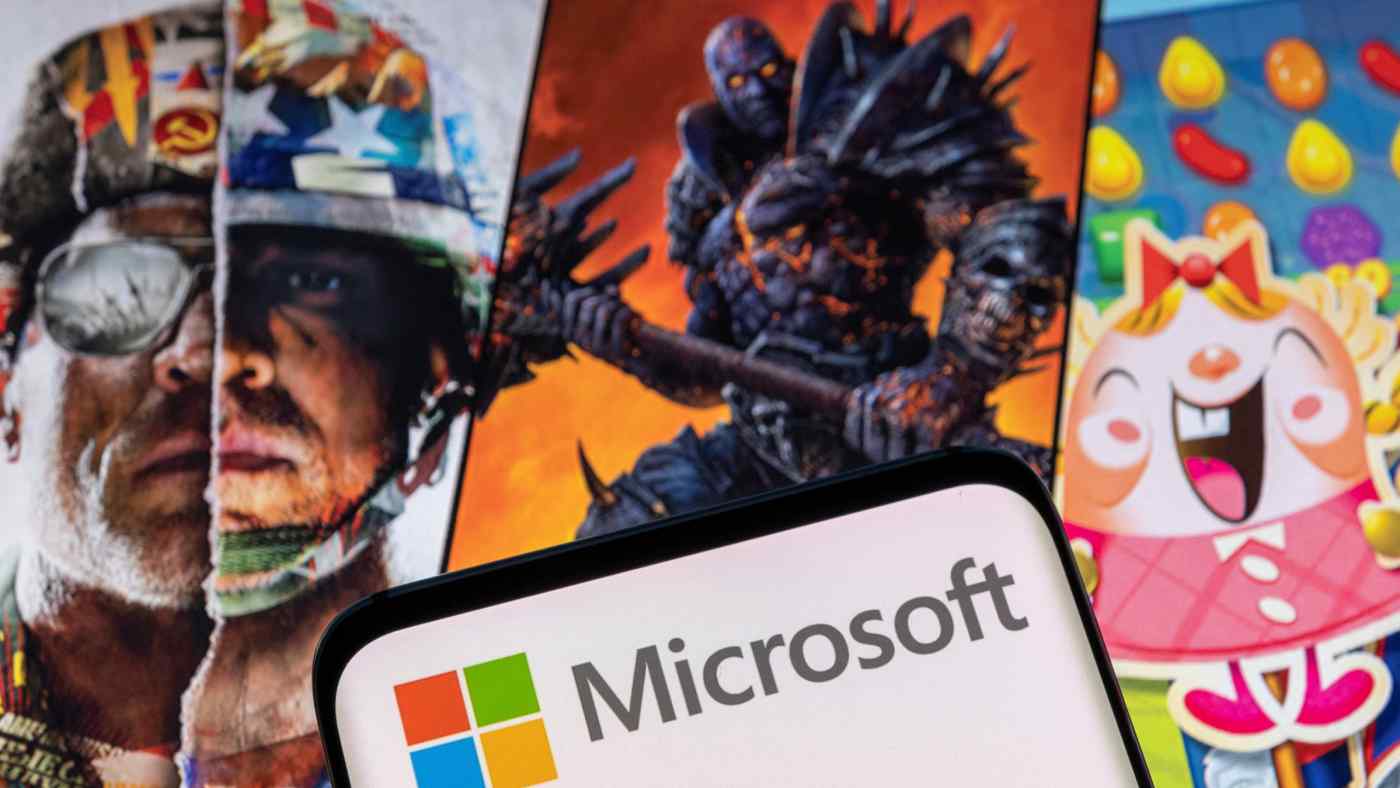 More than 98% of the shares voted at a special meeting held earlier in the day were in favor of the proposed transaction, the Santa Monica, California-based company said.

Microsoft said in January it had agreed to acquire Activision Blizzard for $95 per share in the biggest gaming industry deal in history as global technology giants stake their claims to a virtual future.

Activision, which is facing backlash over its response to allegations of internal sexual harassment and discrimination against female employees, missed estimates for first-quarter adjusted sales on Monday, hit by low demand for its latest title "Call of Duty: Vanguard".