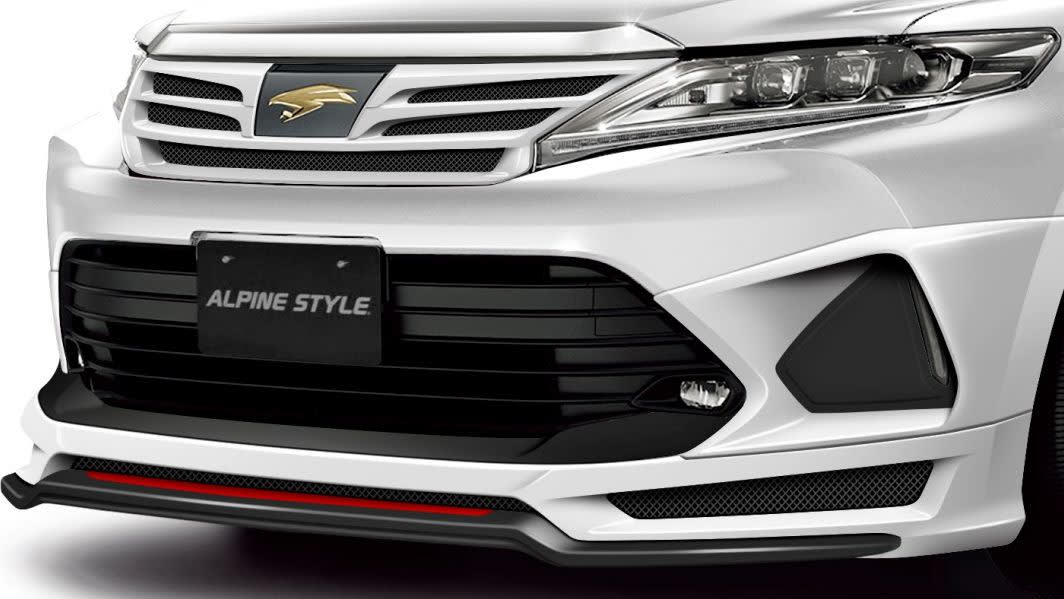 TOKYO -- U.S. investor Elliott Management now owns more than 5% of Alpine Electronics and has indicated it may make a major proposal, raising the possibility of fresh opposition to a takeover bid from fellow Japanese manufacturer Alps Electric.

Paul Singer’s activist hedge fund disclosed a 5.12% stake, including jointly held shares, in the Japanese maker of car audio systems in a filing with Tokyo finance authorities on Friday.

Elliott's position on Alps' takeover bid is not clear, but it may align itself with activist Hong Kong fund Oasis Management, which opposes the proposal announced earlier this year. Together, the two investors are thought to hold about 15% of Alpine, with a two-thirds majority needed to approve the buyout.

Alpine intends to present the takeover proposal by Apple supplier Alps to shareholders at an extraordinary meeting in December.

"At this point, no specific demands have come from Elliott," said an Alpine representative, adding that plans for the December shareholders meeting remain unchanged.

Alps, which owns 40% of Alpine, seeks to raise its own presence in car devices through a merger. But Oasis has come out against the proposal, maintaining that the swap ratio of 0.68 Alps shares for each Alpine share is unfair to investors.

During Alpine's annual shareholders meeting last month, Oasis submitted proposals seeking a large dividend increase and the appointment of outside directors. Those motions were defeated, but they drew approval in the upper-20% range.

Alpine shares climbed by as much as 7% on Tuesday in the Tokyo market on the news of the arrival of a new activist investor, touching a year-to-date high of 2,621 yen. The stock ended the day with a 3% gain.

Alps, whose stock price has trended weaker than Alpine's since last July, when it first announced its intention to acquire the company, fell nearly 1% on Tuesday.