Krishnapatnam Port in eastern coast has enterprise value of $1.9 billion 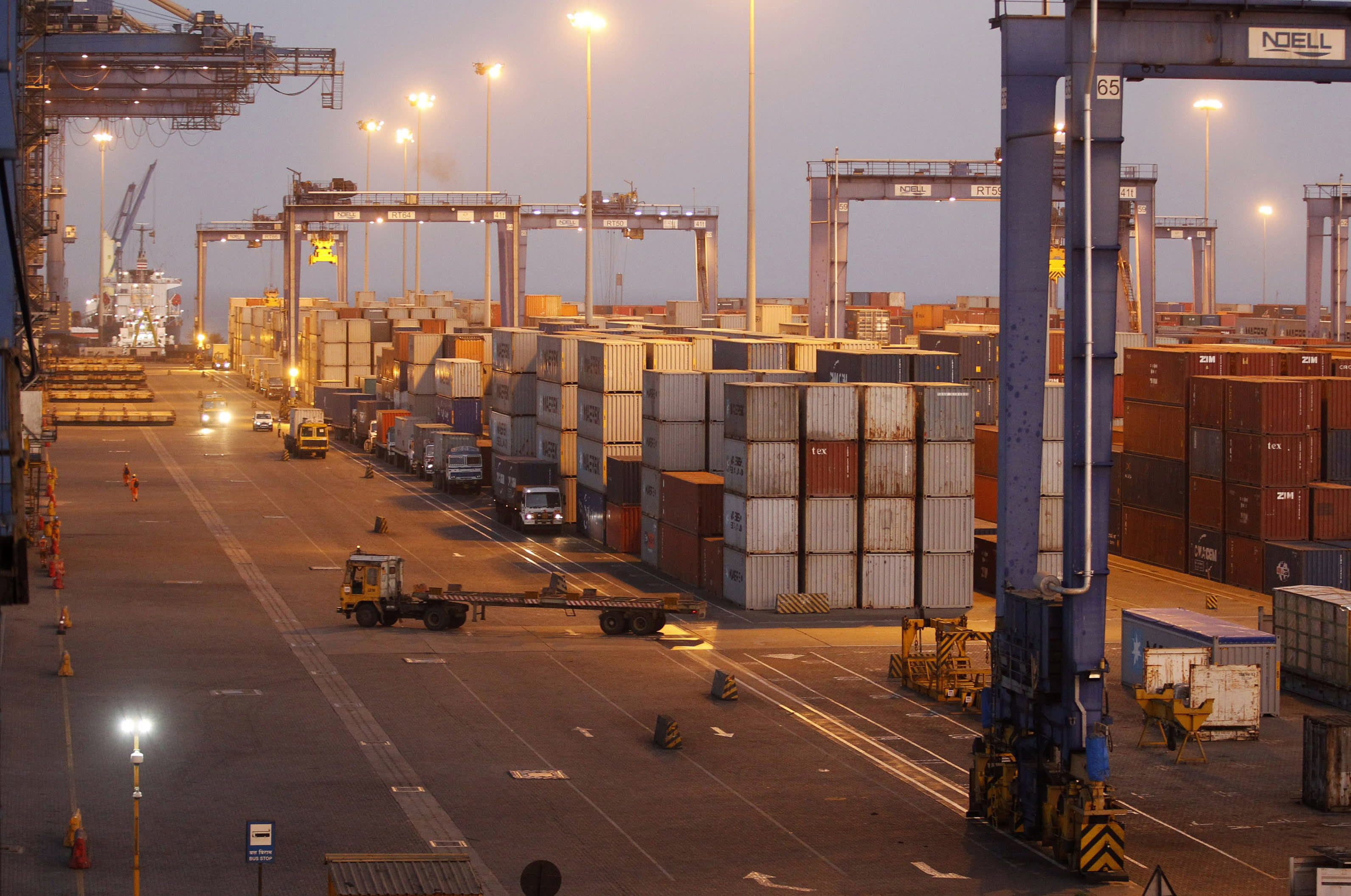 Adani Ports has presence across 10 locations in the country, including the flagship Mundra port in the western state of Gujarat.   © Reuters

On Friday, Adani Ports & Special Economic Zone said it would buy a 75% stake in Krishnapatnam Port for an enterprise value of 135.7 billion rupees ($1.9 billion) in an all-cash deal that would expand its pan-India market share to 27% from 22%. The deal is likely to be closed in 120 days.

Over the last few years, billionaire Gautam Adani has been expanding his businesses, signing up foreign partners and pledging billions of dollars in investments in new ventures. Last month, Adani Group's power transmission arm sold a 25.1% stake in its Mumbai electricity distribution business to Qatar's wealth fund. Earlier last year, its gas distribution unit reached an agreement with French energy giant Total in an $866 million deal to expand its presence in the liquefied natural gas market.

Adani Ports, whose businesses include ports, logistics, and special economic zones, has presence across 10 locations in the country, including the flagship Mundra port in the western state of Gujarat -- India's largest commercial port -- in the Gulf of Kutch.

Analysts are upbeat about Adani's latest acquisition, saying the move will help the company achieve its target of 400 MMT of cargo volume by fiscal year 2025. Nearly two-third of the cargo volume is contributed by coal, and the company expects an average growth of 11% in coal volumes at the acquired company between fiscal year 2020 and 2024, relying on the demand from power plants and steel industry.

"In our view, the buy is a strategic fit with one more economic gateway under its belt," Edelweiss Securities said in a report. The deal is likely to fill "a key gap" in the company's portfolio in the distinct hinterland, which is currently not serviced, Edelweiss said.

The acquisition will give Adani a strong toehold on the eastern coast of India, and along with two other ports --Dhamra and Kattupalli -- Krishnapatnam is the new Mundra equivalent on the east coast, it added. Adani acquired the port in Dhamra in the eastern state of Odisha In 2014 and Kattupalli in Tamil Nadu in 2018.

Shares of Adani Ports closed down 0.7% in Mumbai trading on Monday, while the benchmark S&P BSE Sensex lost 1.9%.