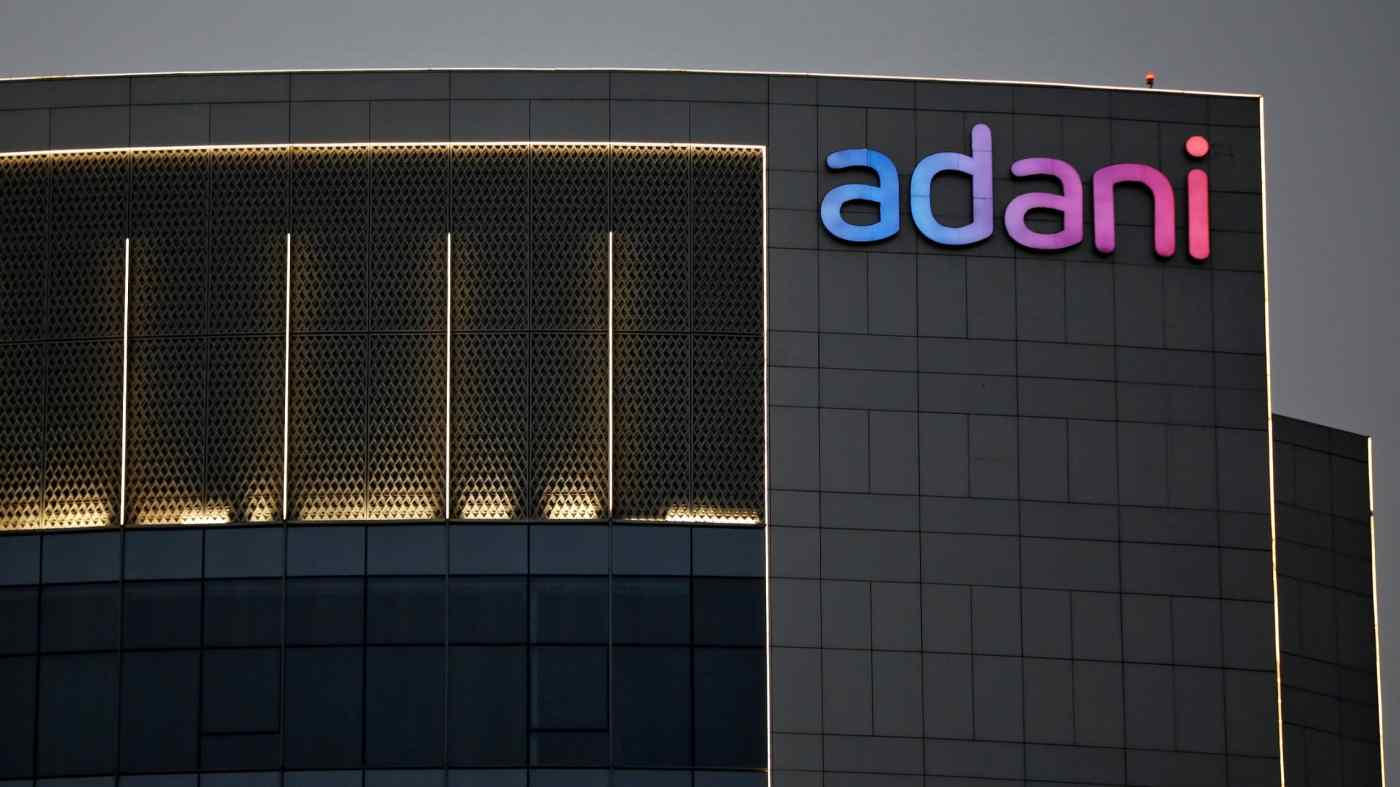 (Reuters) -- India's Adani group acquired a controlling stake in Holcim's cement businesses in India in a $10.5 billion deal to become the second-biggest cement producer in the country, the Adani group said in a statement on Sunday.

The divestment is the latest move by Holcim as it seeks to reduce its reliance on cement production, an industrial process which produces high levels of carbon emissions and has therefore deterred many environmentally conscious investors.

In recent years, the Switzerland-based company accelerated its efforts to get out of carbon-intensive cement-making.

Ambuja and ACC have a combined capacity to produce at least 70 million tons of cement annually, second to UltraTech Cement, which has 120 million tons in capacity.

The Adani family, through an offshore special-purpose vehicle, had entered into definitive agreements for the acquisition of Holcim's entire stake in Ambuja and ACC, the Adani group said in a statement.

Holcim said in a statement it had signed a binding agreement for the Adani group to acquire Holcim's business in India, comprising its stake in Ambuja Cement, which owns a 50.05% interest in ACC, as well as its 4.48% direct stake in ACC. Holcim would receive nearly $6.4 billion for the stakes.

The Adani group said it would acquire more shares through an open offer.

The transaction is expected to close in the second half of 2022, Holcim said.

The Adani group's flagship firm, Adani Enterprises, has two cement subsidiaries. Adani Cementation plans to build an integrated facility in western Gujarat and Maharastra states, according to an official in the Adani group.

Official sources said the latest deal was the biggest divestment since Holcim merged with French rival Lafarge in 2015.

Since then the company has been selling fringe parts of its business as it seeks to concentrate on North America and Europe.

Last year the company sold its Brazilian operation for $1.025 billion, and it has also exited the Philippines and Indonesia.