Keppel and Straits Times publisher will delist the No. 3 carrier 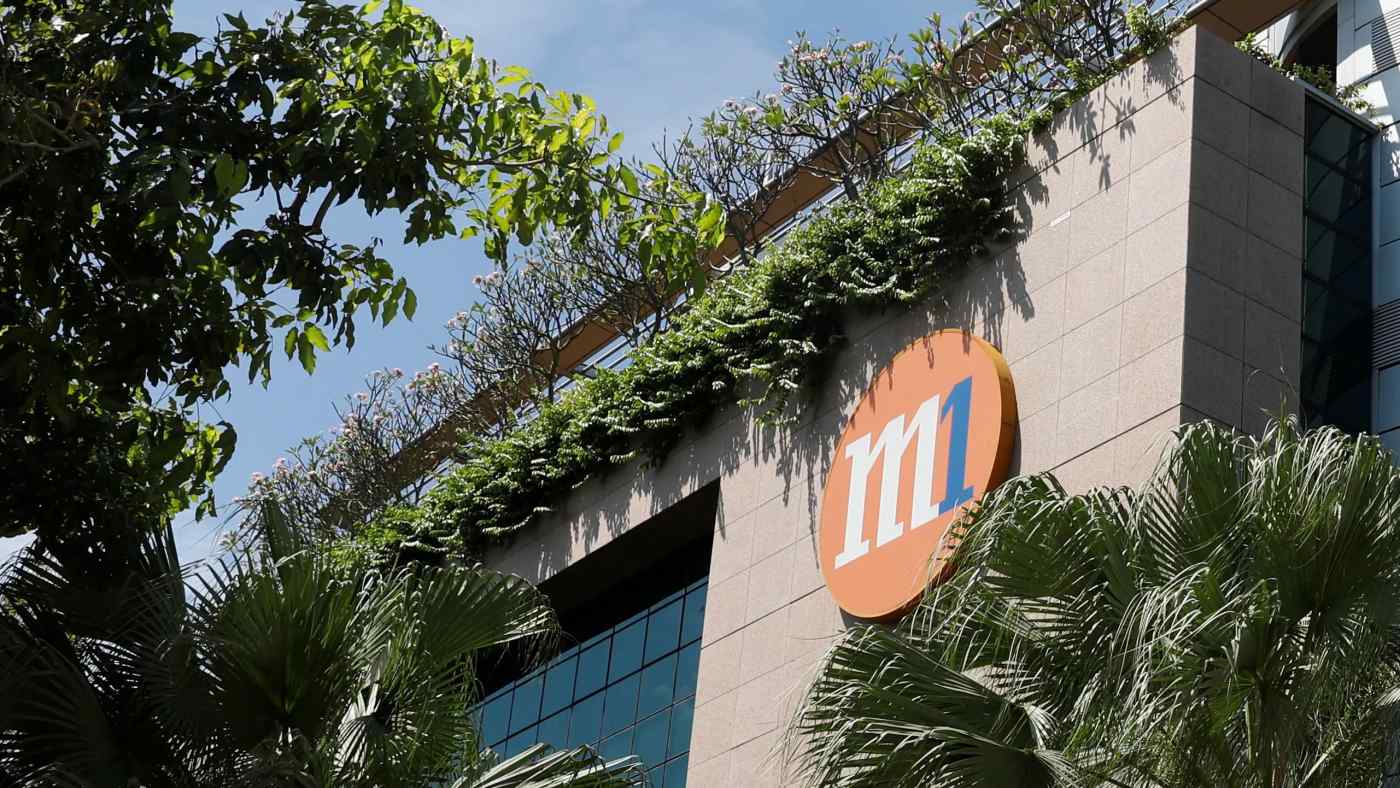 SINGAPORE -- Conglomerate Keppel and the publisher of the English-language Straits Times newspaper will buy all of mobile carrier M1 and delist the company.

Keppel and Singapore Press Holdings held 92.2% of Singapore's third-largest mobile carrier through a joint venture as of Wednesday.

Last September, the pair announced a tender offer to raise their combined stake from just over 33%. In February, M1's then-top shareholder, Axiata Group of Malaysia, agreed to unload its 28.7% stake.

With less than 10% of its shares on the market, M1 no longer qualifies to be a publicly traded company, and the suitors will obtain and exercise the right to buy the remaining shares for 2.06 Singapore dollars apiece. The acquisition's total cost is estimated at 1.27 billion Singapore dollars ($934 million).

M1 faces fierce competition from its two bigger rivals -- including Singapore Telecommunications, or Singtel -- in the small market of Singapore, which has a population of less than 6 million. Australian telecom company TPG is also moving to set up shop here as the government liberalizes the market, as are more mobile virtual network operators that lease network space from big carriers.

With investment in 5G also an urgent need, M1 will work with Keppel to draw up reform plans.