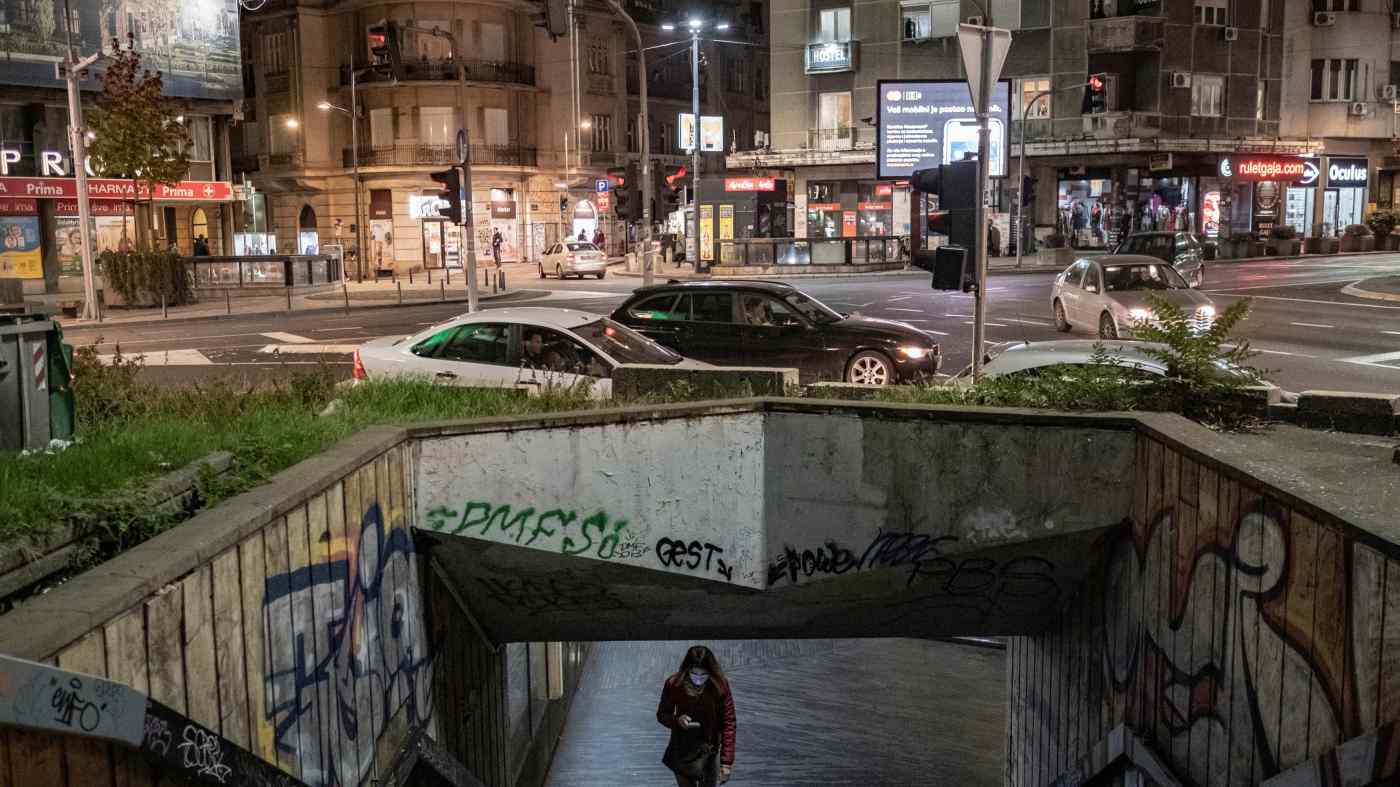 Belgrade is among few major European cities that does not have a high-capacity public rail transport network.   © Reuters
January 22, 2021 23:19 JST | China
CopyCopied

BELGRADE (Reuters) -- French firms Alstom and Egis along with China's Power Construction Corporation on Friday signed a memorandum of understanding (MOU) to build a metro in Belgrade, Serbia's finance minister announced on Friday.

The project is valued at 4.4 billion euros ($5.36 billion) consists of two lines to be build in succession - one 22 kilometre-long and the other of 19.8 km, Finance Minister Sinisa Mali said during a signing ceremony.

"The drilling of the tunnels should start the next year," Mali said at a signing ceremony, with completion expected by 2028.

Belgrade is among few major European cities that does not have a high-capacity public rail transport network.

The MoU is a product of separate agreements on strategic partnership between Serbia, France and China, Mali said.

Belgrade's deputy mayor Goran Vesic in October said that Power Construction Corp and Alstom and share 70% and 30% of the value of the construction, respectively.

In 2020 the French government said it would mobilise 581 million euros in funding for infrastructure projects in Serbia, out of which 454 million would be allocated to Belgrade's metro.

The Serbian government would finance the remainder from its budget.

Serbian opposition, analysts and environmental groups have warned that the deal was not transparent enough and that construction of metro would affect an area which supplies Belgrade with drinking water.

Serbia is a candidate for membership in the European Union which is also its main trade partner, but it also maintains tight economic ties with China which invested billions of euros in infrastructure and energy in the Balkan country.