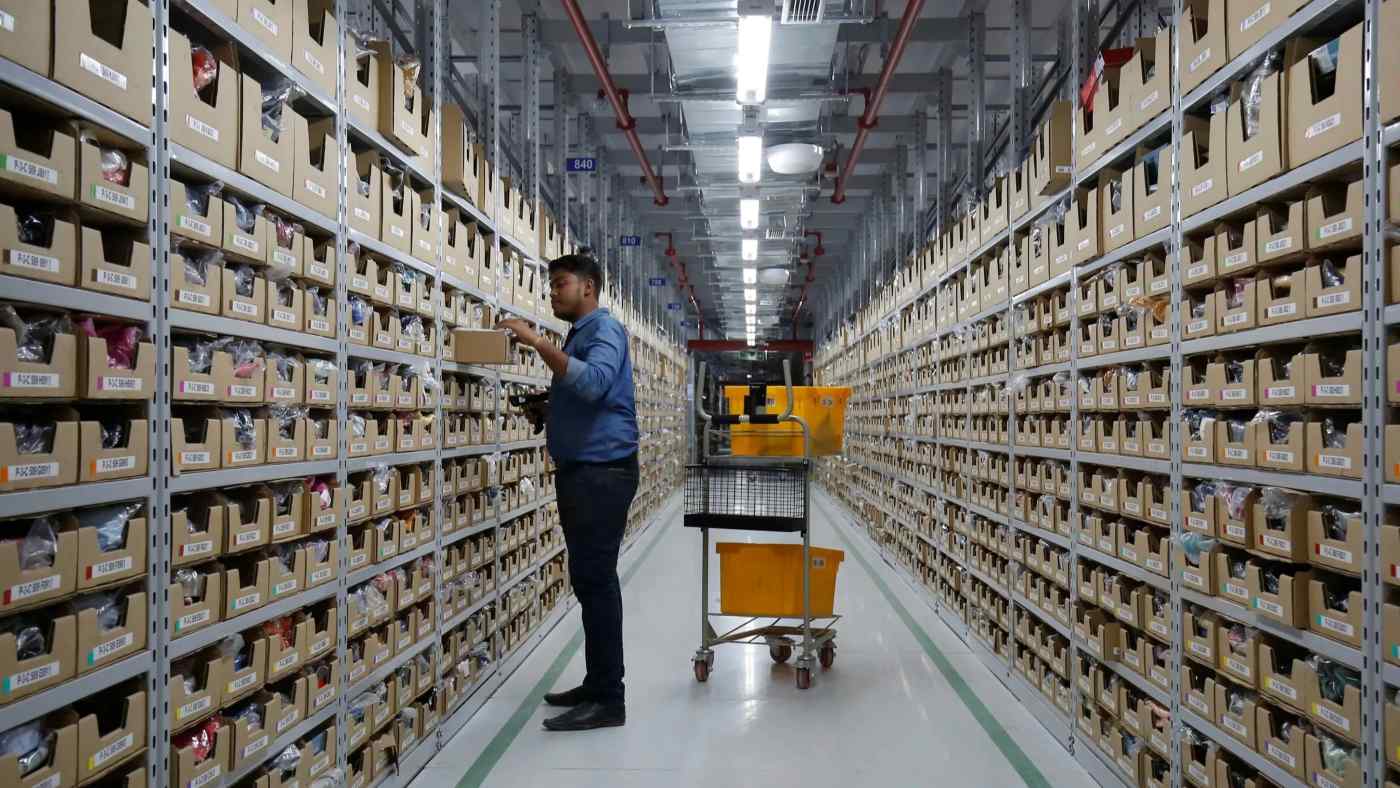 MUMBAI (NewsRise) -- Amazon.com's stake purchase in Future Retail sets the stage for the U.S. company to embolden its distribution network in India, where intense competition and regulatory hurdles hobble its prospects.

Amazon will buy a 49% stake in Future Coupons, a payments solutions business owned by Future Retail, and gain a 3.6% stake in the retailer that operates more than 1,500 supermarket stores across 400 cities in India. It will also get the first right of refusal in case Kishore Biyani, the billionaire founder of Future Retail, or his family decides to further trim their combined 47% stake in the company, as per their agreement. Financial details weren't disclosed.

The deal gives Amazon a beachhead in India's $365 billion retail market, of which more than 62% is groceries, according to Morgan Stanley. Store retailers have barely grabbed 3% of this pie, while online penetration is negligible. Amazon will ride on Future Retail's vast network of convenience stores spread across smaller towns and cities to address this huge market for groceries, say analysts.

"Now the stores will act as warehouses from where customers can get their orders delivered," said Satish Meena, an analyst at Forrester Research. "These stores will be used to acquire customers, because now you have a touch point to ask customers to order online."

In picking up the Future Retail stake in India, the world's largest online retailer is taking a page out of the U.S., where it bought high-end grocery retailer Whole Foods in a $13.7 billion deal more than two years ago. While the company has in the past experimented with grocery retail on its own through Pantry and Prime Now apps, it struggled to take off with limited number of users.

Amazon has been expanding its foothold in the brick-and-mortar retail market in India to fend off competition from Walmart, which, last year, bought a majority stake in local rival Flipkart Internet in a $16 billion deal. According to media reports, Walmart is in talks with the Tata Group to leverage its distribution network to reach the local mom-and-pop shops.

According to local media reports, it is also in talks with billionaire Mukesh Ambani's Reliance Retail to pick up a 26% stake.

On Thursday, Amazon launched Amazon Fresh in certain areas in the southern Indian city of Bengaluru, marking its foray into delivery of fresh produce. Amazon Fresh will be an additional feature on the company's Prime Now grocery service that promises two-hour delivery in four major Indian cities.

To be sure, Amazon's expansion in India, where it has committed investments worth more than $5 billion since its entry in 2013, is fraught with risks. Earlier this year, India revised foreign investment rules for sector, including one that disallowed foreign e-commerce companies from selling products from firms in which they have an equity interest.

The rule forced Amazon to alter its equity holding structure in the local venture. Further, Indian rules don't allow foreign companies to own more than 51% stake in local multibrand retailers.

"Amazon's deal signals clearly this is the model online companies will follow in India," Forrester's Meena said. He expects most of the local brick-and-mortar retailers to align with e-commerce companies in the next 12 to 18 months to get an online presence.