Ambani's Reliance Jio secures another US investor after Facebook 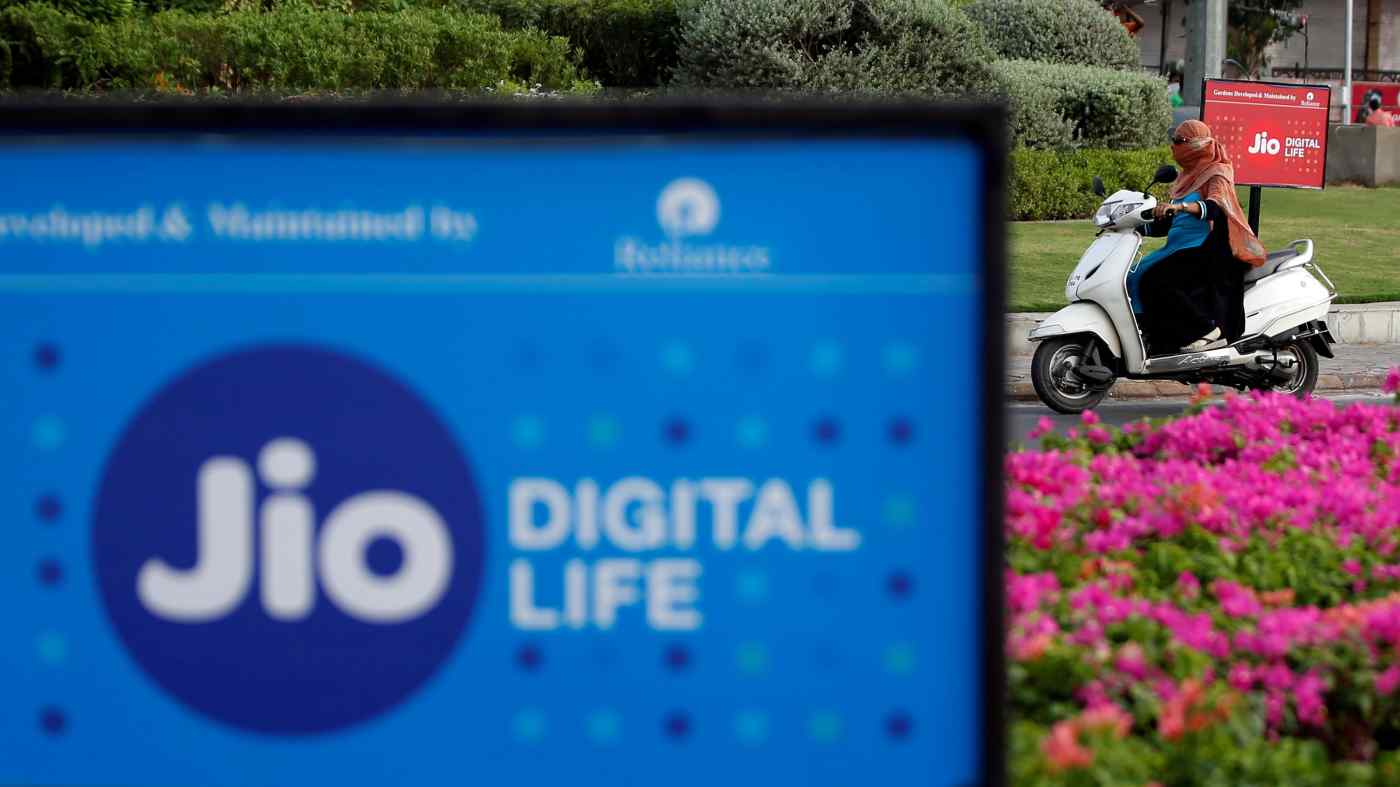 The investment, announced by Reliance in a stock exchange filing on Monday, comes less than two weeks after Facebook invested $5.7 billion to take a 9.99% stake in Jio Platforms. The deal was one of the largest investments by the U.S. social media giant and made it the largest minority shareholder in the telecom provider, which has over 388 million subscribers in India.