Who controls it, who are its competitors and more as $35bn offering nears 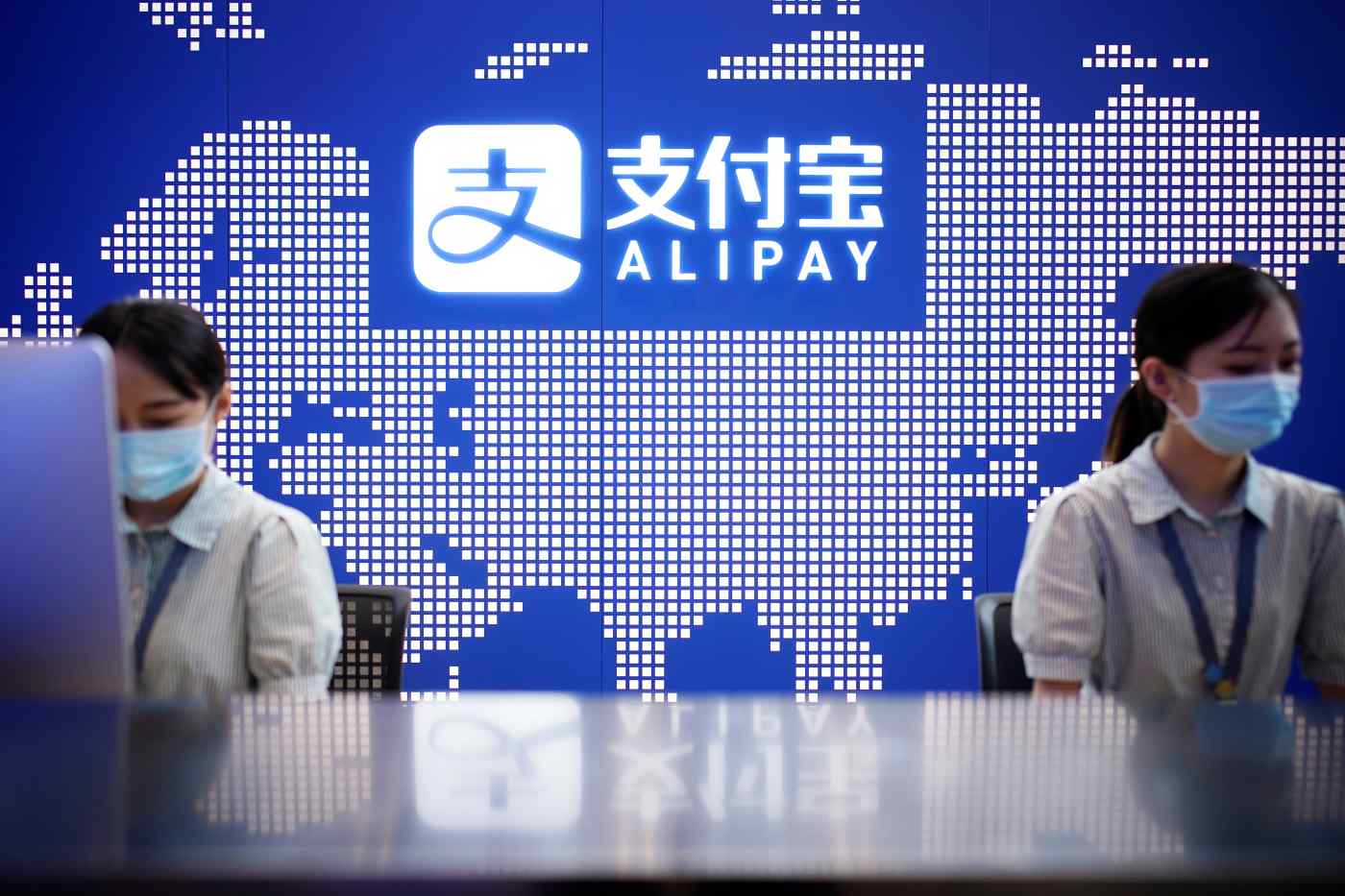 Ant Group made a name for itself with its Alipay mobile wallet before branching out into a wide range of financial services.     © Reuters
NARAYANAN SOMASUNDARAM, Nikkei Asia chief banking and financial correspondentOctober 8, 2020 08:25 JST | China
CopyCopied

HONG KONG -- Ant Group, an Alibaba affiliate and the world's most valuable fintech, is putting the final touches on what is shaping up to be the world's largest initial public offering.

Aiming for a valuation of over $250 billion, the company hopes to raise $35 billion in a dual listing split equally between Hong Kong and Shanghai, according to people familiar with the matter. That would smash Saudi Aramco's $29.4 billion offering last year.