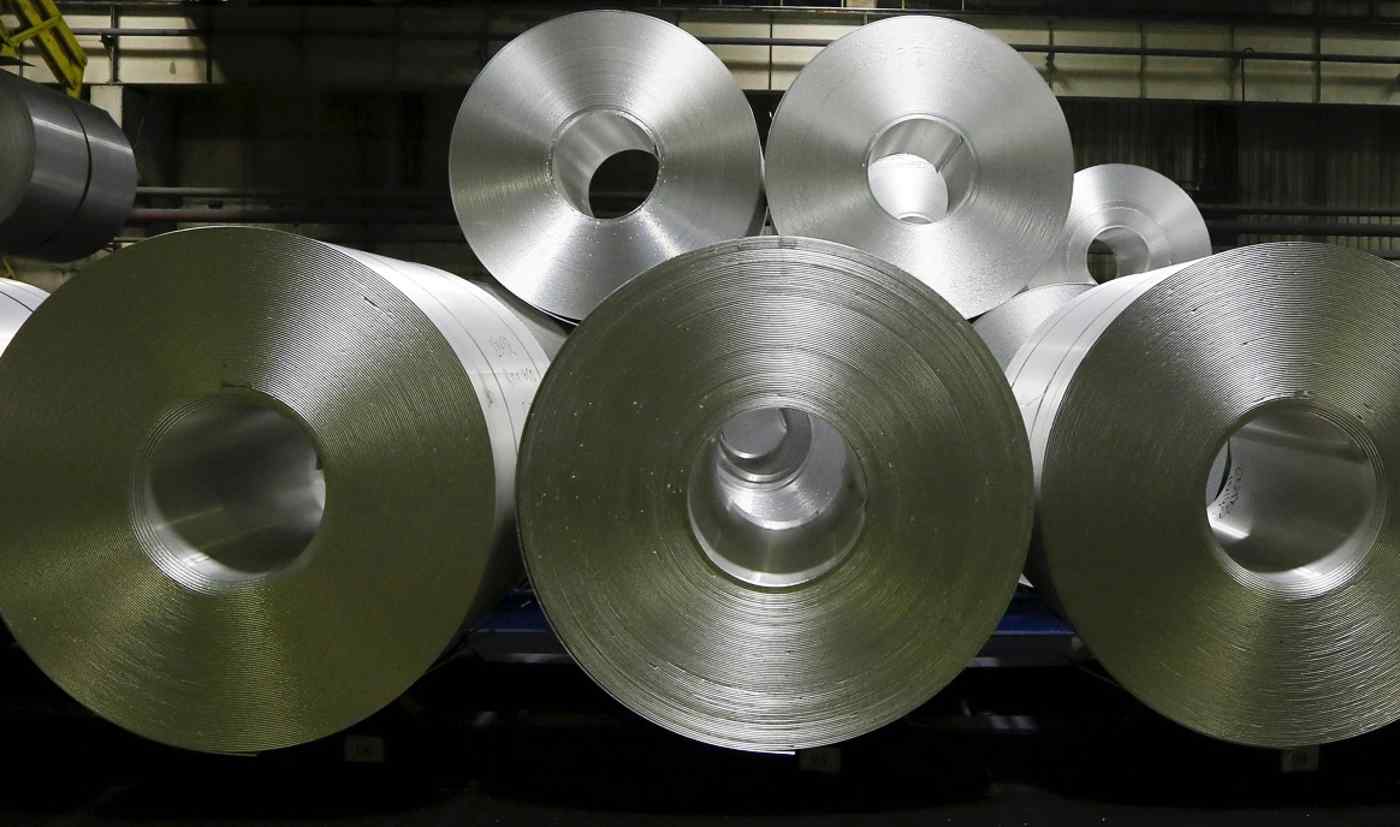 This will be Apollo's first Japanese acquisition since the company opened its offices here in 2018. The transaction is due to close by June.

Apollo has been busy expanding its portfolio in the materials sector, while Showa Denko is working to offload assets as part of a restructuring effort.

Apollo, which holds $433 billion in assets under management, is a private equity heavyweight on par with KKR and the Carlyle Group.

Apollo decided last month to lead a consortium that will spend roughly $3 billion for a stake in metal container plants owned by brewer Anheuser-Busch InBev. The firm also invested in a French glass container manufacturer. Leon Black, founder and CEO of Apollo Global Management: The U.S. alternative asset manager is making its first acquisition in Japan since opening an office here in 2018.   © Reuters

Apollo CEO Leon Black said Monday he would step down after an independent review concluded that he paid $158 million to convicted sex offender Jeffrey Epstein, the financier who died in 2019, for advice on tax and estate planning and related services between 2012 and 2017, Reuters reports.

In response, Showa Denko will let go of aluminum assets, which have low synergy with its chemical segment. The aluminum segment also carries little prospect for big growth due to Japan's shrinking population. Showa Denko decided that the investment needed for overseas expansion would be too onerous.

This will be Showa Denko's first sell-off since the purchase of Hitachi Chemical. The company intends to sell off roughly $1.9 billion in business assets and use the proceeds to improve finances and invest in promising areas including semiconductor materials.

Showa Denko is following a Japanese corporate trend of selling units to overseas asset managers if the businesses have poor growth prospects or share little affinity with core segments. Shiseido plans to sell its everyday goods segment to a European private equity fund.

In the materials industry in particular, equipment construction and upgrades require extensive funding. Sell-offs in this sector likely will continue apace.

Showa Denko started making aluminum cans in 1971. The segment has factories in Japan's Tochigi, Shiga and Fukuoka prefectures, as well as in Vietnam. Showa Denko apparently owns a domestic share in aluminum cans topping 10%, with a focus on alcoholic beverages.