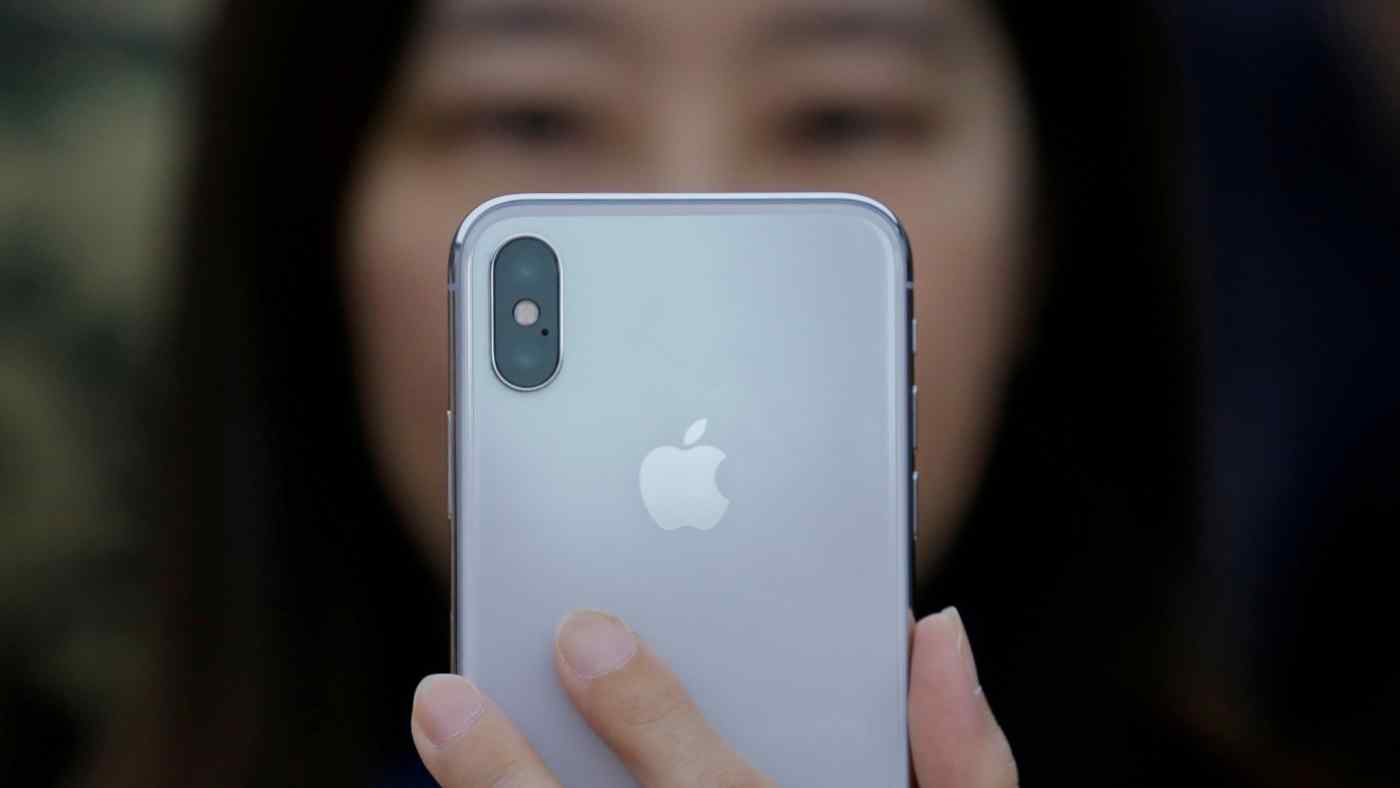 TAIPEI -- Taiwan's Delta Electronics, a supplier of power components to Apple, said on Tuesday that it will launch a tender offer to buy Bangkok-listed associate Delta Electronics (Thailand), or DET, for up to $2.14 billion to cope with risks posed by the ongoing trade war.

Delta Electronics said it will initiate the acquisition through a subsidiary in Singapore and offer 71 baht ($2.14) in cash for each outstanding share -- a 15% premium based on DET's average stock price in the past 30 days.

The Taiwanese company may purchase all of the 79.07% it does not own, but it has no plans to delist DET in Thailand, Chairman Yancey Hai told a late-night news conference at the Taiwan Stock Exchange. Delta Electronics may seek a capital injection in DET if it takes full ownership of the partner, Hai said.

"The geopolitical environment is packed with uncertainties as the trade war between the U.S. and China has begun," Hai said. "The first wave of the $34 billion tariff imposition from the U.S. has already affected Delta."

The duties fall mainly on the company's Chinese-made industrial automation products and amount to about $5 million in exports, he said.

Delta Electronics holds a roughly 20.93% stake in DET but no seats on its board.

Hai said Delta Electronics had evaluated possibilities for new factories in Vietnam and Myanmar to diversify production bases. But these proposals were no better than increasing its stake in DET, which already had complete supply chains in nine manufacturing hubs in Southeast Asia and Europe, he said.

DET was originally set up as a production base for Delta Electronics back in 1988 to take advantage of Thailand's lower labor costs. But it has evolved far beyond that and branched out into overseas markets, which have become its main revenue source.

Like its Taiwanese investor, DET also makes communications power components, thermal fans and automotive electronics. It listed on the Stock Exchange of Thailand in 1995. Revenue came to $1.4 billion last year, and the company has 14,000 employees worldwide.

DET has manufacturing facilities in Thailand, India and Slovakia, along with sales offices in Southeast Asia, India, Australia and Europe. The purchase will enable Delta Electronics to export to the U.S. and Europe from outside China, giving it more flexibility to counter the trade uncertainties, Hai said.

The acquisition will proceed following approval from antitrust authorities in such jurisdictions as U.S., China, the European Union and Taiwan, the chairman said.

Delta Electronics supplies adapters, chargers and other power products for iPhones and MacBooks. It also sells to consumer electronics brands, such as HP, Sony and Microsoft. It counts Tesla, General Motors, Ford Motor and Cisco Systems as customers as well.