Apple supplier JDI to sell plant to Sharp for $386m 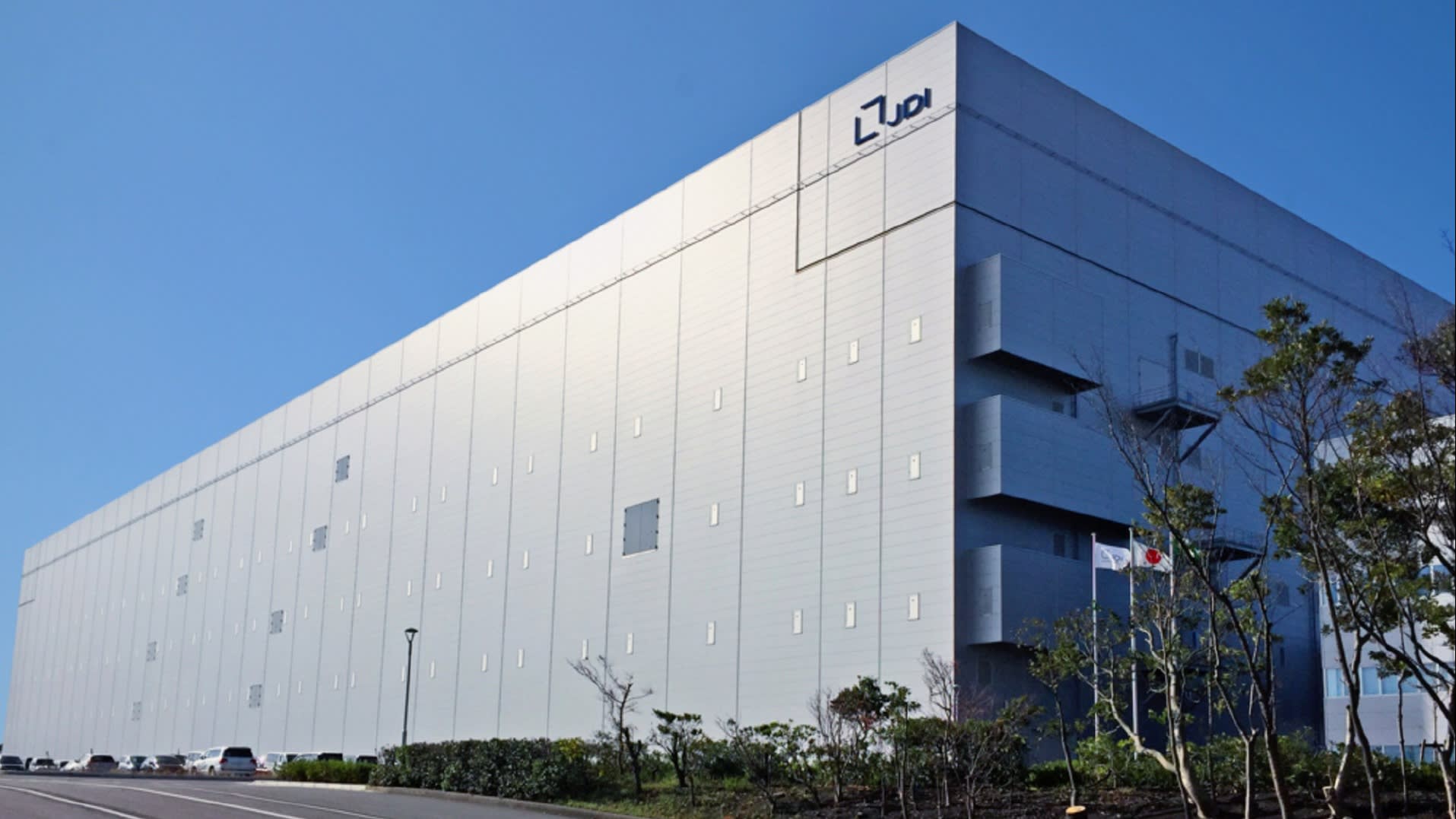 TOKYO -- Struggling Apple supplier Japan Display plans to sell a smartphone screen factory and the land it sits on to Sharp for 41.2 billion yen ($386 million), the company has announced.

A deal for the Hakusan liquid crystal display plant in Ishikawa Prefecture, along with sale of equipment there to a customer believed to be Apple, will earn Japan Display $668 million while cutting excess capacity that has weighed on earnings.

The announcement confirms an earlier report by Nikkei on the deal.

The sale is the latest turn of events for Japan Display, a company formed in a government-backed reorganization of the country's LCD makers that was caught unprepared for Apple's shift to OLED screens for its premium iPhones.

Located on the Sea of Japan coast about 300 km northwest of Tokyo, the Hakusan plant has been mostly idle since July 2019.

Japan Display, also known as JDI, had intended to sell the factory by the end of March as part of its turnaround plan, but the coronavirus pandemic slowed down negotiations. The company announced a deal late that month with an unnamed customer for some equipment at the factory, while continuing to hold talks with Sharp to unload the remaining assets.

When the facility was built, Apple covered most of the 170 billion yen cost with a "prepayment." The plant, which began operating in late 2016, can produce the equivalent of up to 7 million smartphone panels per month. But production later slumped.

JDI will use funds from the sale to repay Apple for the prepayment, lightening its financial burden.

Osaka-based Sharp, part of top iPhone assembler Hon Hai Precision Industry, is expected to consolidate production of LCD panels for iPhones at the Hakusan plant, renting the equipment from Apple.

Sharp's Kameyama plant No. 1 southwest of Nagoya is now used for that purpose. It will likely be reoriented toward production of panels for new customers in such industries as automobiles and medical equipment, along with other existing Sharp factories.

Despite the dim growth prospects for LCD panels, Sharp sees the Hakusan plant as a base for advancing its strategy for developing and producing the next generation of displays.

The company is working on new high-resolution technologies such as microLED, which uses millions of tiny LEDs in a single display.

The unused space at the Hakusan facility, which is roughly the same size as the part equipped to produce screens for Apple, would make it easy to install new equipment. Sharp plans to spin off its LCD panel business in October to raise capital for the costly development process.