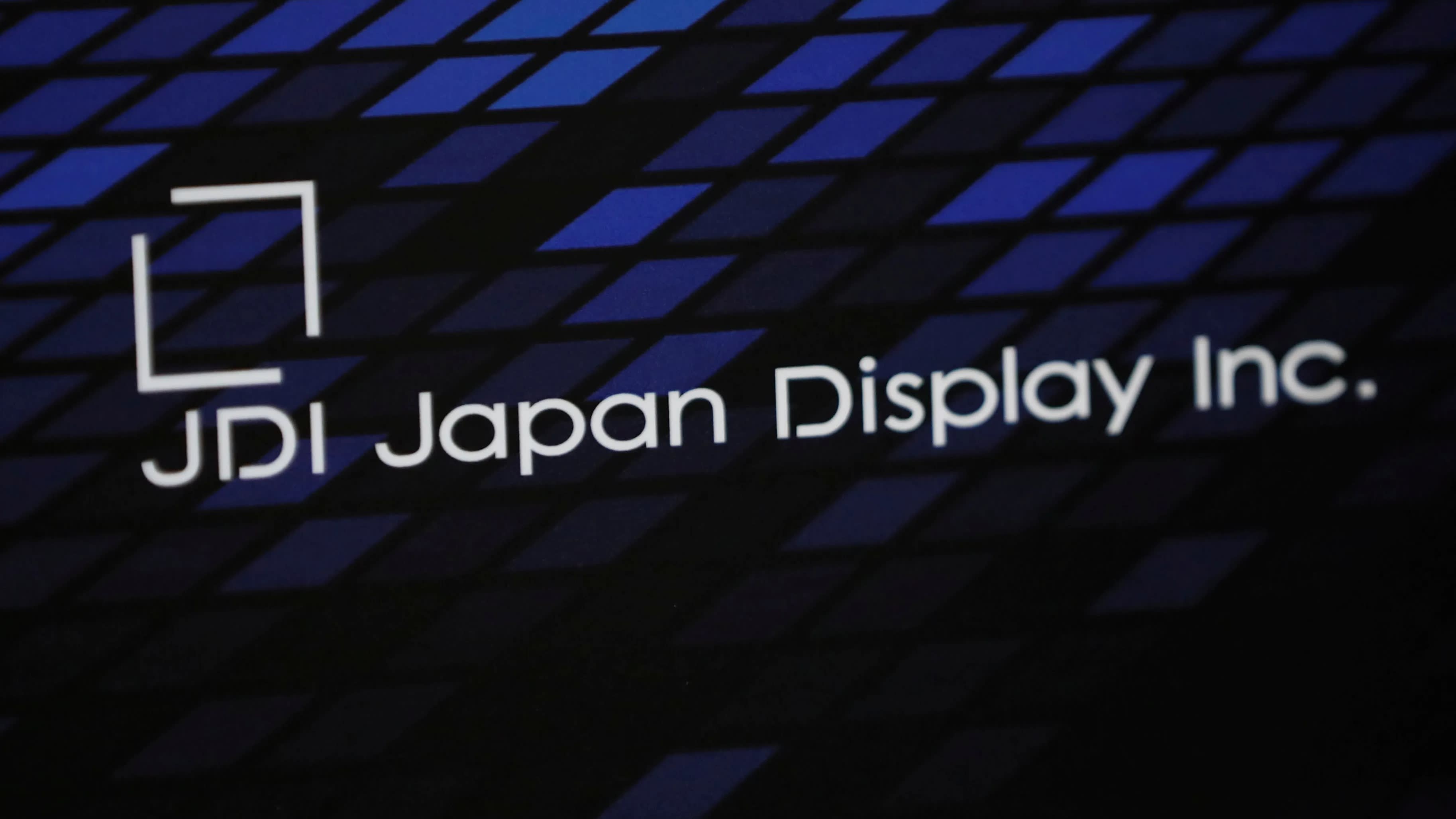 TOKYO (Reuters) -- Japan Display Inc said on Friday it had agreed a deal to receive up to 100.8 billion yen ($918.87 million) from Ichigo Asset Management, a critical bailout for the Apple supplier that has been dependant on publicly funded rescues.

The deal will give the independent Japanese investment manager effective control of the liquid crystal display (LCD) maker, replacing the Japanese government-backed INCJ fund as the top shareholder.

That was the biggest reason for deciding to invest in Japan Display, said Callon, a former Morgan Stanley banker who has lived in Japan for more than 30 years.

Apple has agreed to shorten payment periods, relax debt repayment terms and put up $200 million. Japan Display generated 61% of its revenue from Apple in the last financial year.

Japan Display owes Apple more than $800 million for the $1.5 billion cost of building the plant four years ago.

Ichigo, with more than $7 billion under management, will initially inject 50.4 billion yen into Japan Display by purchasing preferred shares upfront by late March, taking a 44.26% stake.

It is offering to buy an additional 50.4 billion yen in preferred shares for a later date, which could boost its stake up to 70.43% when converted into common shares.

Ichigo's Callon would join Japan Display as the company's chairman.

Japan Display has been losing money for the past five years because of its late shift to organic light-emitting diode (OLED) screens, competition from cut-price Chinese players and slowing growth in smartphone demand.

Japan Display, which has started supplying OLED displays for the Apple Watch, could extend its OLED screen production for smartphones, Japan Display CEO Minoru Kikuoka said. But it would ensure that investments would be shouldered by clients so that its own balance sheet would not be hurt, he added.

Bailout talks have been repeatedly derailed as Chinese investment firm Harvest and several other potential investors pulled out of the plan.

Japan Display was formed in 2012 when the LCD businesses of Hitachi Ltd, Toshiba Corp and Sony Corp merged in a government-brokered deal.