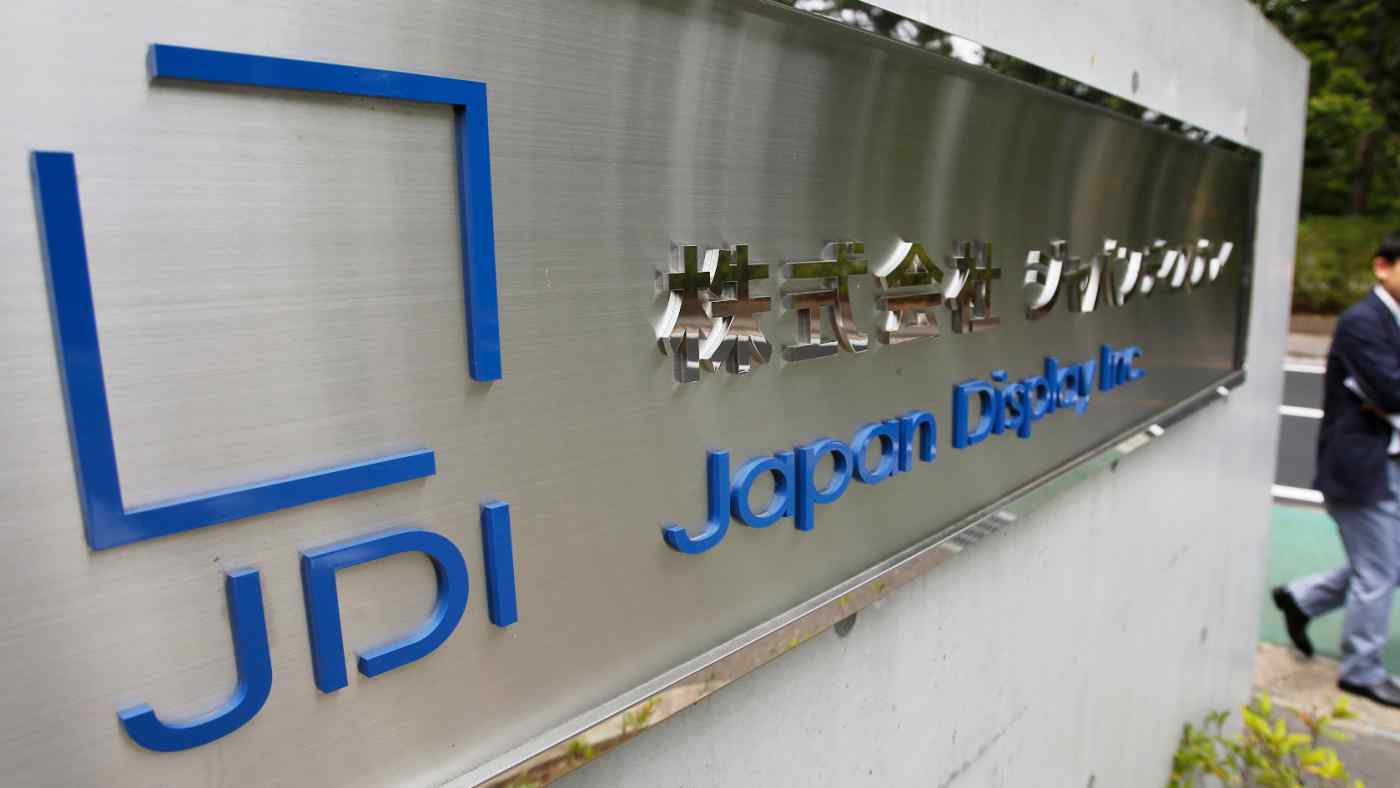 A signboard of Japan Display is seen at one of its factories in Japan's Chiba prefecture.    © Reuters
HIDEAKI RYUGEN, Nikkei staff writerAugust 8, 2019 02:18 JST | Japan
CopyCopied

TOKYO -- Cash-strapped LCD maker Japan Display announced Wednesday that it has signed an agreement to receive 80 billion yen ($756 million) in assistance from China's Harvest Tech Investment Management and other investors.

The Apple supplier will also borrow 20 billion yen from its top shareholder, the state-backed Innovation Network Corp. of Japan, to fund its operations for the time being. But the company's path to recovery remains uncertain after a drawn-out search for white knights that suffered various setbacks.

JDI, as the company is known, announced on July 12 that Harvest and Hong Kong's Oasis Management were moving ahead with its rescue. The parties had since been working to hash out specific contract terms.

Harvest urged the INCJ to provide additional assistance before inking the deal to make JDI more stable, several sources familiar with the negotiations said. The state-backed fund could inject another 20 billion yen into the ailing liquid-crystal display manufacturer if necessary.

The path forward is far from clear. Because the formal deal took longer than expected, JDI is announcing its April-June results on Friday instead of Wednesday. It also postponed an extraordinary shareholders meeting for a vote on the rescue plan to Sept. 27 from Aug. 29. JDI was initially counting on the bailout fund to come through by the end of the year. It now expects 50 billion yen to come by the end of October but the rest could be delayed until August 2020.

Harvest had also shown some hesitation over the deal, which means the framework could still change. JDI said it will receive a total of 80 billion yen from Harvest and other rescuers, but 10 billion yen of that is not set in stone.

As a condition for the bailout, Harvest is asking that JDI's top clients chip in $100 million, that the Chinese government not get involved, that top clients not cancel or significantly reduce purchases, and that JDI's stock price not dip below 30 yen.

Analysts believe Apple will make a full switch to OELD panels, a strong forte of South Korean manufacturers, from products to be released in the fall of 2020, a move that could complicate JDI's recovery plan.