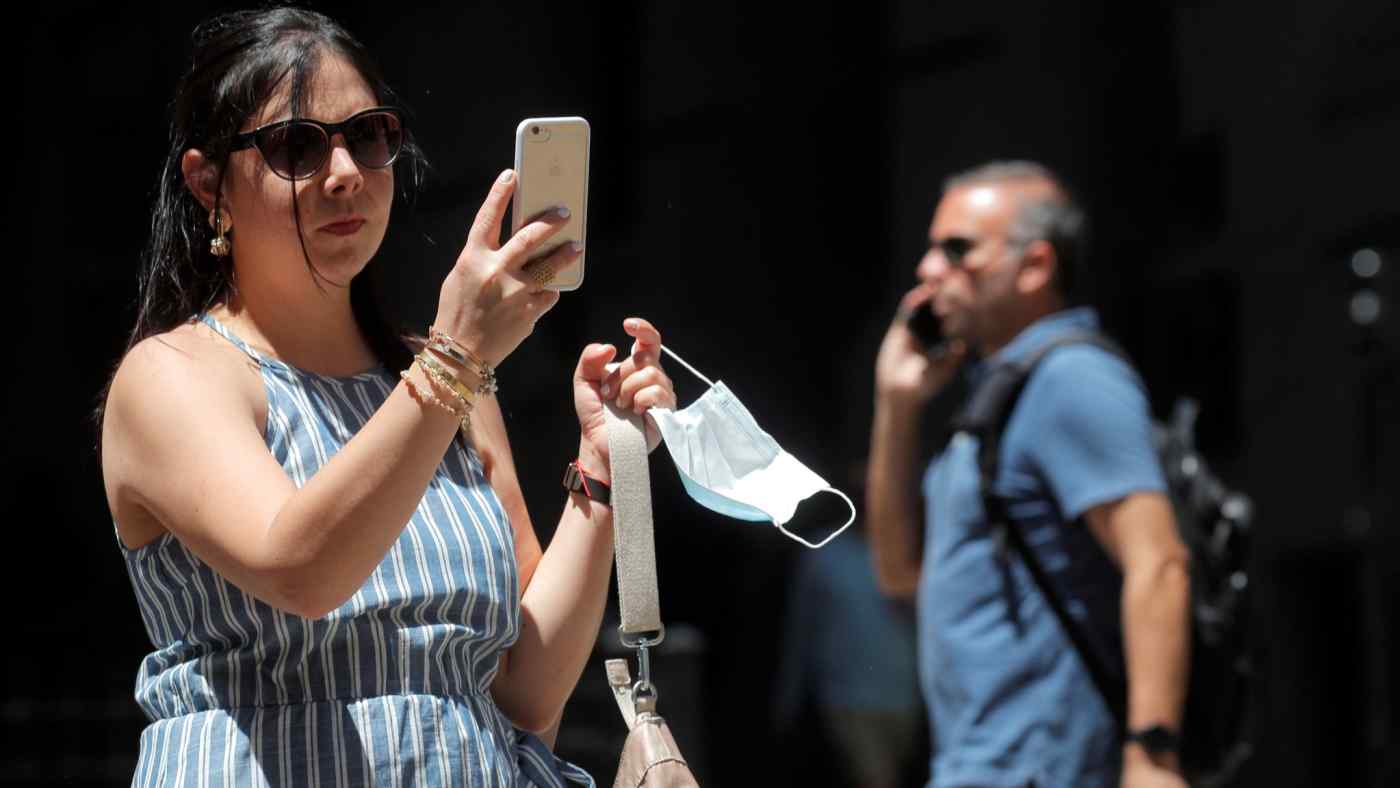 KYOTO -- Murata Manufacturing said Friday it has acquired a U.S. developer of power-saving technology for smartphones, boosting its capabilities in a key field for devices with steadily growing energy needs.

Murata plans to bring efficient communications components featuring Eta's technology on the market within the next few years, as well as develop technology for the eventual advent of sixth-generation wireless.

Massachusetts-based Eta's technology reduces power consumption by wireless communication components -- one of the most energy-hungry parts of a mobile device after the display and CPU -- improving battery life for smartphones, tablets and other devices.

The company has developed a proprietary power management chip to optimize voltage in radio frequency circuits, as well as an algorithm that can further reduce energy usage.

Higher-frequency waves, such as the millimeter-wave spectrum often used by fifth-generation wireless technology, require more power, on top of the increasing energy consumption of high-performance smartphones. Because larger batteries make handsets bulkier, device makers are looking for other ways to compensate for these energy needs.

The acquisition also prepares Murata for intensifying competition. The company holds a 40% share in the market for its mainstay multilayered ceramic capacitors of which up to 1,000 are used in a single smartphone. Murata also has a 30%-to-50% share of the market for the communication components that Eta is involved in. Murata also manufactures its own production equipment, enhancing its competitiveness with closely held expertise.

But demand for electronic components is rising over the longer term, and competition for customers is fierce as manufacturers in Taiwan and South Korea bolster their production capacity.

This marks Murata's largest acquisition since it bought Sony's battery operations for about 17.5 billion yen in 2017. The goal is to commercialize components using Eta Wireless's technology within a few years. By adding value to its own products, which already have high market shares, the company will maintain its advantage in the increasingly competitive electronic components market.