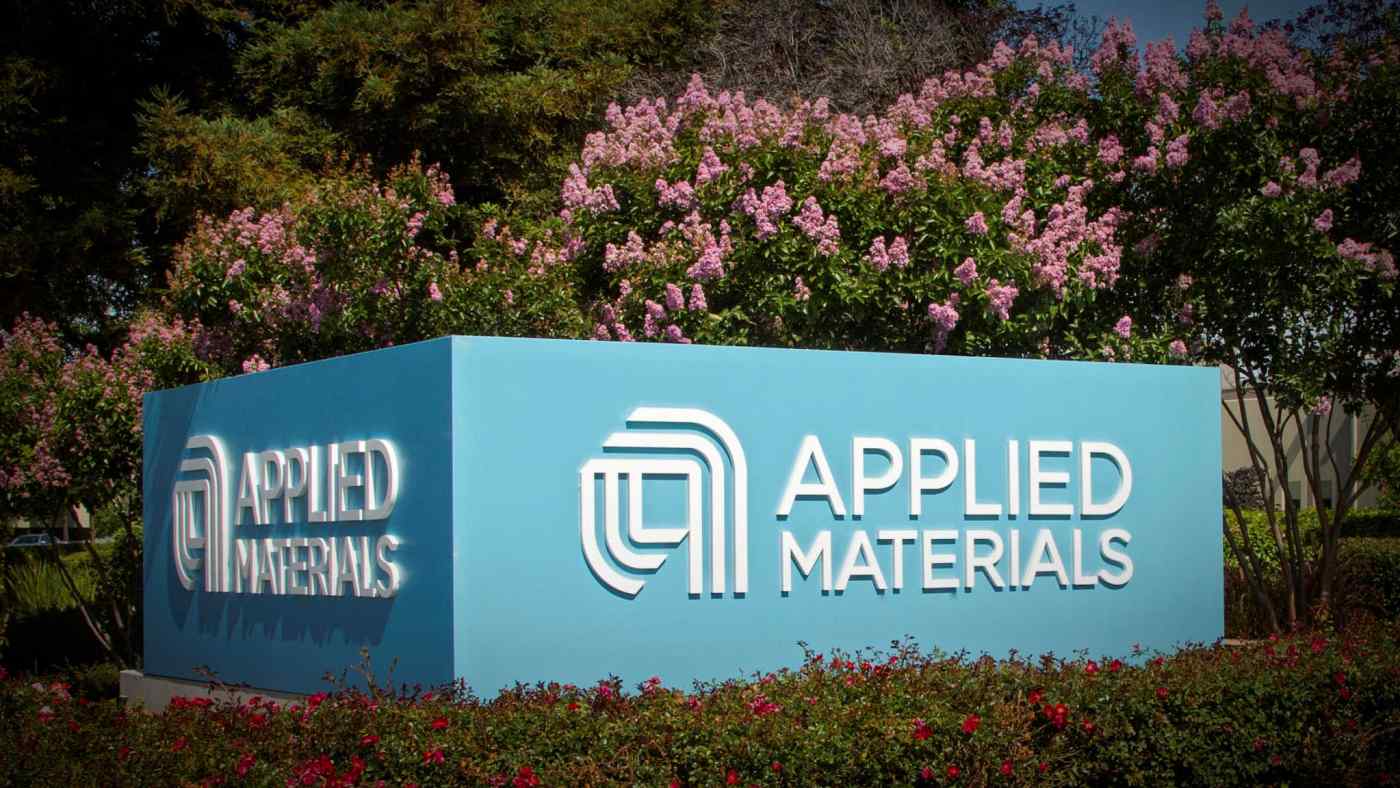 California-based Applied Materials "did not receive confirmation of timely approval from the regulator in China," according to a statement.

The announcement comes after Chinese antitrust authorities dragged their feet on issuing approval for nearly nine months, even after regulators in Japan, the U.S. and Europe had given the deal the green light. The deadline to close the purchase had been extended three times due to delays.

With the U.S. taking steps to restrict Chinese access to American chipmaking tools, officials in Beijing may have worried about the consequences of a U.S. company acquiring Kokusai Electric, industry watchers said.

The Japan Fair Trade Commission ruled that the acquisition would have "no substantive effect" on competition in the industry, in part because Applied Materials and Kokusai Electric have different areas of specialty.

To walk away from the deal, Applied Materials will pay a $154 million termination fee to KKR.

"While we are disappointed that the transaction will not be completed, Applied Materials' future outlook has never been better," company CEO Gary Dickerson said in a statement. "Our innovations are accelerating our customers' roadmaps and we have outstanding opportunities to extend our technology leadership, drive profitable growth and deliver attractive cash returns to shareholders."