ArcelorMittal to pay off $1bn debt in bid for Essar Steel 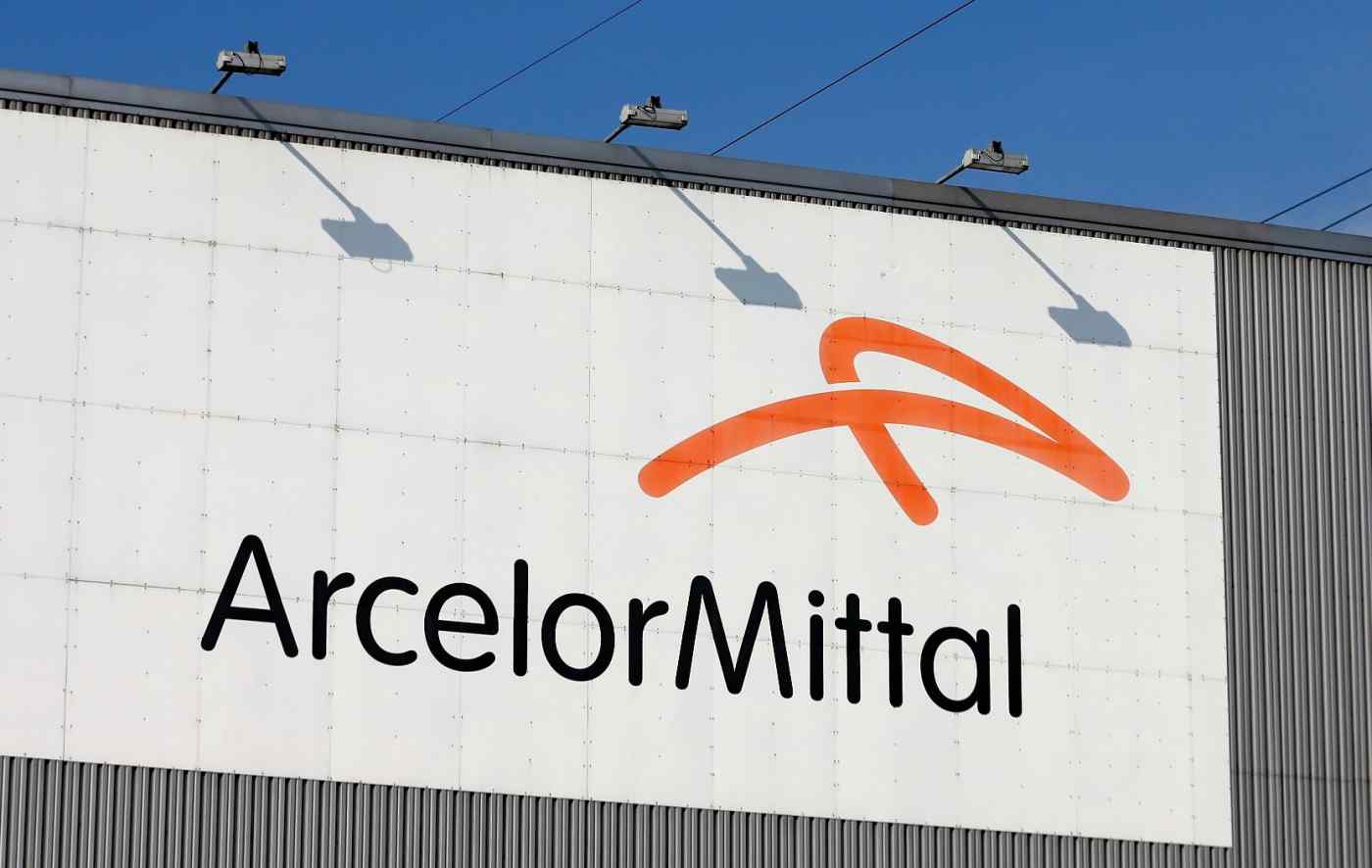 MUMBAI -- The world's top steelmaker ArcelorMittal said on Wednesday it would pay off liabilities worth around $1 billion to become eligible to bid for India's bankrupt Essar Steel.

India's Supreme Court earlier granted conditional approval for ArcelorMittal and rival bidder Numetal Mauritius, which is backed by Russian capital, to pursue the acquisition if they cleared outstanding financial liabilities of related companies by Thursday.

ArcelorMittal will pay about 75 billion rupees ($1.02 billion) to creditors of two companies it had owned stakes in, allowing the steelmaker to proceed with its offer for Essar submitted on Apr. 2, the company said in a statement.

The move will give ArcelorMittal the edge in the bidding battle, with the focus now on Numetal's response.