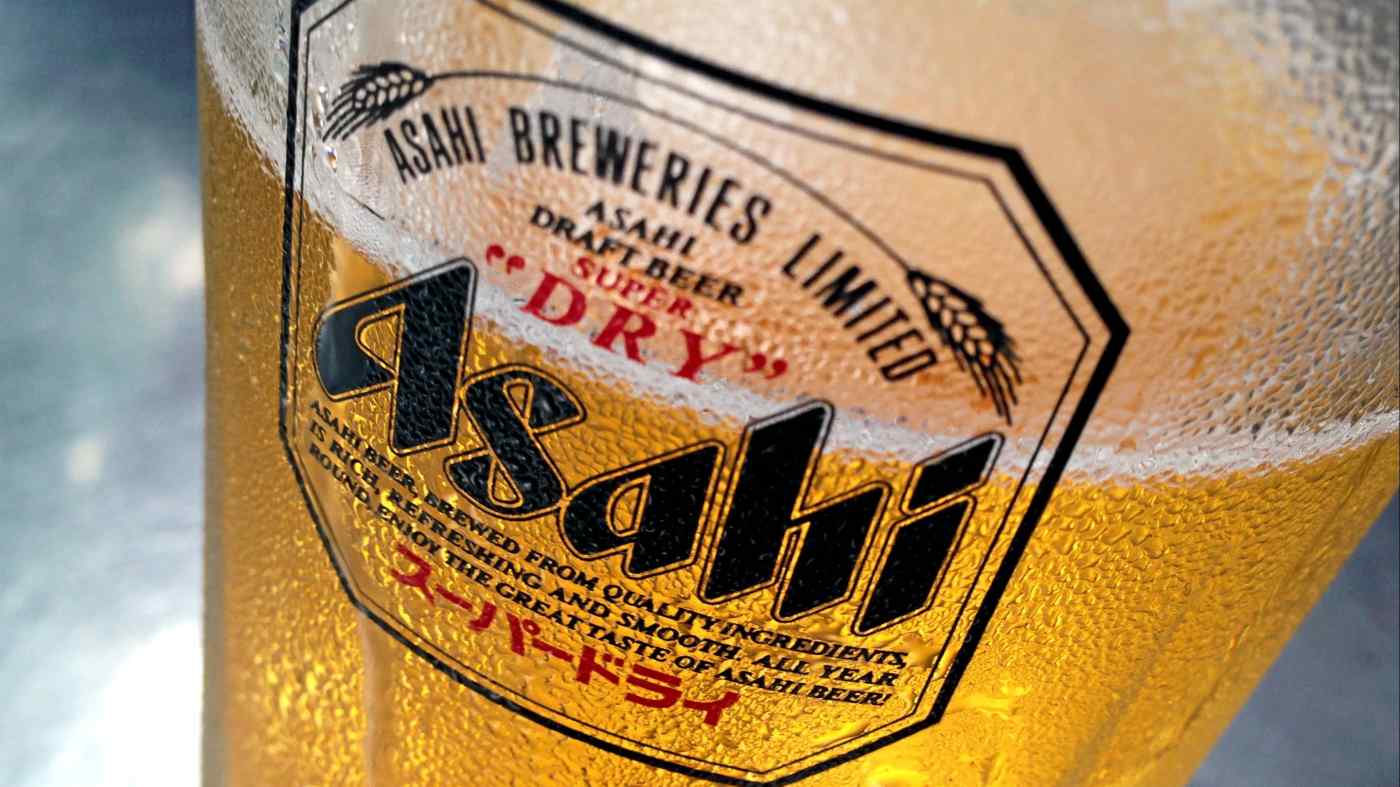 The buyout of Carlton & United Breweries announced Friday represents a marriage between the biggest brewers in Japan and Australia. The deal, valued at 16 billion Australian dollars ($11.3 billion), is also the largest outbound purchase by a Japanese beermaker to date.