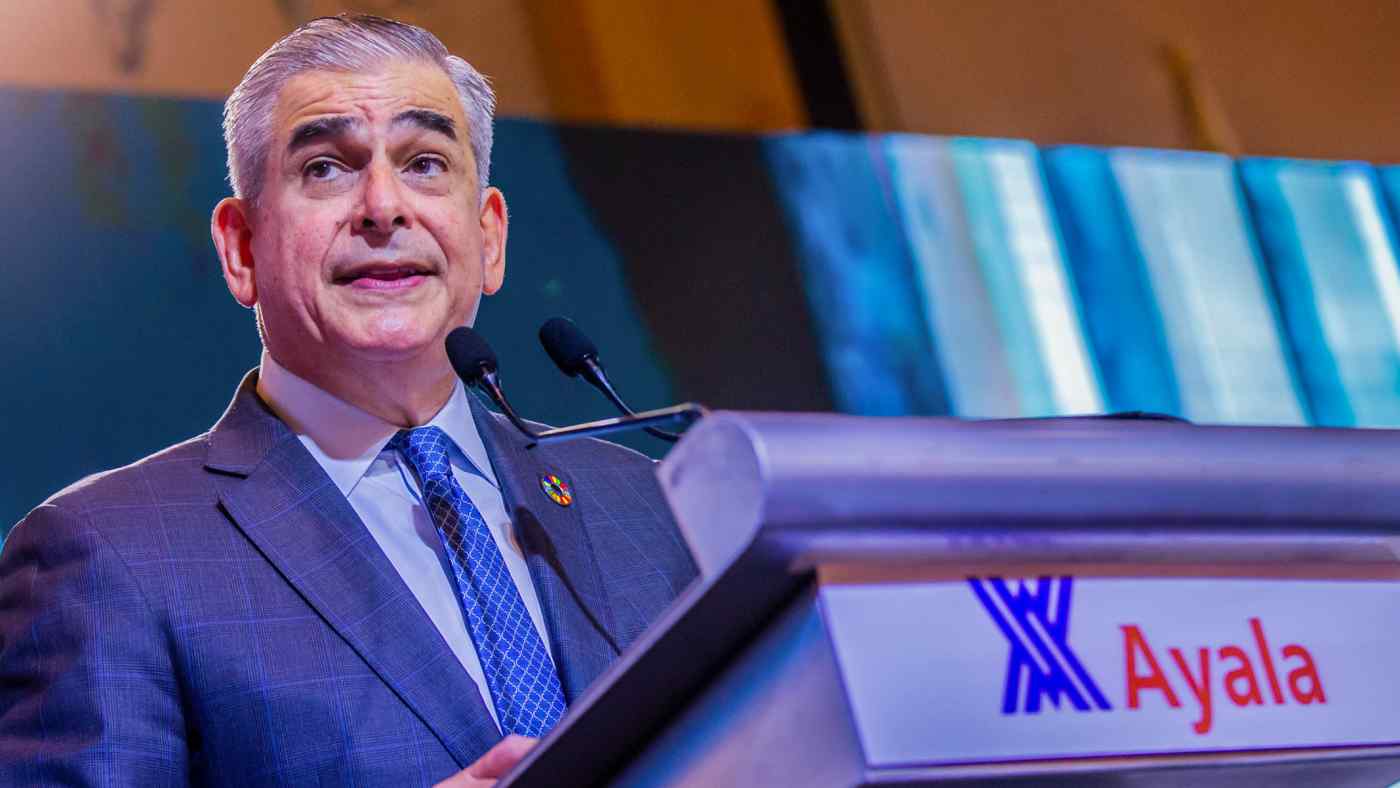 Ayala will take a 20% stake in both Singapore-listed Yoma Strategic Holdings and First Myanmar Investment, which is traded in Yangon, company officials told the Nikkei Asian Review late Wednesday.

"Myanmar is one of the fastest-growing economies in the [Association of Southeast Asian Nations], with very similar potential to the Philippines regarding consumer [products], real estate" and financial services, Ayala Chief Financial Officer Jose Teodoro Limcaoco said. "Yoma group has interests in those areas."

Ayala will fund the twin deals, which were first reported by the Financial Times, from the $400 million fixed-rate bonds it floated last month, Limcaoco said.

"While the price we are paying is at a premium to the current market price of their shares, Myanmar-related shares have taken a big beating of late," Limcaoco added. "Our purchase is at close to a 20% discount to our internal valuations."

Yoma and Ayala teamed last month to invest at least $30 million in projects for 200 megawatts of renewable energy in Myanmar, which was hit recently by rotating brownouts.

But the latest transactions cement a "long-term, strategic partnership" between the two groups, said a Yoma official who declined to be named, pending the formal announcement on Thursday.

They will collaborate in various areas, including real estate, the official said. Limcaoco said Ayala hopes to cooperate with Yoma "across the board," including electronic payments. Melvyn Pun, the son of Myanmar tycoon Serge Pun, is the CEO of Yoma Strategic Holdings. (Photo by Takaki Kashiwabara)

Myanmar, a secluded nation officially governed by a junta until nearly a decade ago, has been opening its economy to foreign investors. But efforts to attract such investment have been dogged by allegations of widespread human rights violations, highlighted by the plight of the Rohingya Muslim minority.

Ayala's investment could be viewed as a vote of confidence in the government of de facto leader Aung San Suu Kyi, the democracy icon who has been at the center of criticisms over the Rohingya's struggle.

Ayala, the oldest and one of the most respected conglomerates in the Philippines, is increasing investments in Southeast Asia to take advantage of the regional economic integration and to balance maturing businesses at home.

The company, which boasts entrenched businesses in real estate, banking, water distribution and telecommunications, has diversified into electronics manufacturing, infrastructure, education and health care. Ayala aims to double its net income to 50 billion pesos ($984 million) by 2020 from 2015, and similarly lift the share of equity earnings from foreign business -- mainly in Southeast Asia -- to 10% over that time.

Ayala previously attempted to make inroads into Myanmar. In 2014, Ayala unit Manila Water secured a contract with Yangon's local government to help it reduce water system loss. It also held talks with local companies for a real estate venture there.

The deal with the businesses led by Myanmar's Pun is rare for Ayala, which previously has invested in operating companies or specific projects. Across Southeast Asia, Ayala has taken stakes in water and energy projects in Vietnam, Indonesia and Thailand, along with a real estate company in Malaysia.