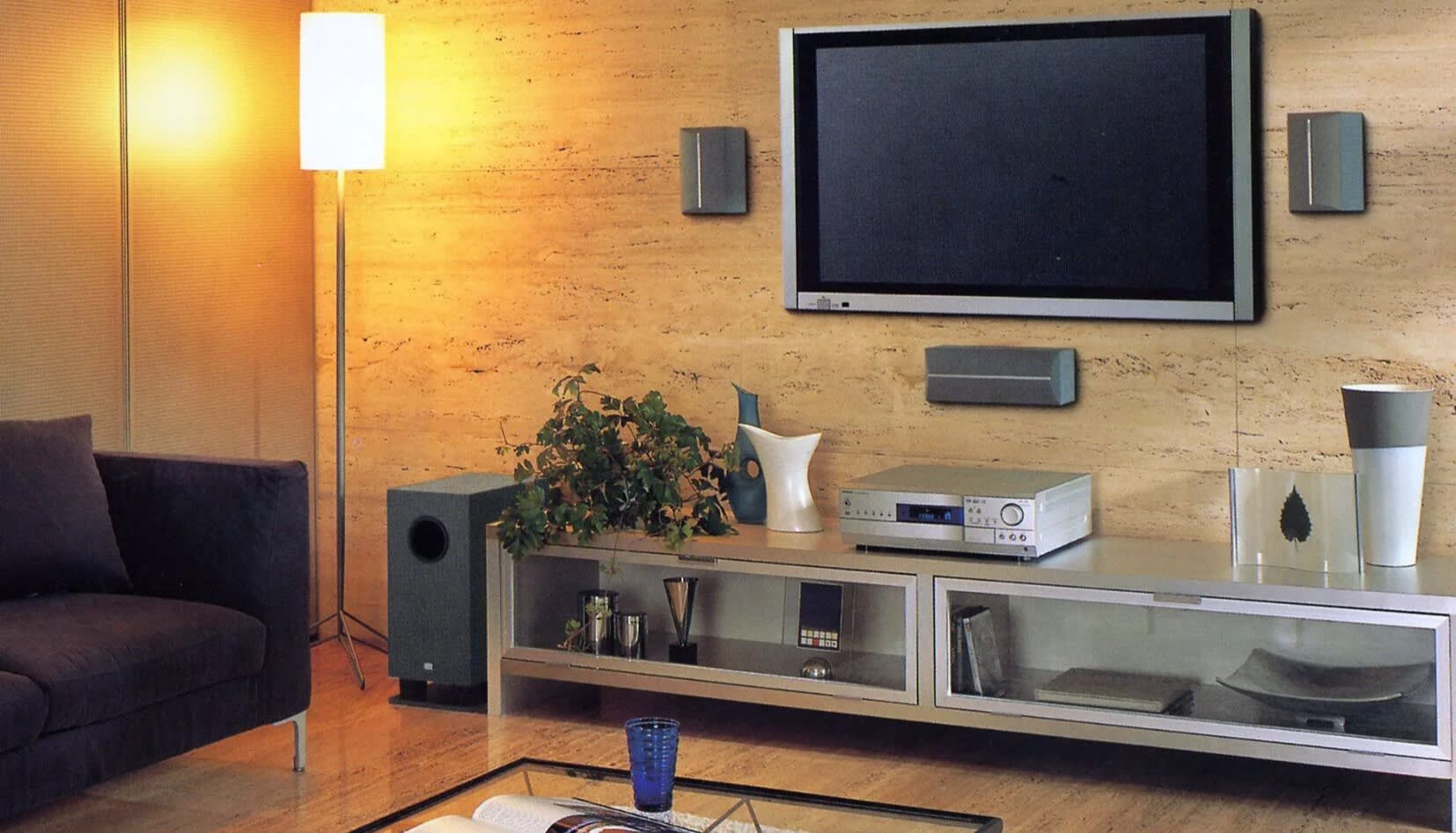 OSAKA -- Struggling Japanese electronics maker Onkyo said Wednesday it has entered into talks with U.S. peer Sound United to sell its home audio-visual business, a move that could unload operations responsible for nearly 70% of its sales.

Onkyo's home audio division includes amplifiers, high-end speakers and mini systems. While the company did not specify the extent of assets to be sold, core subsidiary Onkyo & Pioneer, formed after its 2015 purchase of Pioneer's audio business, will be considered.

The division accounted for close to 70% of group sales of about 51.5 billion yen, and was the sole profit maker among Onkyo's three segments. It is unclear how the Osaka-based company would chart a growth path after the sale.

Onkyo postponed its latest annual earnings report to May 24 from Wednesday, citing a need to review details of its performance in light of the propose sale. The company has forecast a 600 million yen net profit for the year ended in March after five straight years of losses.

The troubles for one of Japan's oldest audio equipment makers worsened in the 2000s as the industry was disrupted by smartphones and other new technology.

The company sought to rebuild through a capital and business tie-up with storied guitar maker Gibson in 2012, but the American company filed for bankruptcy in 2018. The Japanese company has also partnered with Chinese electronics group TCL Multimedia Technology Holdings as part of its turnaround effort. It has also diversified into contract manufacturing.

Sound United is part of California-based DEI Holdings, an electronics maker whose businesses include car audio and alarm systems. A deal with Onkyo would further broaden the growing portfolio of Sound United, which added Japanese electronics maker Denon through a 2017 acquisition.

Other Japanese audio equipment makers have struggled to adapt to the changes in the industry. Pioneer went under ownership of Hong Kong buyout firm Baring Private Equity Asia this year. The company and U.S. private-equity firm KKR are now seeking buyers for a jointly owned disc jockey equipment business.