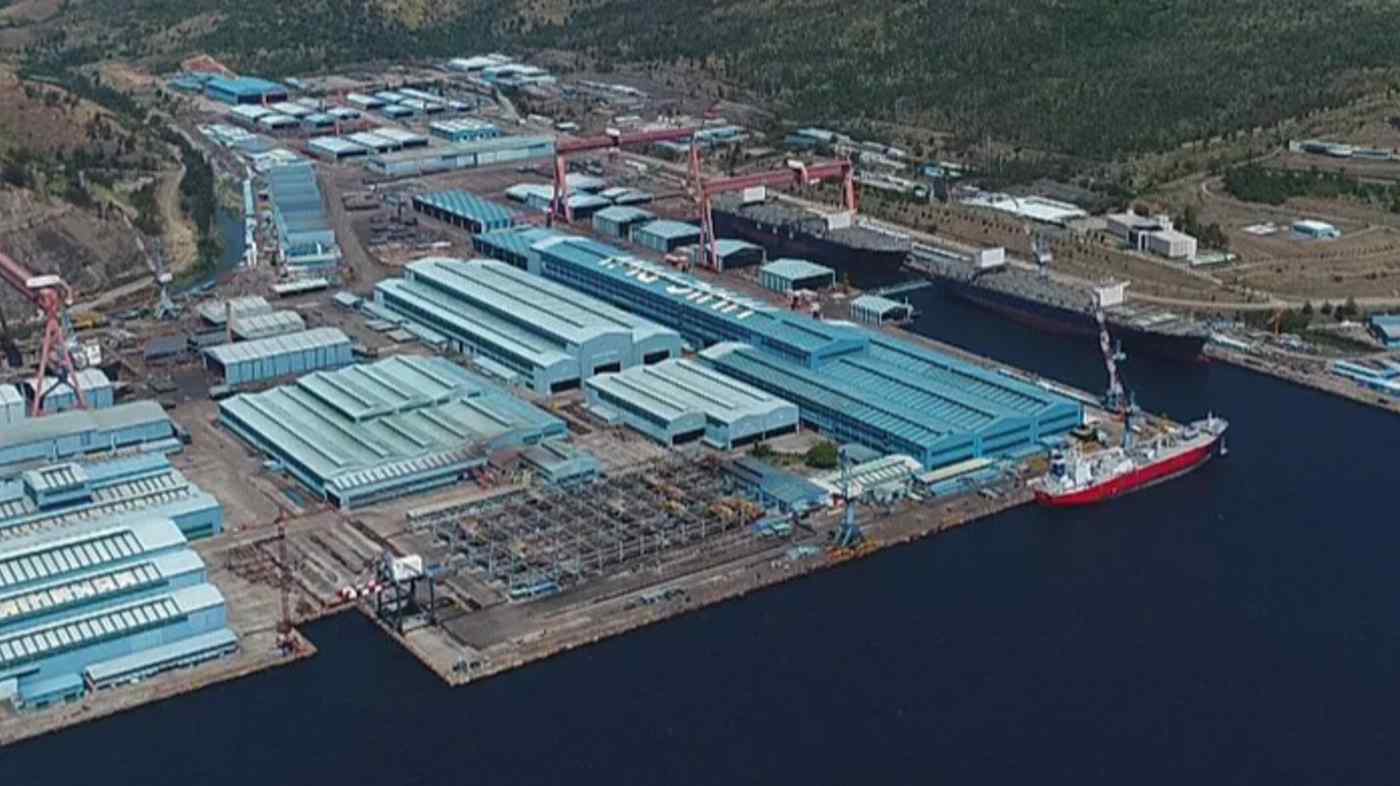 MANILA -- An Australian and U.S. consortium is in exclusive talks to rescue one of Asia's most strategically situated shipyards at Subic Bay in the Philippines.

The bid for the Philippines’ largest dockyard by Australian shipbuilder Austal and U.S. private equity firm Cerberus Capital Management will allay concerns over national security that have been triggered by Chinese interest in the shipyard.

It will also raise hopes for the revival of an economically important asset, which at its peak had more than 30,000 workers and was one of the largest employers in the country. The shipyard collapsed earlier this year after its South Korean owned parent defaulted on $1.3 billion in loans.

Subic, a former U.S. naval base, opens to the South China Sea where Beijing is beefing up its military presence to bolster its expansive maritime claims. China's moves have raised tensions in the region, with Philippines and Vietnam arguing Beijing is infringing on their respective exclusive economic zones.

The Philippine Navy, which is studying the possibility of converting a portion of the 300-hectare shipyard into a naval base, stationed a ship there early this month.

Austal CEO David Singleton told Nikkei Asian Review that his company and Cerberus were in exclusive talks with the creditors of the Philippine unit of South Korea’s Hanjin Heavy Industries and Construction, which had owned the shipyard for 13 years before it collapsed.

The team was expected to finish due diligence in the next three months, after which the bid price and structure of the joint venture would be known, Singleton said. An official from Cerberus and a representative from the creditors did not immediately respond to a request for comment.

"They (Cerberus) will do the financials. We will do shipbuilding and ship repair and the Navy will do their own thing," Singleton said. "We like the Navy there."

Asked to confirm information from government sources that a Japanese company will join their consortium, Singleton said: "Maybe in the future, but not now."

Austal already builds small and mid-size passenger vessels on the central Philippine island of Cebu, where it opened a new $20 million assembly facility on Wednesday.

Austal could use the Hanjin yard to build larger vessels, such as landing helicopter docks and frigates, Singleton said.

Philippine Navy chief Robert Empedrad told Nikkei in February that the Navy could procure frigates from the Hanjin white knight, as the government moves to beef up its naval fleet.

Hanjin collapsed early this year amid industry-wide oversupply in the cargo ships, the type of vessels it builds in Subic. But passenger and military vessels, Austal's specialty, are still getting robust orders, Singleton said.

France's Naval Group, Netherland's Damen Group and at least two Chinese companies were among those that previously expressed interest in the yard, according to government officials. But trade and defense officials have agreed that a Chinese takeover of the yard poses national security concerns.

Hanjin has invested $2.3 billion in the yard since 2006, and delivered 123 vessels through 2018. The company, which employed over 30,000 during its peak, made the Philippines one of the world's largest shipbuilding nations.