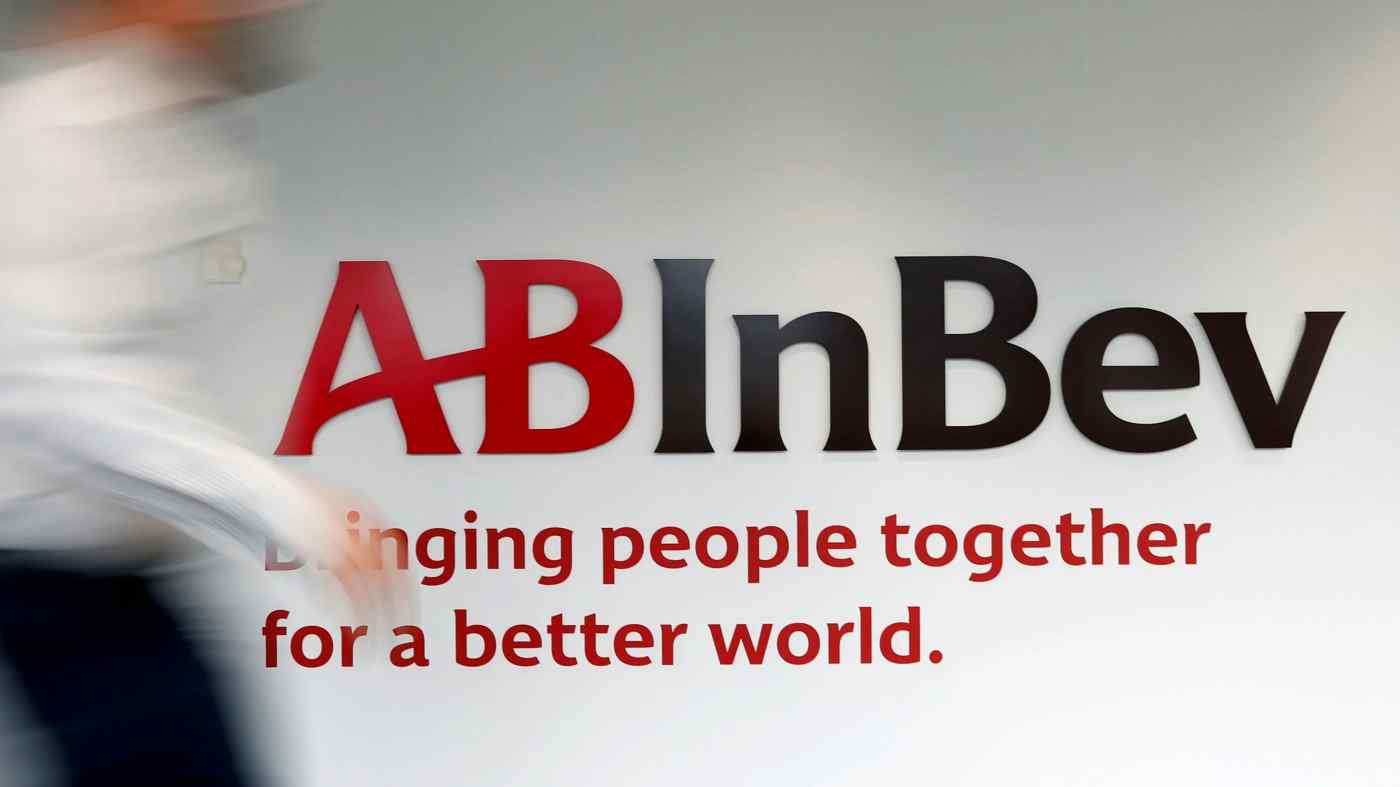 Australia's competition regulator raised concerns over an $11 billion deal by Anheuser-Busch InBev to sell its local operations to Japan's Asahi, dealing a blow to the world's largest brewer's efforts to cut debt.

The Belgium-based brewer, weighed down with some $100 billion net debt after its 2016 acquisition of rival SABMiller, has been selling assets and took its Asian business public this year to reduce debt and focus on other fast-growing markets.

It hoped to close the sale of Carlton & United Breweries (CUB) to Asahi in the first quarter of 2020 and use the bulk of the proceeds to cut debt.

But the Australian Competition and Consumer Commission (ACCC), in a preliminary view, said that the deal will reduce competition in the cider market and may also do so in the beer market, adding it will make a final decision in March.

"The proposed acquisition would combine the two largest suppliers of cider in a highly concentrated market," it said, stating the combined business would control about two thirds of cider sales.

It also said Asahi may act as a competitive constraint on the two largest beer brewers - CUB and Lion - and has "the potential to be an even bigger threat in future".

"Because of these concerns, it is unlikely that the deal will get passed. Asahi and AB InBev have to negotiate the price again," said Jeanie Chen, senior equity analyst, Morningstar. She added that Asahi may need to divest its cider business or AB InBev would need to find another buyer.

CUB said it has nothing to add. An Asahi spokesman did not have an immediate comment.

Shares in Asahi fell 1.6% on Thursday to a three-month low, lagging the broader Japan market's 0.2% rise.

For Asahi, the deal would turn the Japanese firm into the world's third biggest brewer after AB InBev and Heineken .

It would also gain leading Australian beer Victoria Bitter, placing it in more direct competition there with Japanese rival Kirin, which produces the XXXX Gold brand through its Lion subsidiary.

Asahi, whose beer brands include Asahi Super Dry and Peroni, is the second largest supplier of premium international beers in Australia.

ACCC has invited submissions from interested parties by Jan. 22 and plans to issue a final decision on March 19.