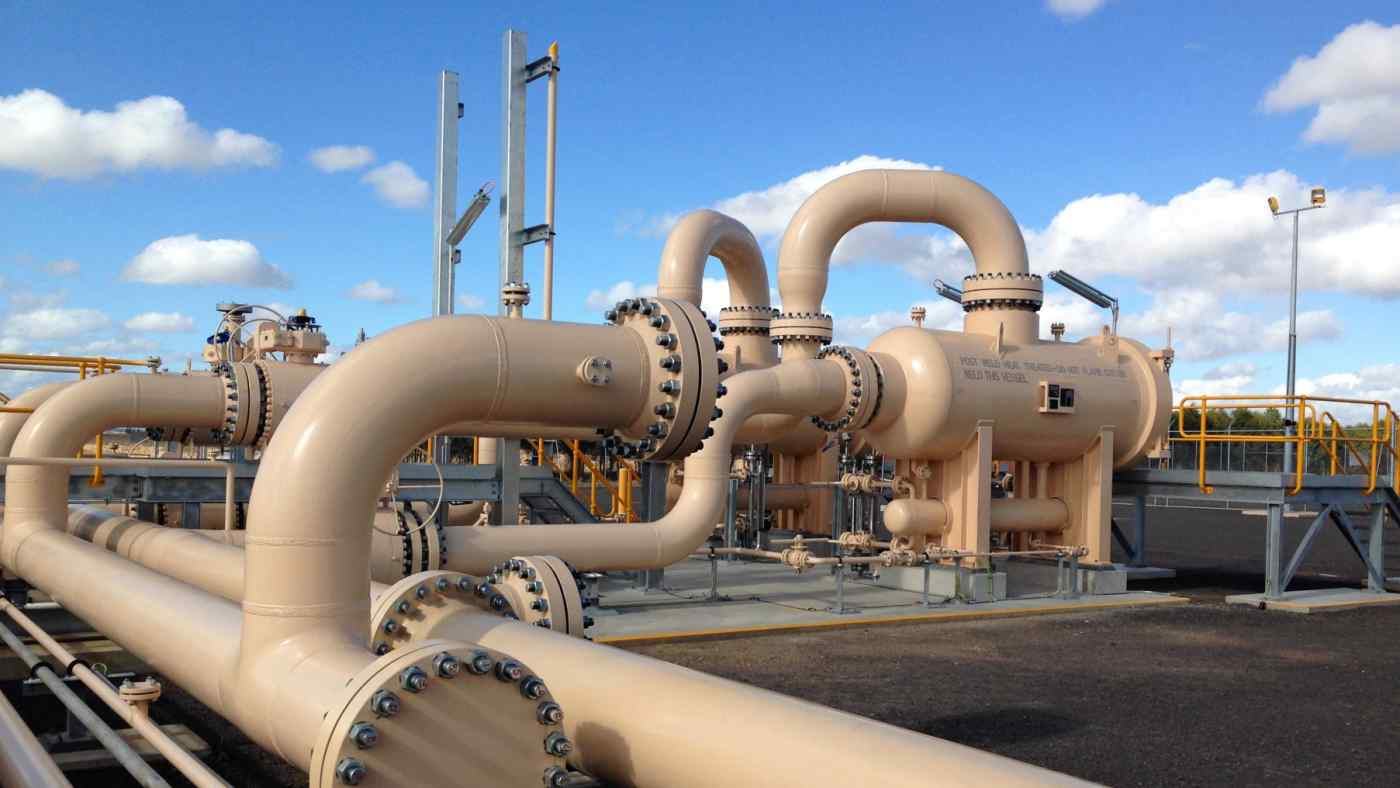 The purchase would be "contrary to the national interest," Treasurer Josh Frydenberg said in a statement explaining the decision. The rejection reflects growing concern in Canberra about China seeking to expand its influence in Australia through infrastructure investment and represents a bad sign for future deals by Chinese companies.

CK Asset, CK Infrastructure Holdings and Power Assets Holdings offered in June to buy APA in a deal worth an estimated 13 billion Australian dollars ($9.44 billion at current rates). All three of the bidding companies are part of the CK group, the business empire led by Hong Kong tycoon Li Ka-shing until his retirement in May.

In a preliminary opinion earlier this month, Frydenberg expressed concern about "an undue concentration of foreign ownership by a single company group in our most significant gas transmission business." APA owns more than half of Australia's natural gas pipeline network.

"We continue to welcome any foreign investment that is not considered contrary to our national interest," Frydenberg said on Tuesday, adding that he considers each proposal "on its merits."

Australia is tightening restrictions on foreign investment in basic infrastructure, with an eye toward China. In August, the government banned China's Huawei Technologies and ZTE from supplying equipment for fifth-generation, or 5G, wireless networks.

Frydenberg stated in his preliminary opinion on the APA bid that Canberra's foreign investment policy is "not discriminatory against any investor or country."

The decision "reflects the size and significance of APA Group" to Australia, he said.